Byomkesh Bakshi  is one of India’s oldest and most loved fictitous detectives a la Sherlock Holmes. Appearing in short stories between 1930s and the 1970s, the character reached the whole country when Rajit Kapur brought it to life in a Doordarshan miniseries. Since then, the character has been essayed by many including Bollywood’s Sujoy Ghosh and Sushant Singh Rajput. 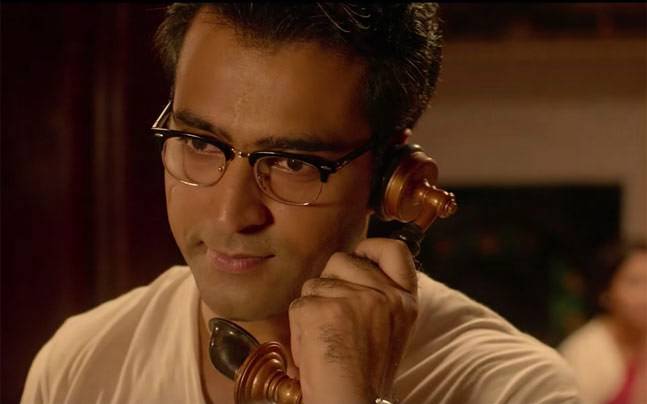 Abir Chatterjee made his debut in Anjan Dutta’s 2010 film Byomkesh Bakshi, and has since starred in 4 more films. The franchise is getting a shot in the arm as the producers ditch the period setting and adapt the latest film, Bidaye Byomkesh to today’s Kolkata. The only difference here is the lead actor will be seen essaying two roles, as he plays an elderly version of the title role as well as the grandson Satyaki. 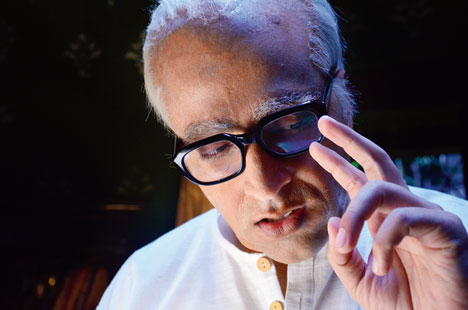 Speaking to The Telegraph director Debaloya Bhattacharya described the preliminary setting of the film, “Byomkesh Bakshi has gone into hibernation. He is now a broken man. Satyabati and Ajit are memories. The lonely old man stays with his sister-in-law Anasua and grandson Satyaki Bakshi.” Byomkesh is no longer the keen detective he once was, old age is taking its course. And yet as the family faces a crisis upon itself, the instincts show up once more.

ALSO READ: Feluda comes to Bollywood. Here’s a dummies guide for non-Bongs on the famous detective

ALSO READ: #ProfessorShonku: Why we can’t risk another adaption of a Satyajit Ray classic by his son

Reminiscent of Batman Beyond where an elderly Bruce Wayne fights the crime in Gotham while taking youngtser under his wing, this could be an exciting film to take the franchise forward. On one hand where Abir Chatterjee will be decked up under prosthetics and makeup for his part as the 78-year-old, he will also appear as himself in his other role of the grandson. 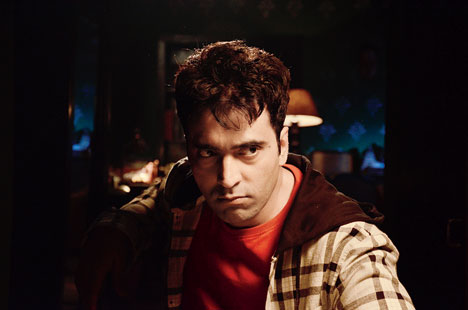 Does Byomkesh Bakshi still have the edge to outsmart his opponents? And how does young Satyaki fit into the scheme of things, will he pick up the baton from his grandfather? We’ll have to wait and watch. The film also stars Sohini Sarkar, who plays the character of Satyaki’s girlfriend.