Amid the divorce reports of Angelina Jolie and Brad Pitt, the actor has been accused of child abuse. As per the reports on TMZ, Bradd Pitt is being investigated for allegedly getting physically and verbally abusive to his children.

The investigation is being carried by the Los Angeles police department and L.A. County Dept of Children and Family Services. 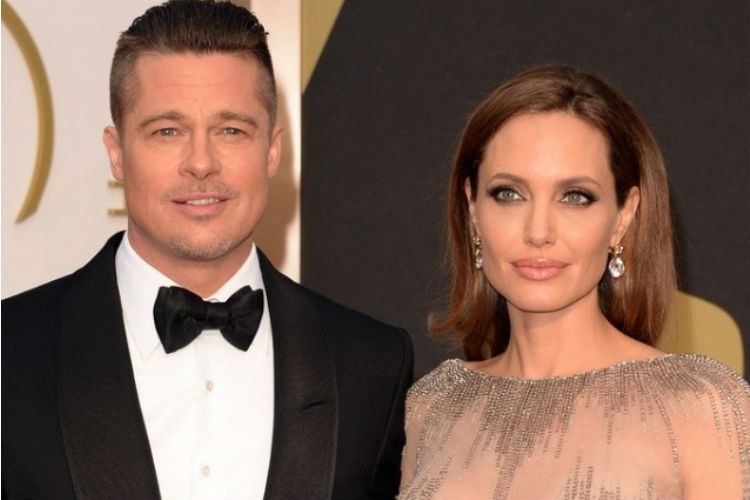 According to the reports, Angelina and Brad were travelling with their children when the incident happened. The actor allegedly got drunk on the plane and went screaming and getting physical with the children.

The reports further state that apparently, Brad was so wasted that his shouting continued even after the plane landed. He even tried leaving in one of the fuel trucks, TMZ wrote.

The incident was soon reported by someone anonymously to the L.A. County Dept. of Children and Family Services. If reports are to be believed, Angelina, Brad, and their kids are being interviewed for the same.

Earlier, world famous waxwork museum Madame Tussauds has placed actors Brad Pitt and Angelina Jolie’s figures separately after news of their split emerged. “Following the news that has shocked celebrity watchers worldwide, we can confirm we have separated Brad Pitt and Angelina Jolie’s figures,” read a post from the official Twitter handle of Madame Tussauds on Wednesday.

The waxwork museum later confirmed Jolie had been moved to keep Nicole Kidman company and Pitt’s figure was next to his “Seven” co-star Morgan Freeman.