So, when they sat down across each other, fireworks were inevitable.  Both actors seem to have preserved a sane side to themselves, which allows them to reflect upon their actions and the films and careers of their contemporaries. 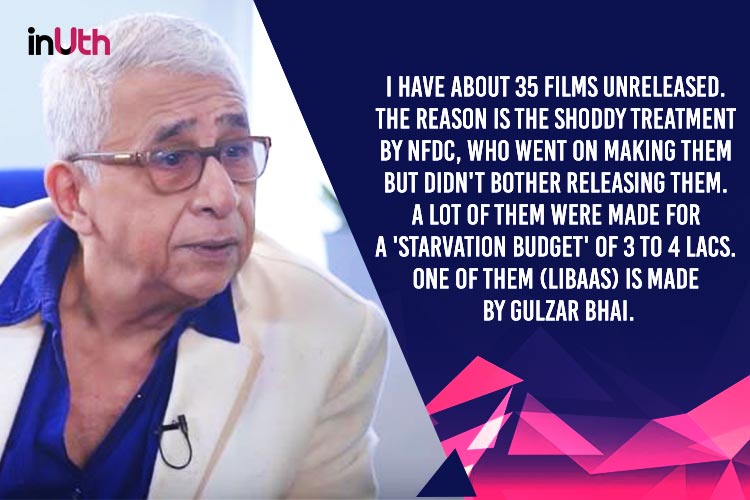 Kangana Ranaut expressed sadness about how Indian ‘heroes’ were still depicted in a stereotypical manner as the stalker and the goon. 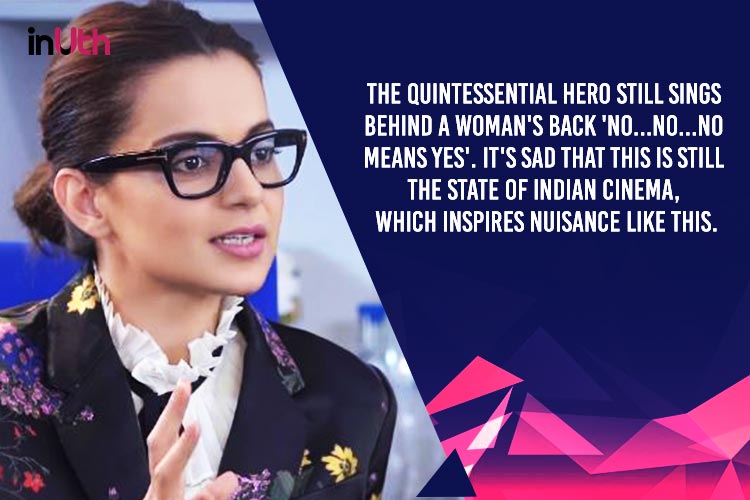 Naseeruddin Shah recounted the good ol’ days of being a broke actor, and why he prefers being broke in ‘Bombay’ instead of Delhi. 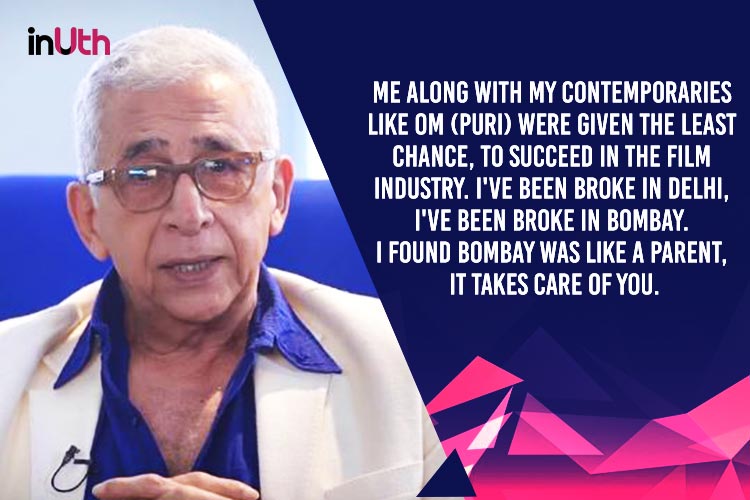 Kangana Ranaut also spoke about the ‘dark days’, when she was struggling as a teenager and still hadn’t been offered Anurag Basu’s Gangster. 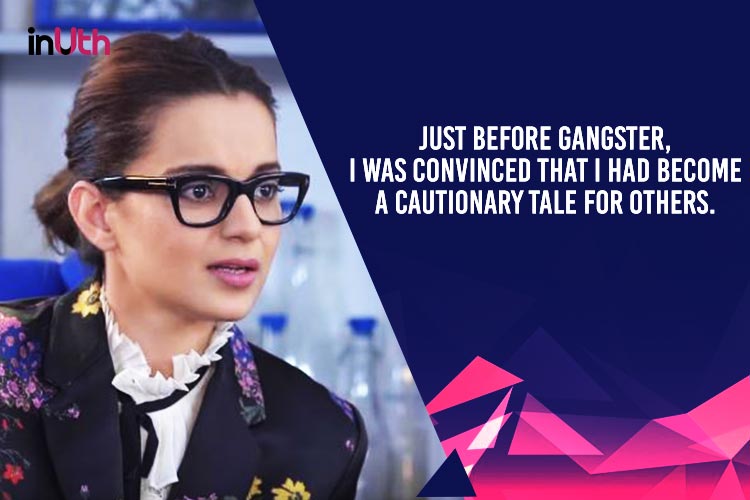 When Naseeruddin Shah talked about never, ever doing anything for ‘only money’, Kangana spoke about the times when she had to do it to ‘establish herself’ in her early days. 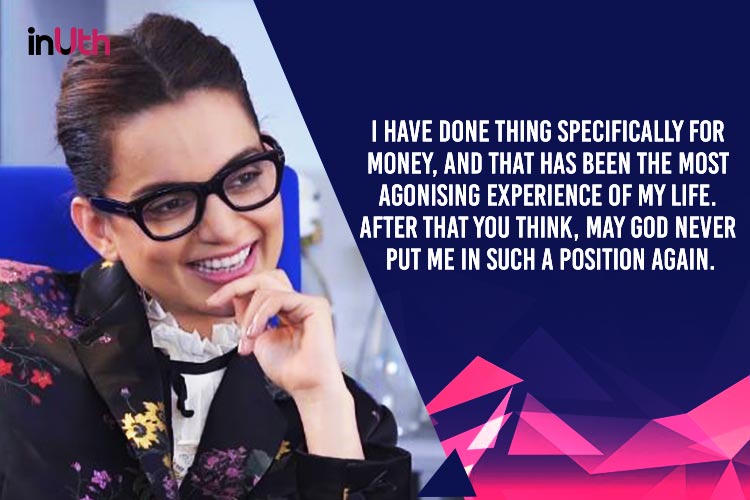 Naseeruddin Shah summed up his love for Bollywood in his own classic way. 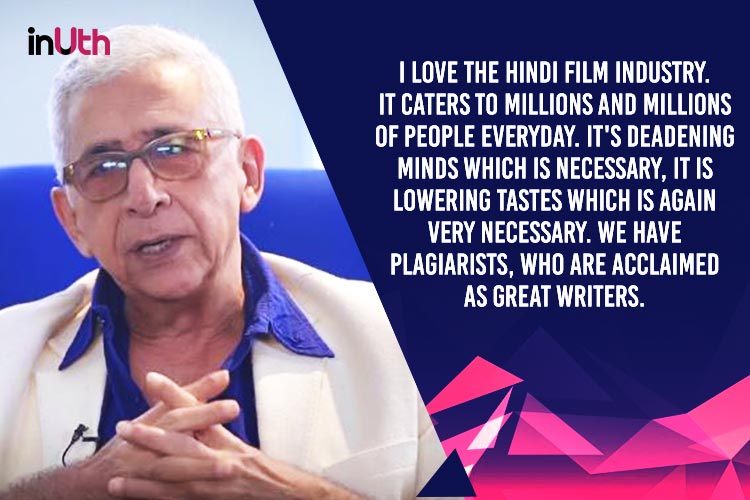 This episode of Tapecast by Film Companion  is definitely one of the most fascinating conversation you’ll hear today. Watch the whole episode here: