All kids under the age of 15 are requested to stop reading this right away. Some unparliamentary language is going to be used to describe the pain of enduring Shah Rukh Khan’s abominable film, Zero. But given how many of my colleagues are already making that point in their respective reviews, we’re also going to look at (possibly the only) silver lining of this film. In this Shah Rukh Khan, Anushka Sharma-starrer, it is Katrina Kaif who delivers the best performance.

But it’s the truth, and it needs to be said out loud. Kaif, who has been at the receiving end of brickbats from the beginning of her career, gets the meatiest role in this film. And she probably needed a film like Zero, to finally emerge as an actor. 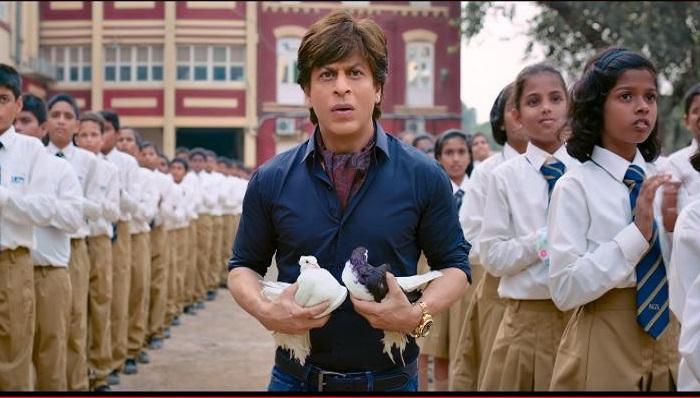 To be honest, it’s not even like Kaif does much beyond sitting around with smudged eye makeup and a bottle of vodka in her hand. But in comparison to Shah Rukh Khan’s boisterous, incoherent exuberance, and Anushka Sharma’s lazy, offensive rendition of someone with cerebral palsy, Kaif’s performance feels terrific. Mostly because she doesn’t seem to be shamelessly pretending. Where Shah Rukh Khan is trying to oversell his middle-aged-bachelor-from-Meerut character with constant references to his dwarfism, and Anushka Sharma is not even pretending to act like someone with the intelligence of an astrophysicist, Kaif is right at home in her role of a Bollywood diva. She hams her way through the scenes with aplomb.

The awkward accent makes way for a slurry speech, which ensures that Kaif is the least distracting actor of the three. Himanshu Sharma also arms Kaif with the single-screen taali-maar dialogue of the film, when she confronts her ex-beau, she says with just enough venom, “Tujh jaise ek ke liye pure Uttar Pradesh ka dil nahi tod sakti,” and walks away in slo-mo, while a badass background score kicks in.

A screenplay that is riddled with abrupt what-just-happened jumps, Babita Kumari’s track of a bratty superstar finding her voice is the only coherent portion of the film. In a film, where two characters have a confrontation in zero gravity (qualifying for the silliest VFX scene this year), Kaif’s performance is one of the few grounded elements of the film. Where her co-stars are busy with their preposterous gestures, Kaif’s sane portrayal of a superstar (which she is in real life, make no mistake) starts to feel even more ‘authentic’ than it might actually be.

Usually tasked with more opportunities to show off her perfect midriff than acting-chops, Katrina Kaif is a revelation in Zero. Never has a role suited her so much, and rarely have we seen her have as much fun with it. Maybe it is because she was asked to play herself, and she can be pretty damn goofy (anyone remember her Koffee With Karan episode from last year?). 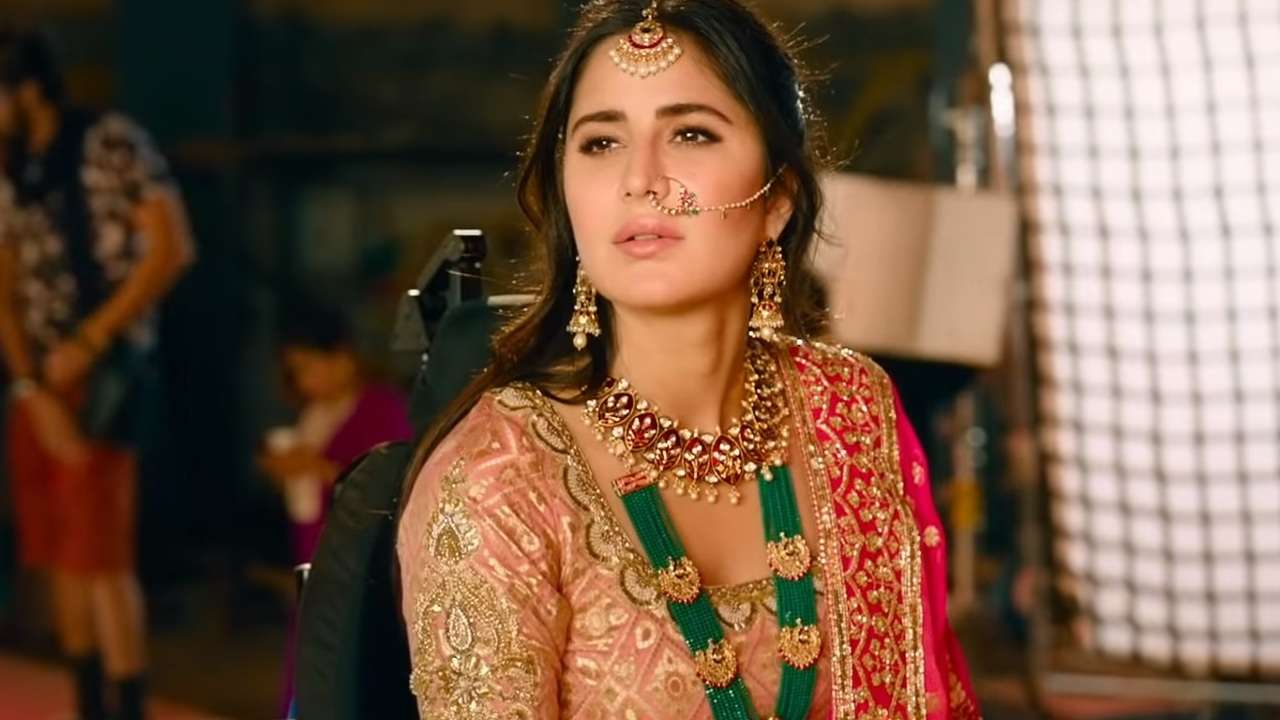 Does this prove that in spite of her problematic endorsement of item-numbers in Bollywood, there is a legitimate actor deep within Katrina Kaif? It’s hard to say, but it probably proves that to shine as an actor again, Katrina Kaif might have to star in a film as despicable as Zero. Or she could just decide to invest a little more time getting to know her characters a little better, like she already did in this one. That could be a start from another journey where Katrina Kaif — the star — finally takes strides towards doing her primary job better.