The movie failed to charm the audience overseas earned around Rs 2 crore in its first weekend at the American box office. Despite being made on a budget of $85 million, this film holds the second spot after M Night Shyamalan’s Split, whose making cost was just $5 million. 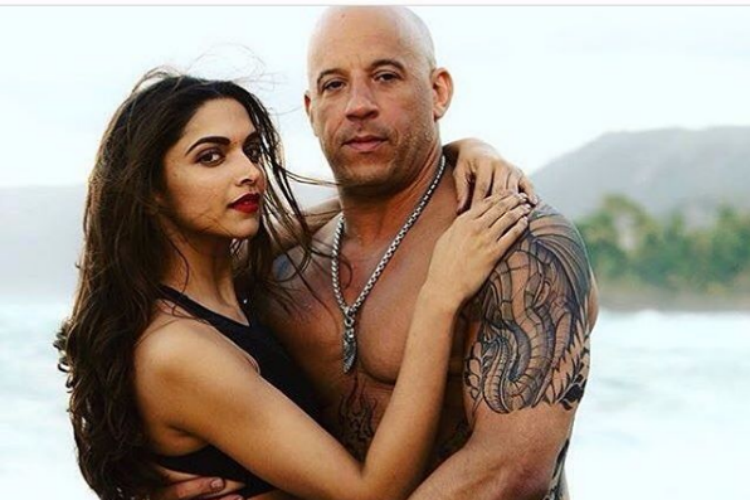 Well, only time will tell if this failure will halt Deepika’s Holywood journey or not.