The 34-year-old woman, who accused TV actor Karan Oberoi of rape and extortion, has been held for ‘criminal conspiracy’ after her second FIR of assault and intimidation was found to be ‘staged’. After alleging rape against the actor, which was grounds for the first FIR on May 4, the woman claimed she had been assaulted and threatened to drop the case against Oberoi, giving way to the second FIR on May 25. Upon investigation, it was found that one of the ‘attackers’ claimed to have been directed by the woman’s lawyer Ali Kaasif Khan.

The rape allegations against the actor were reported widely last month, resulting in many of Oberoi’s friends coming out in his support. Friend Pooja Bedi and Oberoi’s fellow members of ‘Band Of Boys’ (including Sudhanshu Pandey), held a peaceful protest against what they claimed were malicious allegations. Bedi was vocal about the need to treat all cases on the basis of their merit, instead of the gender of the accused. Arrested shortly after the first FIR on May 5, Karan Oberoi was released on bail on May 30, after the Bombay HC observed some ‘prima facie’ evidence to cast doubts about the rape FIR. 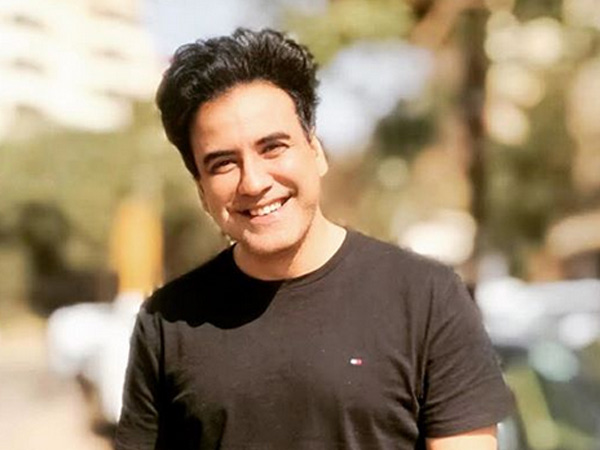 According to a report in TOI, she had alleged in her second FIR about being attacked by two men on a bike using paper-cutters and being given a chit that read – ‘take the case back’. Upon the arrest of four youths related to the assault allegations, the law enforcement discovered that one of them, Altamash Ansari, was a cousin of the said woman’s lawyer. He reportedly confessed to have been directed to carry out the act by his cousin.

The said woman in question was arrested, and is now reportedly out on bail. She has understandably denied the charge of ‘criminal conspiracy’, while her lawyer has maintained that her client is still the ‘victim’ in the case. The woman has booked under IPC section 182, section 203 and section 120B, and could face a maximum punishment of up to two years, if found guilty.

After being released from jail, Karan Oberoi participated in a dharna organised in Azad Maidan, where everyone was seen sporting #MenToo t-shirts. The peaceful protest sought to support the male victims of ‘false cases’ of rape and sexual assault. Many friends of Oberoi, including Pooja Bedi, joined him.