Ever since the fourth installment of the Golmaal series has been announced, people have been eagerly awaiting the film’s release. After Parineeti Chopra, Neil Nitin Mukesh and Tabu, well-known southern composer S S Thaman recently joined the crazy Golmaal family. Thaman on Monday said he will be making his Bollywood debut with Rohit Shetty’s Golmaal Again.

He himself broke the news on his social media platform and wrote: “My Bollywood debut with my dear director Rohit Shetty, the man of the masses. It’s for ‘Golmaal 4″. He also posted a picture along with the Chennai Express helmer.

Having started his career as a composer with 2008 Tamil film Sindhanai Sei, he established himself as one of the successful composers in Telugu filmdom.

He has hit Telugu films such as Kick, Kandireega, Dookudu, Businessman and Sarrainodu to his credit. In Tamil, he has worked on films such as Vallinam, Damaal Dumeel, Vaalu and Sivalinga. With already over 50 films to his credit, he currently working on nearly half a dozen projects.

Golmaal Again stars Ajay Devgn and Parineeti Chopra in the lead. Apart from them, Arshad Warsi, Tusshar Kapoor, Kunal Khemu and Prakash Raj play key roles.  The film is gearing up for Diwali release this year. 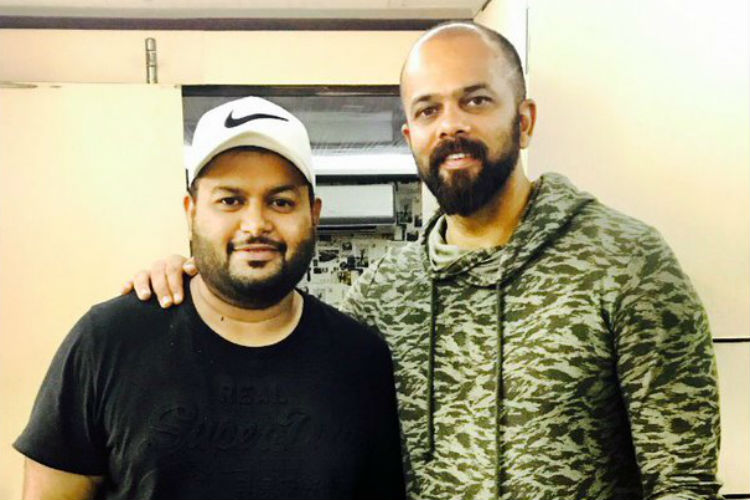 The previous three installments featured Kareena Kapoor Khan, Rimi Sen and Sharman Joshi among many others. While this is the first-hand experience for Parineeti Chopra, Ajay Devgn earlier worked with Shetty in films including Singham, Singham Returns and Golmaal Returns among others.

Also Read: For Golmaal Again boys, Parineeti Chopra is not their ‘Pyaari Bindu’. Someone else is 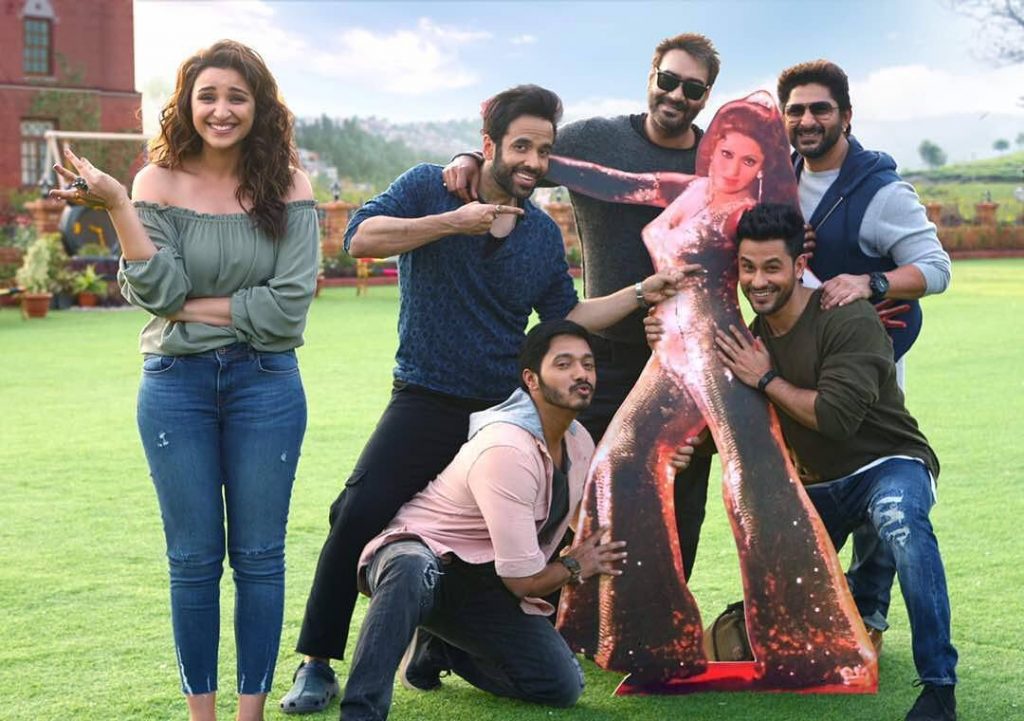 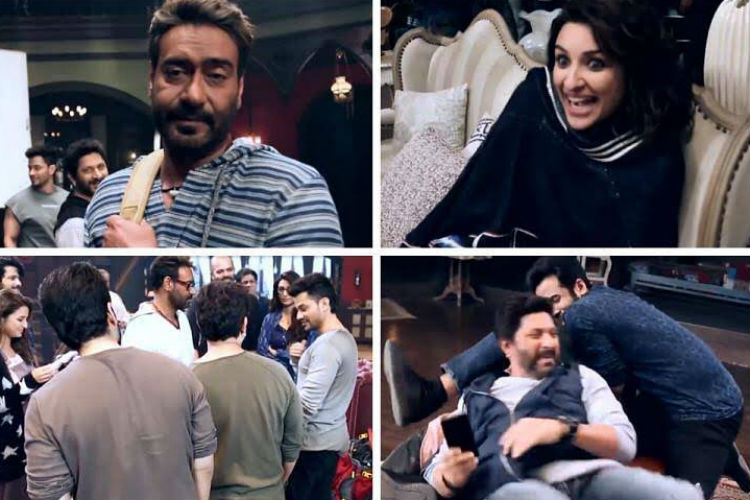