Ever since that awkward Sadhguru interview, disappointed Kangana Ranaut fans have been waiting for redemption. Alas! Manikarnika: The Queen of Jhansi doesn’t seem to be our deliverance, if we were to go by the trailer of the film, that is.

With Amitabh Bachchan’s voiceover, the Manikarnika teaser opens with shoddy visual effects of 19th century India and an East India Company blade striking onto a bloodied ground. Seconds later, Kangana Ranaut cuts herself an appearance by slicing through a British Empire flag with her blade, screaming with all her might—something she does a lot of in the 2 minute-long teaser. 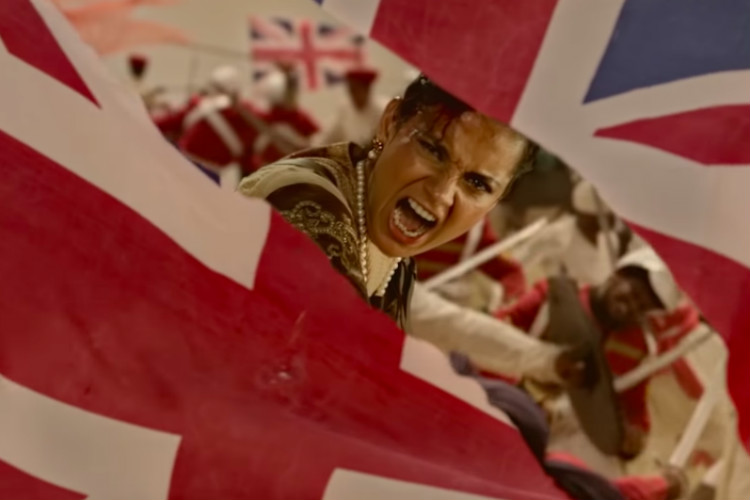 A brief montage of action sequences reveals that Ranaut seems to have mistaken overzealous screaming for an appropriate rendition of the legendary Queen of Jhansi’s passion to lead India to freedom. 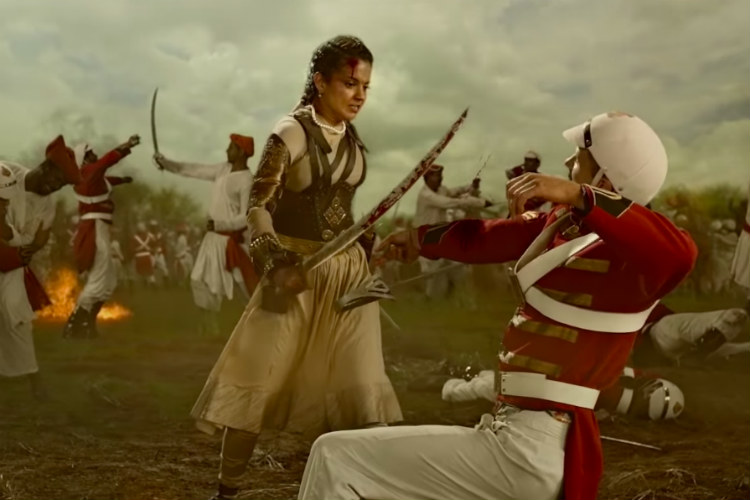 The Padmaavat-inspired sets look less opulent, less lush, less everything, as Kangana paces them in angry, hurried steps. And, did we tell you about Kangana’s perpetually angry face? It will remind you of those last 10 seconds of holding a plank. 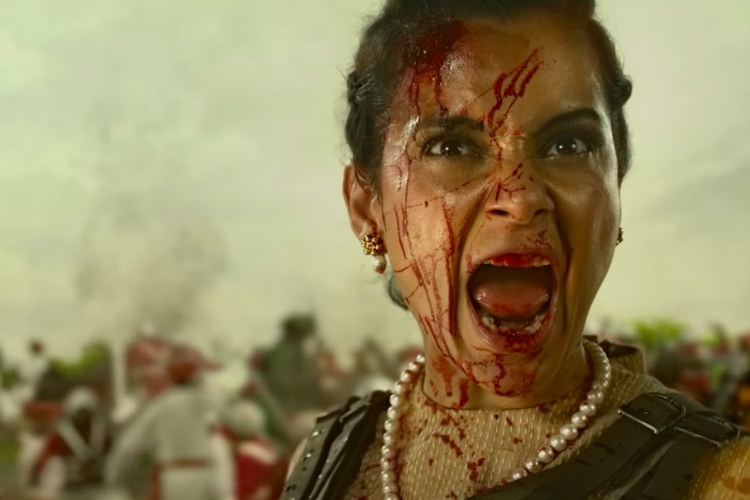 Nope. Looking like a deer in the headlights doesn’t amount to great acting either. You, of all people, should know that Kangana. 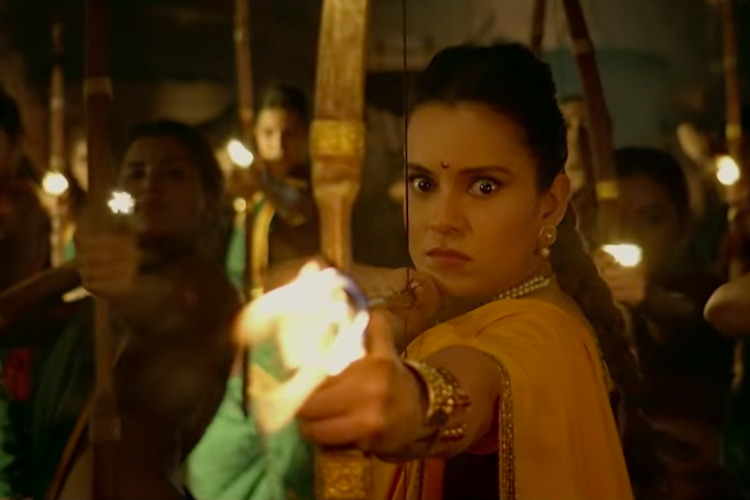 Speaking about her role in Manikarnika, Ranaut had earlier said, “I am proud of this film, and of portraying a character who empowers and inspires. We have put in our heart, blood and sweat into making this film. Manikarnika will make every Indian proud.”

Manikarnika—directed by Krish and written by the writers of Baahubali and Bhaag Milkha Bhaag— also stars Jishu Sengupta, Suresh Oberoi, Danny Denzongappa, Atul Kulkarni, Ankita Lokhande and Zeeshan Ayub among others. The film releases on January 25, 2019.