After banning Taapsee Pannu’s Naam Shabana the Pakistani censor board has now banned Vidya Balan starrer Begum Jaan. The film, which marks Bengali director Srijit Mukherji’s directorial debut in Hindi films, is set to hit the Indian screens on Friday. Reacting to the issue, producer of the film Mahesh Bhatt wished that the censor board in the neighbouring country would have given it a watch.

“I did not look at Pakistan just as a market to sell my wares. When Begum Jaan was not viewed by their censor board, I was ridiculed by some of my close associates. That did hurt. I wish they had given my film a viewing and then taken this decision of not granting the permission to be screened in Pakistan,” Bhatt told IANS on social media.

“I was told by someone in the censor board to pitch the question to the Ministry of Information, Broadcasting & National Heritage which allows the import of foreign films since the board only previews the product as per censor code. I was told that the objection to import the film came from them,” he added.

Also Read: Vidya Balan on Begum Jaan, Bollywood’s portrayal of sex workers, and ‘not’ being a feminist 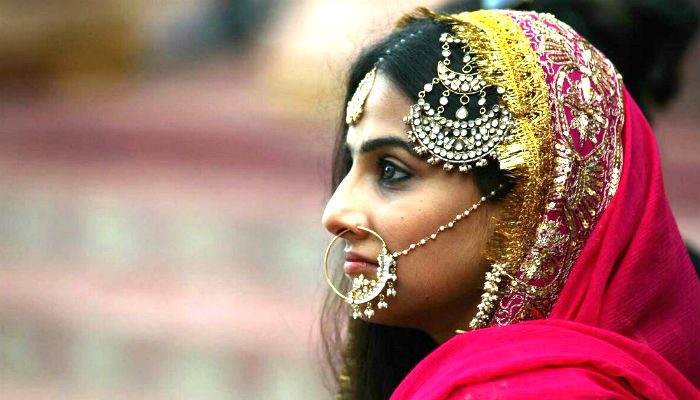 The film, starring Vidya Balan, tells the story of survival and the sex workers community apart from Partition.

When IANS asked Mobashir Hasan, Pakistan’s Central Board of Film Censors (CBFC) head, if it is true that Pakistan doesn’t import Indian films based on Partition, he said: “Please ask the distributors. They import the films and not the government.” 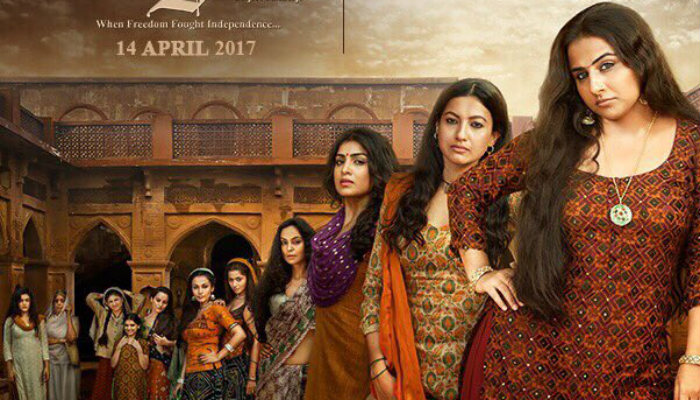 A key distributor of Indian films in Pakistan — Satish Anand, head honcho of Eveready Group of Companies — told IANS on social media: “Let’s put it this way that this project in present day will not reach the screens. India-Pakistan… for the present policies are fluid.”

Was he distributing it? “Not at all. It was very clear this content will not be acceptable to this market. People have liked the trailer, I do hope the film does very well worldwide.”