The recently launched theatrical trailer of Jab Harry Met Sejal met with a positive response and has created the much needed buzz among the Shah Rukh Khan and Anushka Sharma fans. The Imtiaz Ali directorial, which is slated to release on August 4, is carrying fairly positive inside report and sources reveal that the censor board was quite happy with the content of the film.

The film marks the return of Shah Rukh Khan in the romantic space after Rab Ne Bana Di Jodi and trade pundits are expecting the audience to get swayed by the magic of the king of romance yet again. The film’s music has been well received and the film is expected to start on a good note at the Box Office. While the last few Shah Rukh Khan films have failed to live up to their massive pre-release hypes, the superstar this time seems confident about the film. At a recent event, Shah Rukh Khan said that the film has been made with a lot of love and hoped that the audiences carry their heart along to watch the film.

King Khan had also revealed that Jab Harry Met Sejal belongs in the space of ever-green love stories and is not the kind of film that would stop earning big bucks at the Box Office after the opening weekend.

An interesting point to note here is the fact that most of the Shah Rukh Khan films that have released in August have went on to become huge hits at the Box Office. Khan’s last blockbuster, Chennai Express was an August release and coincidentally, the release scenario of the film was same as Jab Harry Met Sejal i.e. it released exactly a week before an Akshay Kumar film.

Apart from Chennai Express, another August release for Shah Rukh Khan has been Chak De India. The Shimit Amin directorial, apart from being a blockbuster, is touted as one of the best Shah Rukh Khan films till date. 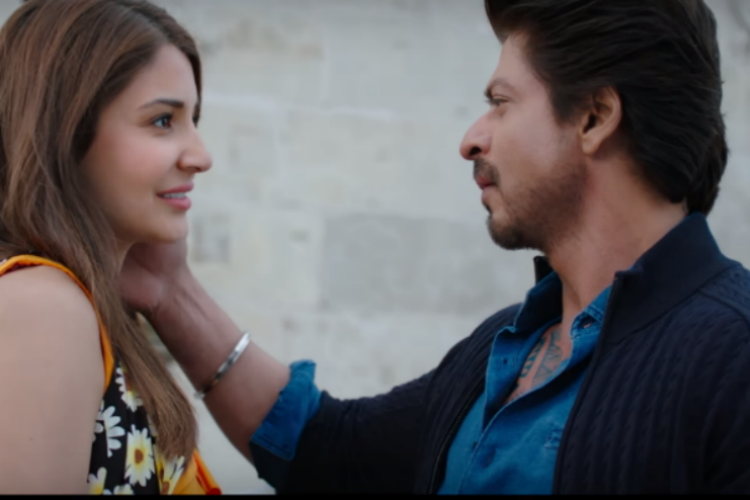 With just a week away from its release, the buzz surrounding the film is expected to escalate with Shah Rukh Khan going all out to promote the film on several platforms.

Here is a look at the August releases of Shah Rukh Khan:

If we look at the pattern of August releases, the track record has kept on getting better. It would be interesting to see if August indeed turns out to be a lucky month for Shah Rukh Khan as his previous two August releases have been huge blockbusters.