Hrithik Roshan might soon essay Lord Shiva for an upcoming movie based on Immortals of Meluha written by Amish Tripathi. The books became bestsellers and it is being rumored the silver screen adaptation will be helmed by Sanjay Leela Bhansali. This is not the first time a film on these books has been doing rounds of media. Earlier it was said Karan Johar has bought rights of the book but later opted out of the project. It was said KJo decided against making the movie because he feared the consequences of making a film on Hindu God.

After KJo’s exit, reports have it Sanjay Leela Bhansali will be directing the movie. Earlier Hrithik and SLB had teamed up for Guzzarish which released in 2010. Hrithik is no stranger to period films. He has earlier worked in Mohenjo Daro and Jodhaa Akbar. If these reports are true, it will be interesting to see how he pulls off this character. 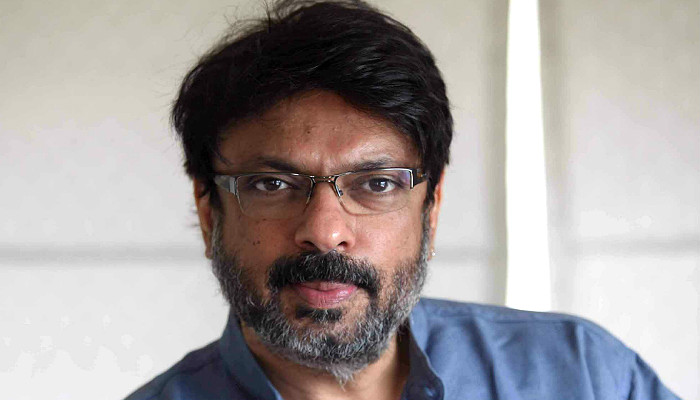 Immortals of Meluha and the two subsequent books after that- The Secret of Nagas and The Oath of the Vayuputras, are all about Lord Shiva’s life and how he became the biggest warrior of the land. In the books, Amish Tripathi told the story of Lord Shiva as a normal person who fought a lot to be with his family. Talking about the project, Amish Tripathi had said earlier, “The contract had expired. There were various issues but Karan and I have parted as friends.”

Hrithik Roshan was last seen in Kaabil, where he played a blind man who goes on a revenge taking spree. The movie got mixed reviews and became the second movie of 2017 to enter the coveted Rs 100 crore club. 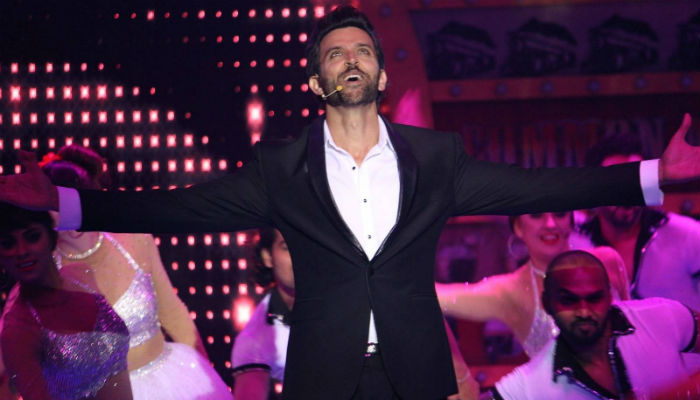 Also read: Hrithik Roshan is playing Super ‘s Anand Kumar in his next film; 7 things you need to know about the Math guru from Bihar