Thanks to Yash Raj Films, we know that Aamir Khan is human and even his talent isn’t an exact science. The release for their third collaboration, Thugs of Hindostan, is only a few days away, and if you don’t find yourself excited about the film, you’re not alone.

Mish-mashing influences from everything between Disney’s Pirates of The Caribbean movies to homegrown Mangal Pandey: The Rising and the Baahubali movies, Vijay Krishna Acharya’s film seems to be exuding an ‘also me’ vibe. The production house’s tactics to pressure multiplexes to raise the ticket prices to anywhere between Rs 550-600, also hasn’t won the film any new fans.

Being pegged as this year’s ‘blockbuster’ by its marketing team – one can almost imagine Aditya Chopra sitting in his cabin and enthusiastically rambling about making Bollywood’s own Baahubali.

Period film? Check. Blockbuster director? Check. Vijay Krishna Acharya delivered YRF’s biggest hit, Dhoom 3. So what if that film was critically panned? Katrina Kaif as eye candy? Done. She did it before in Dhoom 3 where her character appears in three songs. Here ,she reportedly has two songs. Amitabh Bachchan to face off with Aamir Khan (Dhoom 3’s leading man). Check.

How much longer before Bollywood producers realise that a blockbuster film isn’t like baking cake. You can’t just measure and add ingredients, and hope for a full-blown sponge cake. Which brings us to the main question – how does YRF bring out the worst in Bollywood’s most diligent actor? 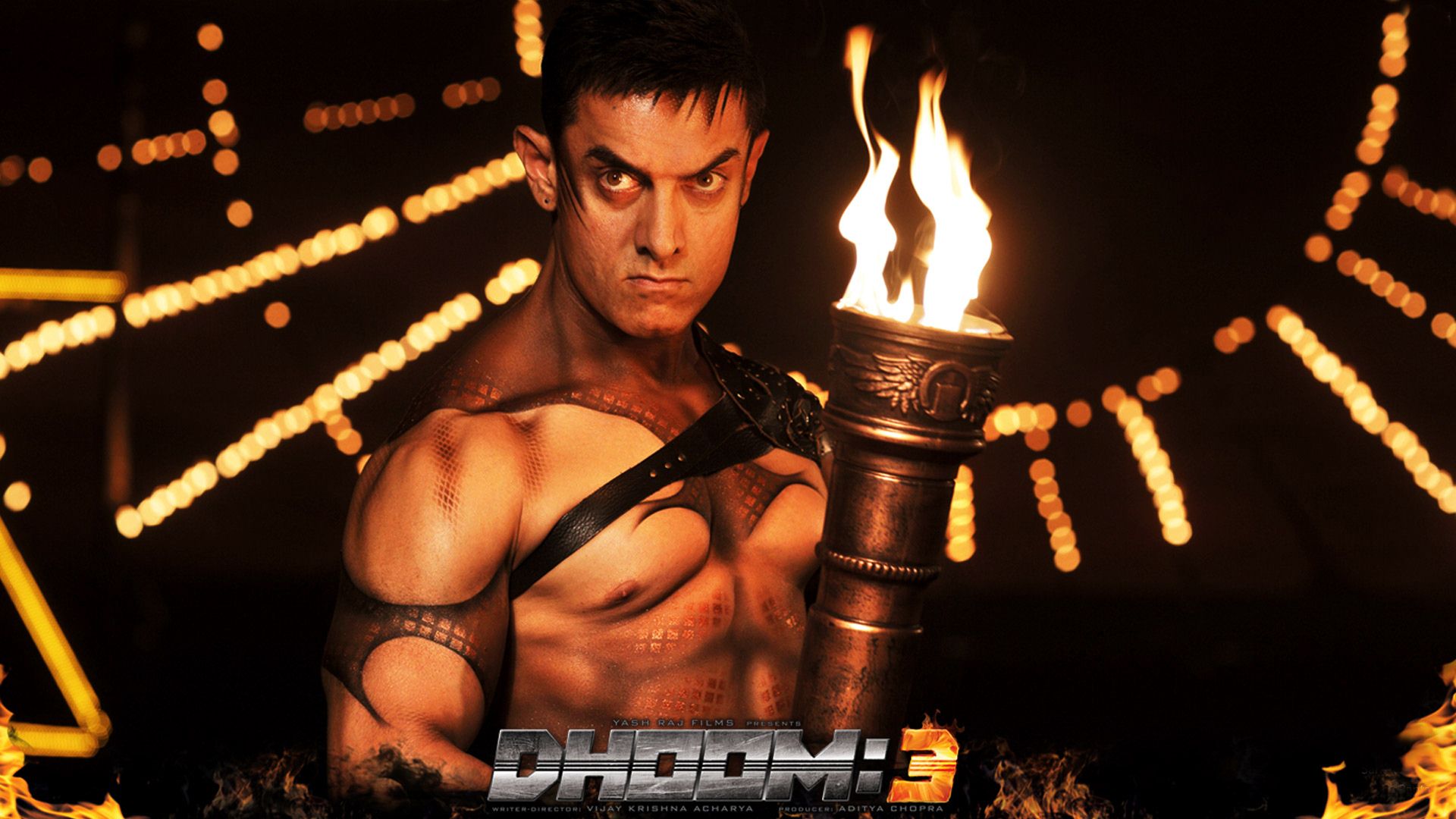 Aamir Khan has starred in many ‘good’ films, but it’s worth noting that he hasn’t delivered a flop since 2000’s Mela. His worst performing film in the last 18 years is also (interestingly) a period film, where he takes on the British. Ketan Mehta’s Mangal Pandey was declared an ‘average grosser’, Khan’s only ‘non-hit’.

So what makes him choose a Yash Raj film? Prestige, of course. Khan has repeatedly mentioned, how the banner behind a film plays a major role in the films he chooses. And at first glance, his parts don’t seem uninteresting. A Bourne-like spy in Fanaa, an illusionist in Dhoom 3, a rogue thug in Thugs of Hindostan – you can see why Aamir Khan would be excited to play these parts as an actor.

But what about the ‘script’, Aamir? Something you emphasise as the most important reason behind saying ‘yes’ to a film. Did you even finish reading the script of Dhoom 3, before the dollar signs began flashing in your eyes? How could you have missed the preposterous second half in Fanaa? Making films can some times be a leap of faith, where the actor blindly places his faith in a director? Did you seriously find Kunal Kohli and Vijay Krishna Acharya (twice) worthy of this faith?

Once you got over the novelty of the Aamir Khan-Kajol pairing in Kunal Kohli’s Fanaa, it didn’t take long for the audience to realise how hollow the love story was. Once you realised the twist in Dhoom 3, generously borrowed from Christopher Nolan’s The Prestige, did it make you laugh out loud? In Thugs of Hindostan, how is it that Aamir is resorting to ancient dialoguebaazi and indulging a stereotypical dooshman angrez. Where do Aamir Khan’s collective faculties (of over three decades) disappear during a YRF movie?

It’s not like Aamir Khan doesn’t make bad films outside the Yash Raj stable, but they’re rarely as bland as his collaboration with Bollywood’s most prestigious studio. Thugs of Hindostan might turn out to be an enjoyable mainstream, masala film (like the first Baahubali), because if it doesn’t then that would prompt a few questions. Is there a better reason than money that makes Aamir choose a Yash Raj movie? Is it to prolong his days as a ‘leading man’ by a year or two? Even at the age of 53? Also, is this the best YRF has to offer to India’s most meticulous actor?

Here is to hoping that Thugs Of Hindostan proves us wrong.