See, I like Sara Ali Khan. She seems to be articulate, but without the affectations of odious self-involvement, chatty, reasonably self-aware, and generally comfortable in her skin without being in awe of her 25-year-old self.

It all seems like behaviour one would expect from a person who is not so young that all questionable behaviour can be chalked down to the vagaries of youth, and not so old that they’re required to have measured, considered opinions about everything. Twenty-five is the perfect age to embark on the journey to build one’s image as an erudite, aware new-(star)-kid-on-the-block, while also giving you just the right amount of wiggle room should one make an eyebrow raising faux pas. 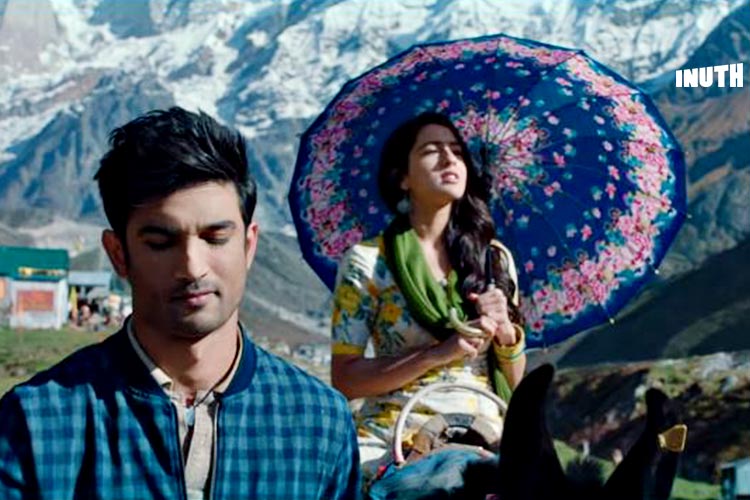 Sara Ali Khan is doing exactly what is expected of her: giving dozens of interviews, milking her father’s enormous star power to promote her two upcoming releases, writing disarming letters to the paparazzi (she is, after all, THE Taimur Ali Khan’s big sister!), dropping perfect-sized informational nuggets about health struggles that make her seem approachable and relatable to the millennial she is wooing… basically being the picture of affability.

My question is, why are we behaving so extraordinarily smitten? Ever since her appearance on Koffee With Karan with father Saif Ali Khan, scarcely a day goes by without someone or the other writing love letters to her, or singing praises of her. Everything — from her style, to her poise, confidence, eloquence — seems to make us go into raptures.

I’m not sure why, though. 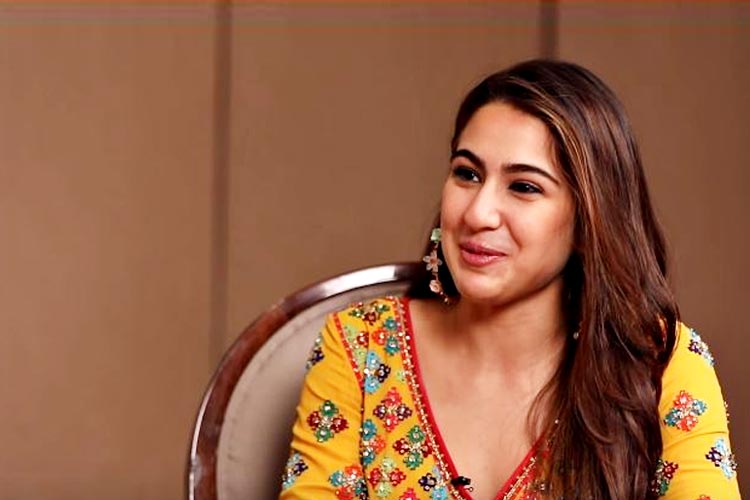 If there’s one person who has had every advantage to start her career looking stylish, poised, confident, and articulate, it is Sara Ali Khan. With the enormous wealth at her disposal, she is uniquely placed to hire a battery of costly, best-in-their-fields professionals to ensure that she puts her best foot forward to ensure we’re enamoured by her, even before her twin debut films hit the theatres. Because let’s face it, even if both her carefully chosen launch vehicles were to bomb spectacularly, she’d still, sooner or later, manage to bag a third. If nothing else, her star-studded family can easily afford to produce one for her, in the unlikely event that all their friends refuse to cast her.

Her many advantages cannot be used to criticise or dismiss her, of course. She can’t be faulted for making the best use of the cards that life very kindly has dealt her. We all would, if the situations were reversed. And to her credit, she’s displayed spine enough to at least engage on the subject of nepotism, which is far more than what other star kids have done, even if the engagement has been fleeting. While discussing nepotism, she spoke about access, and the ability to approach a big-budget director like Rohit Shetty and ask him to consider her for a movie, access doesn’t start, or stop, at that. 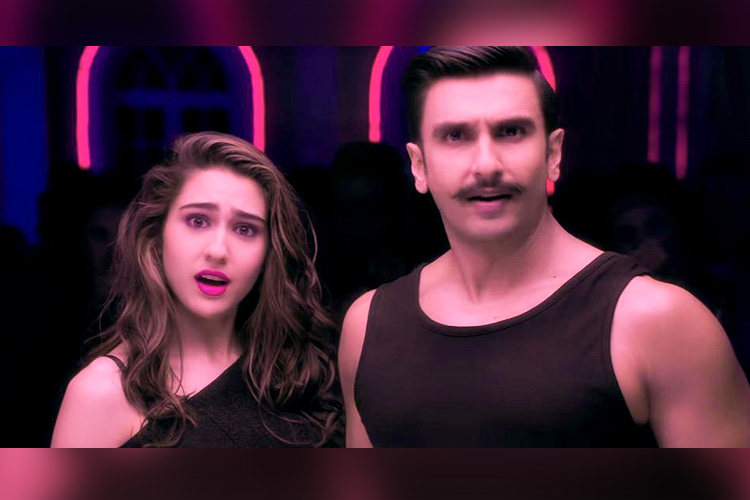 Non-film family newbies struggle, scrimp, scrounge and survive, before they can finally afford a decent publicist, image consultant, stylist, makeup and hair team, and/or get designers to agree to lend their clothes to them. Sara’s people need to make one phone call for it to be lined up at her doorstep. Oh, and she can also afford to have “people” hired solely to help her deal with other people. That’s access.

There’s something vaguely discomfiting and shameful about being so starstruck, and having such low expectations from arbitrarily appointed ‘icons’, that we’re besides ourselves with joy when a ridiculously privileged woman talks about how PCOS made it difficult for her to lose weight. Several years ago during a shoot, a young model who someday hoped to be an actress, joked about all the times she’d be seen doubled down with period pain while waiting in line for auditions in the blazing sun. I know women who can’t afford to call in sick, each time the uterus feels like it wants to claw its way out of the belly. So they suck it up. Having the luxury to not worry about lost wages for falling sick, too, is access.

Again, none of this is Sara’s fault. But given how inordinately impressed we are when famous people behave, well, normally, one has to wonder, who is more drunk on nepotism, star kids, or us?