John Abraham’s JA Entertainment has found the subject of its next production, Revathi Roy. Having founded Hey Deedee to solve India’s last-mile problem, Roy recruited an all-women fleet to deliver parcels and packages on both two-wheelers and four-wheelers. Roy’s company is a one-of-its-kind enterprise in India’s $120 billion logistics market, that hires with an emphasis on empowering underprivileged women.

Based on Swati Lodha’s Who Is Revathi Roy?, the film will be Abraham’s next production after the moderately successful, Batla House. “Revathi’s journey is that of a vivacious, funny, full of life, spirited woman who despite all odds has risen like a phoenix and has been continuously working towards empowering underprivileged women,” John Abraham said in a statement. 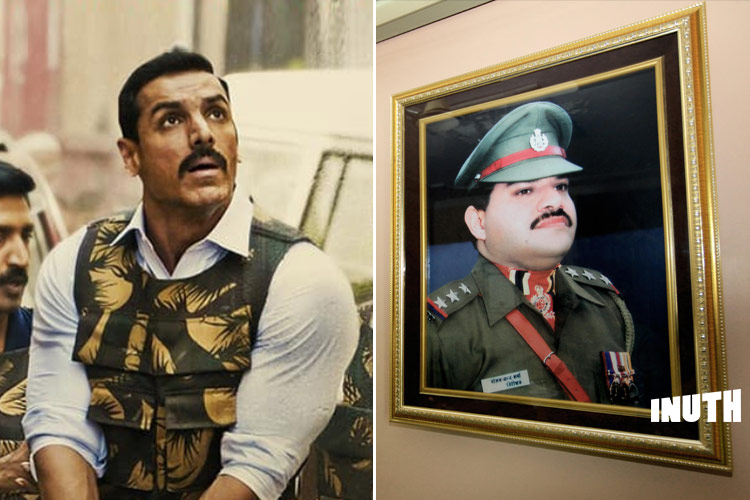 Having always been a social entrepreneur since she founded Asia’s first all-women taxi fleet called ForShe in 2007, Roy even started Viira Cabs (also exclusively for women) in 2010. It was only in 2016, that Roy went back to founding Zaffiro Learning Pvt. Ltd, a centre for women to undergo a 45-day training period before joining Hey Deedee. As a part of the course, the women are taught driving, communication and soft skills. The course promises a job of Rs 10,000 per month, upon completion.

Outside the entrepreneurial venture, Roy also had to overcome the tragedy of losing her husband, Siddharth Roy. Living an affluent life in Breach Candy, her husband’s death apart from an emotional toll, brought along a financial shock for Roy. Having spent Rs 3 crore on treatments, Roy had to eventually start from scratch as she laid the bricks for her first venture. 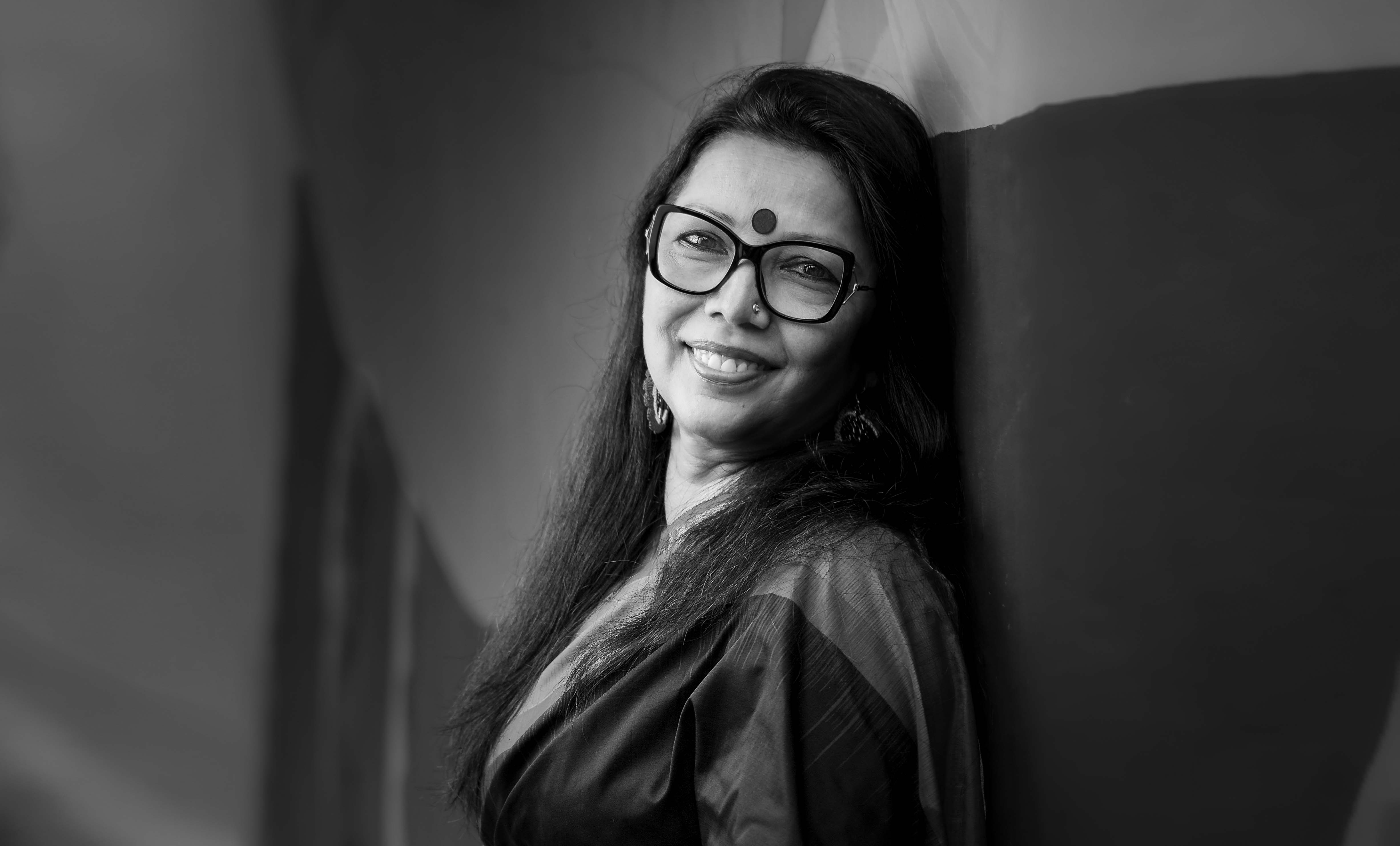 Here’s how Roy reacted to the biopic being made on her life-story, “I’m very happy that John, Robbie and Anil have come together to tell a story which is not just my own but of every woman who was given a chance. Women are born fighters and an opportunity given to them never goes waste. All we need to provide is an ecosystem for them to flourish. In a small way, that is what my team and I have done.”

The film will be directed by Robbie Grewal, and co-produced by John Abraham, Grewal’s Red Ice Films and Anil Bohra’s Vyka Entertainment. Grewal had only recently worked with Abraham in Romeo Akbar Walter. JA Entertainment has always taken up topical issues and real-life incidents like Vicky Donor, Madras Cafe, as well as Parmanu: The Pokhran Story and Batla House more recently.