Disha Patani is rumored to be dating Tiger Shroff since quite some time now. Though the duo never admitted their relationship publically, both Tiger and Disha’s often outing has always managed to grabbed everyone’s attention. While Tiger is busy with his next Munna Michael, it seems Disha found a new friend in his sister Krishna Shroff. The M.S. Dhoni: The Untold Story actress, who is an active social media user recently treated her fans and followers with a series of pictures.

Disha chose to spend time with Tiger’s younger sister Krishna Shroff. She shared a picture on her Instagram page. Going by the pictures we must say the actress had a gala time with Krishna Shroff. The ladies took too many selfies and posted on social media platform. Sharing the picture, Disha wrote:  ‘The Vella effect’.

So after watching the images and the comfort Disha shares with Tiger Shroff’s sister Krishna, we must say that she gels well not only with Tiger but his family as well. Check out the pictures here: 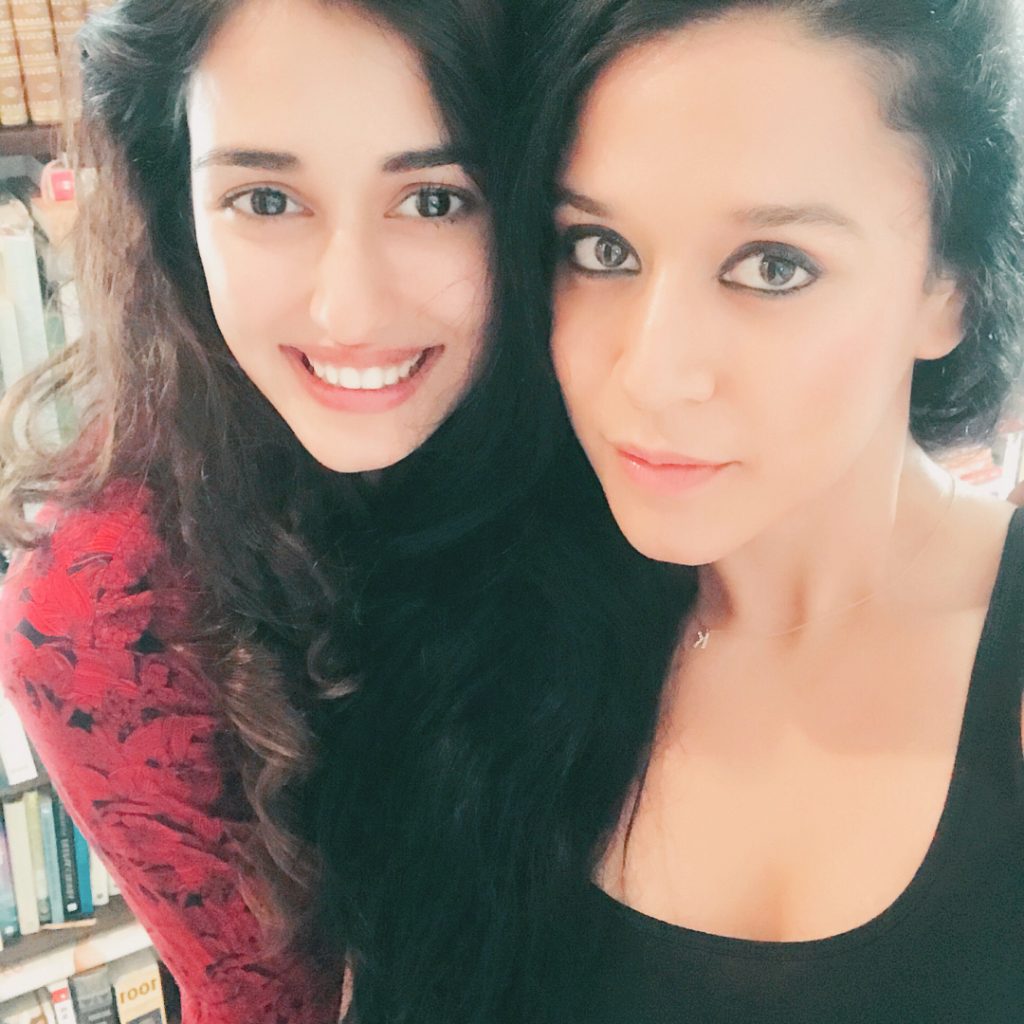 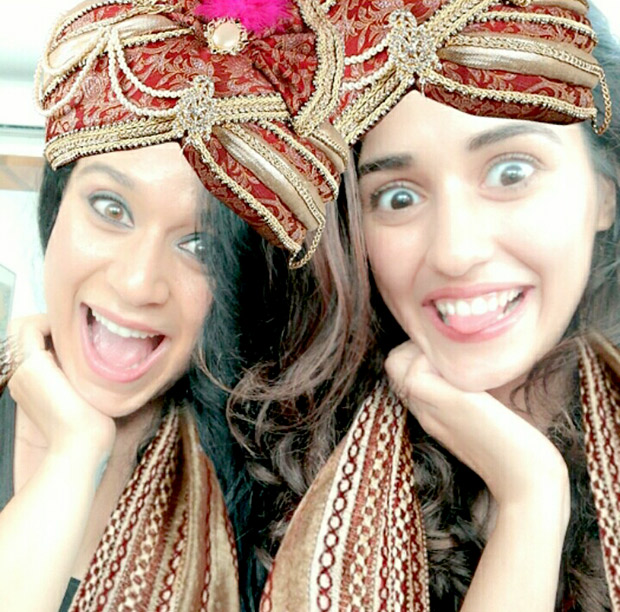 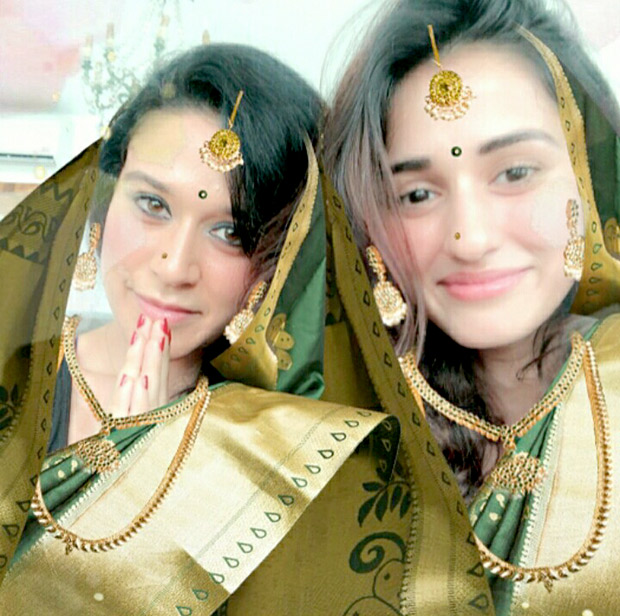 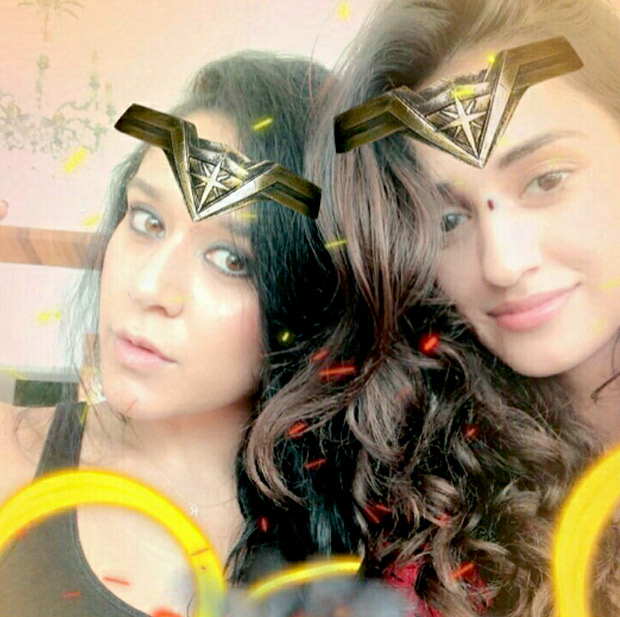 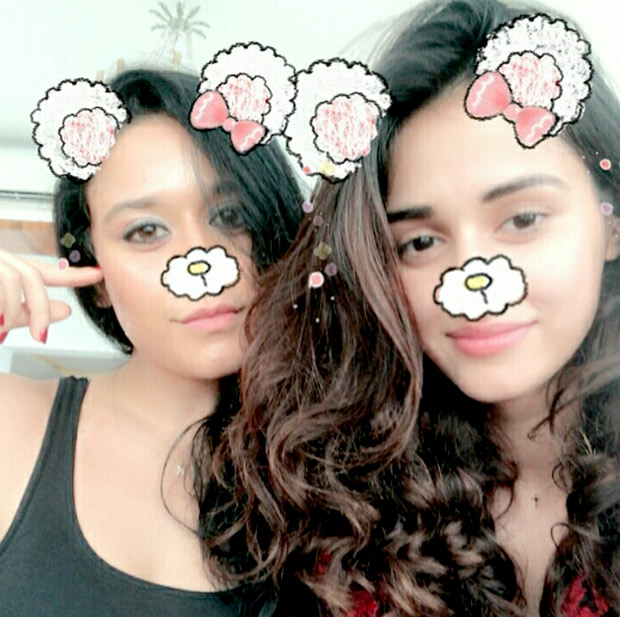 Disha made her big Bollywood debut opposite Sushant Singh Rajput in Neeraj Pandey directorial M.S. Dhoni: The Untold Story. She also shared the screen with rumored beau Tiger in T-Series music album ‘Befikra’. Featured Tiger and Disha together for the very time, the song was well received by the audience and garnered huge success.

Also Read: Tiger Shroff and Disha Patani went on a lunch date and their pictures are too cute to miss

On the work front, Disha was last seen in Kung Fu Yoga with Jackie Chan. Talking about her upcoming projects, Disha was rumoured to replace Sara Ali Khan in Student of the Year 2. However, the actress recently discarded the news. Reports were doing round that, director Punit Malhotra is keen to cast Disha Patani opposite Tiger Shroff in the second installment of 2012 blockbuster.