The sequel to the cult comedy, No Entry has been in news ever since the release of Ready in 2011. Director Anees Bazmee in the past confirmed that No Entry 2 will see Salman Khan, Anil Kapoor and Fardeen Khan in a double role.

Despite several confirmations by Anees Bazmee, there have been reports about Salman Khan being not quite impressed with the script of the film. When Anees Bazmee was asked to comment on the status of No Entry 2, the director said,

“Boney Kapoor will be the right person to comment on the status of No Entry 2. My script is complete and there is a reason why I have not announced any film after Mubarakan as I will sit down with my producers and talk to them about the status of the films already announced (No Entry 2 and Aankhen 2). There is a lot in my mind right now, but I still need an understanding of what exactly to do next.”

The director also revealed Aankhen 2 will happen once the producer, Gaurang Doshi sorts out all the legal issues.

“I worked on the script of Aankhen 2 for around 1 year and it is a film very close to my heart. I believe it is a very good script and I am very excited to explore a new genre. It is a combination of action, comedy, romance and thrill. We will start shooting for the film soon,” said Bazmee. 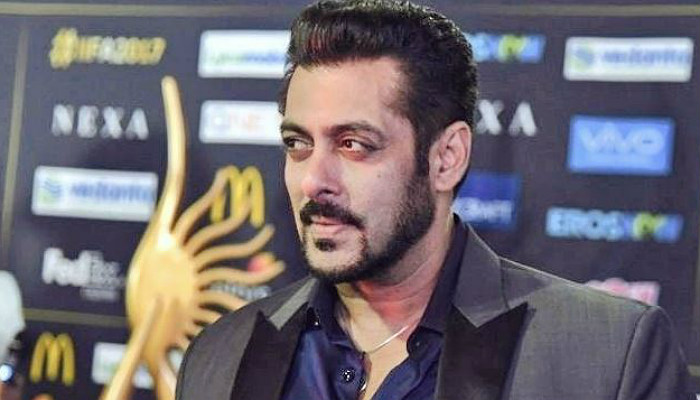 Anees Bazmee is currently gearing up for the release of Mubarakan starring Arjun Kapoor and Anil Kapoor in lead. The director is known for comic capers like No Entry, Welcome, Singh Is King and Ready to name a few.