Deepika Padukone and Shah Rukh Khan have worked in three films together and all of them have been super hits. Recently, Deepika decided to reveal a big yet hilarious secret regarding Shah Rukh Khan’s lips and we bet that this interesting revelation will leave you in split. 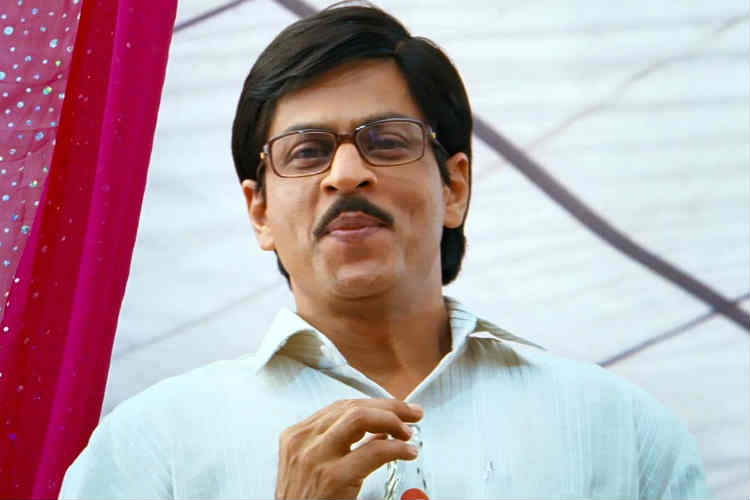 Their last venture together, Happy New Year smashed all the box office records and they bonded well on the sets. With every film they did together, both SRK and Deepika’s mutual understanding grew ten folds. It was only during the shoot of Chennai Express that Deepika saw the actor rubbing strawberry on his lips. This caught Deepika’s attention who yesterday asked SRK about his ‘lips and strawberries’ connect. 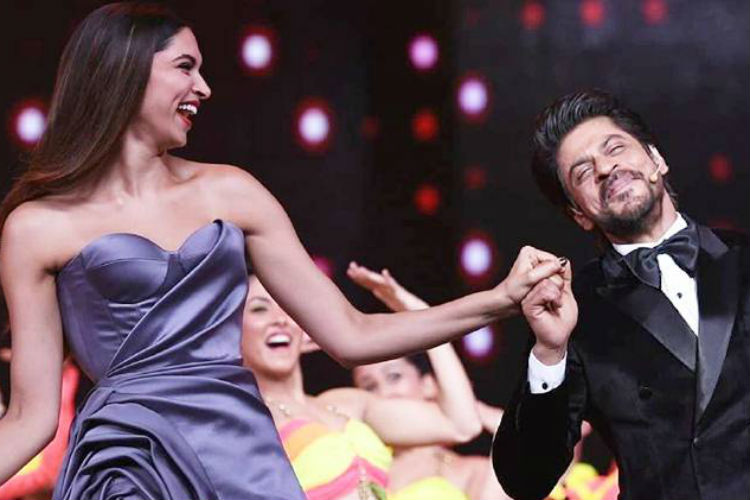 “When was the last time you scrubbed your lips with strawberries?”

It seems Deepika was in full mood to pull Shah Rukh Khan’s leg only to underestimate the sense of humour of a common man! The actor at his witty best and said that during the shooting of Chennai Express, his lips got dark and to cure it he read something on the net. He replied:

“How to get your lips to look red?’ And they said we should rub strawberries. One day on the sets of Chennai Express, I found out that they used to get strawberries. So full day, I used to keep rubbing strawberries on my lips. Only at that place Wai. That’s the last time and I haven’t scrubbed them since then!”

So now that the cat is out of the bag, Shah Rukh Khan has once again proved why he is the best and nobody can pin him so easily. As far as the lips are concerned Shah Rukh, we got you a competition! 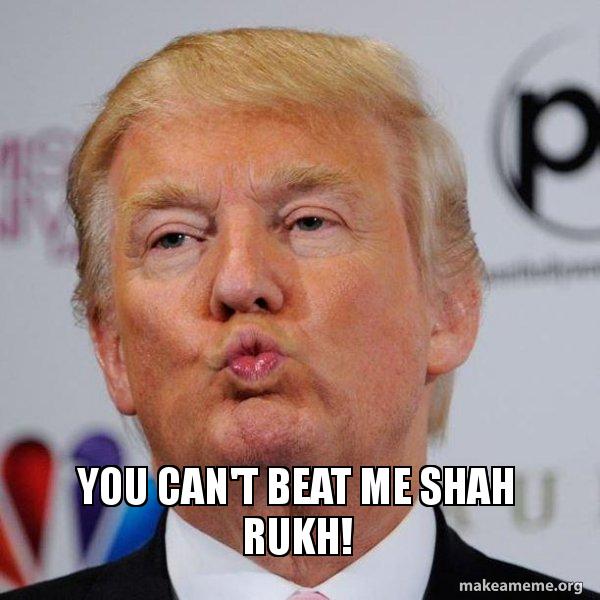 The actor will be seen next in Dear Zindagi alongside Alia Bhatt. The latest song of the film ‘Tu Hi Hai’ has already touched our hearts with its beautiful lyrics.

And the beastly version.

Beauty and beast take your pick.

Thank u AMS & Amsterdam for such a wonderful schedule. Ur production does what nobody else can…#love Amsterdames