The release of Ranveer Singh and Vaani Kapoor’s Befikre is just around the corner. The film which is majorly shot in France and Paris will showcase the exotic locales of both the cities. Interestingly, as a token of appreciation, The Paris Grevin Wax Museum is all set to keep Ranveer Singh’s wax statue in the museum. Now that’s a great news!

The wax statute will be put next year in the museum for which the Befikre actor has already given his body measurements. Ranveer is the first Bollywood actor whose wax statue will be placed in the museum. The film is one of the recent Bollywood films which has captured the city of romance, Paris beautifully. The songs of the movies have already given us a clue about how amazing Ranveer and Vaani’s chemistry is going to be.

One of the fan clubs of Ranveer shared the actor’s pictures on social media. In the picture, the actor can be seen sharing his measurements with the authorities of the museum. And by the looks of it, the actor is enjoying all the attention. 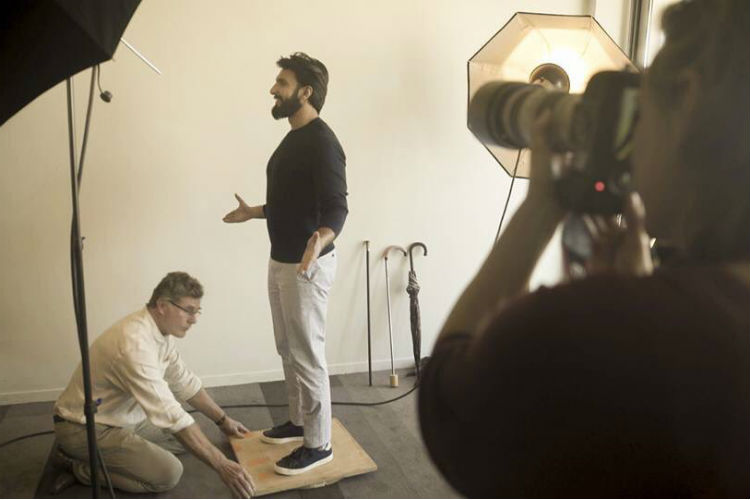 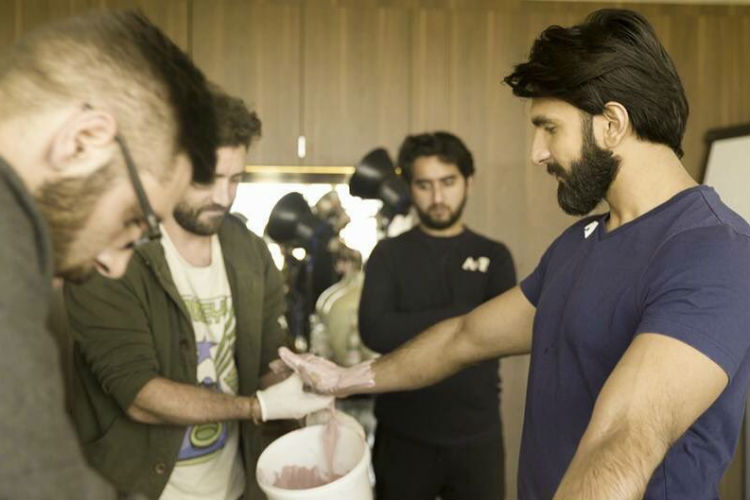 Ranveer is hands down the trendsetter and he is going to be the first actor to get a wax statue in Paris. This exciting development has really caught everyone’s attention. For now, the actor has gone into the Padmavati zone. Directed by Sanjay Leela Bhansali, the movie is another historical period drama starring Shahid Kapoor and Deepika Padukone.

Aditya Chopra’s Befikre is all about carefree love and the trailer and songs have caught everyone’s attention. The film is slated to hit the theatres on 9 December 2016.

Also read: Bigg Boss 10: Did Vaani Kapoor have problem promoting Befikre with Ranveer Singh? Why did she look lost?

Guess who’s being measured for a wax statue ❤️ pic.twitter.com/mpnFcL3Zkm