The season of biopics just got longer with reports of Ronnie Screwvala commissioning a film based on the life of (arguably) India’s greatest sportsperson – Dhyan Chand. The biopic will be written & directed by Abhishek Chaubey. In spite of being India’s most decorated sportsperson as a three-time Olympic gold medalist, Dhyan Chand’s exploits are rarely discussed by today’s generation. The closest Bollywood has come to mentioning Dhyan Chand in a film, is showing Kunal Kapoor play the role of Samrat (based on Dhyan Chand) in Reema Kagti’s Gold.

Known for his wizard-like control of the ball, Dhyan Chand represented British India in the 1928, 1932 and the famous 1936 Berlin Olympics. So mesmerising was Dhyan Chand’s game in the final of the 1936 Berlin Olympics, where British India beat Germany 8-1, that Adolf Hitler is believed to have offered him to play for Germany. Chand famously played bare-footed during that game, a detail that Reema Kagti incorporated into her 2018 film. 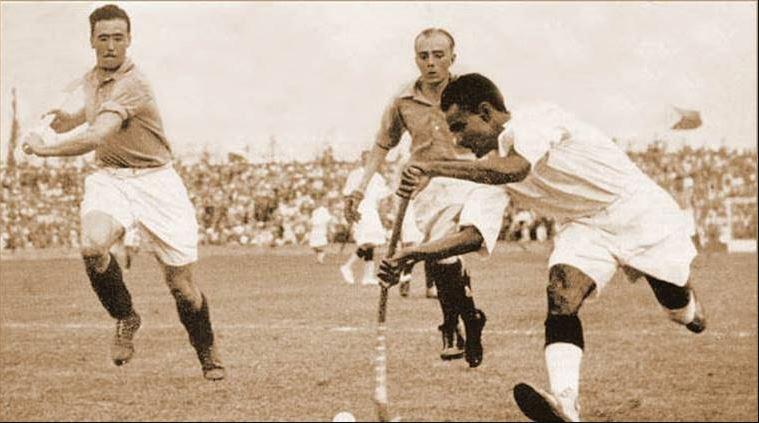 Chaubey’s last film, Sonchiriya (2019) turned out to be a box office disaster, after there was some unfortunate mix-up around the film’s distribution, where several territories were shown the film with a weird Hindi dub. The film originally featured a Bundelkhandi dialect. Chaubey, who has established himself as a crafty filmmaker, is likely to do justice to Dhyan Chand’s legend.

Apart from Chand, there’s a slew of biopic on Saina Nehwal, Mithali Raj, Gunjan Saxena, Shershaah and Shakuntala Devi, all of which are lined up to release in 2020. Bollywood hasn’t done a great job with sports biopic, apart from maybe an exception like Chak De! India or Dangal, one can hope that Abhishek Chaubey will do something decent. But it’s also important to be wary of the prospective film’s producer, Ronnie Screwvala, who pretty much bankrolled naya bharat for Bollywood and Indian politicians. Let’s hope they don’t take too many creative liberties and turn him into a propaganda vessel, Dhyan Chand’s game is science-fiction by itself.