Director Rajkumar Gupta has procured the rights to the life story of Ravinder Kaushik a.k.a Black Tiger. Announced in a tweet by trade analyst Taran Adarsh, the director has reportedly spoken to the family of one of India’s most famous spies, whose true identity was revealed only after his death in a Pakistani jail in 2001. The declassfication of Kaushik’s identity propelled his legend to mythical levels.

ANNOUNCEMENT… #NoOneKilledJessica and #Raid director Raj Kumar Gupta – currently making #IndiasMostWanted – announces next film… Based on Ravinder Kaushik aka The Black Tiger, one of India’s greatest spies… Gupta has acquired rights to Ravinder’s story from his family. pic.twitter.com/yzHtAxSo8H

Born and brought up in a small town in Rajasthan, Ganganagar, Kaushik was a highly skilled dramatist. Displaying his skills at a national dramatics meet in Lucknow, it is believed that Kaushik was spotted by someone close to the Indian intelligence agency, Research & Analysis Wing (RAW). Being recruited after that, Kaushik underwent extensive training in Delhi for nearly two years. He underwent circumcision, taught himself Urdu, honed his Punjabi and learned the topography of the state of Pakistan, to pass off as a  Pakistani local, Nabi Ahmed Shakir. He was all of 23 when he was sent on his first mission to Pakistan.

Kaushik reportedly completed his LLB at Karachi University, and joined the Pakistani military. He rose to the ranks of a Major meanwhile passing on valuable information to RAW. To keep up the identity, Kaushik married a local Pakistani girl, Amanat, and raised two sons. The moniker ‘Black Tiger’ was given to him by Narsihma Rao’s cabinet minister, SB Chavan. His cover was blown in 1985, after another Indian spy was intercepted and gave away Kaushik’s true identity. Sentenced to death at first, Kaushik was later held for life imprisonment. Suffering from a heart condition and pulmonary tuberculosis, Kaushik passed away in 2001. 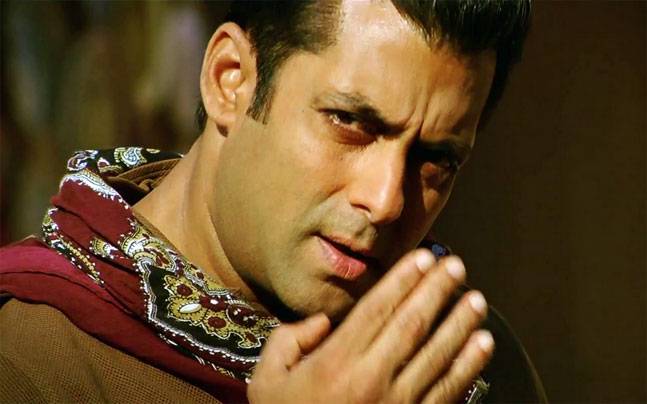 Bollywood has time and again taken inspiration from the legend of Ravinder Kaushik. Suresh Oberoi played a role closely modelled on the man in 1998’s Aakrosh (also starring Suniel Shetty and Girish Karnad). Irrfan’s character in Nikhil Advani’s D-Day was also loosely based on Kaushik. So much so that, even Kabir Khan’s Ek Tha Tiger was initially supposed to take inspiration from Kaushik’s life. However, things changed when Aditya Chopra got actor Salman Khan on board for the film.

The climax of Rajkumar Gupta’s first film, Aamir, is proof that the director is capable of handling suspense. Even if his films thereafter have made us question the promise of that first film. This is a great subject for a movie, something Hindi films have rarely been able to do justice to. Here’s hoping that Gupta can make a grounded thriller incorporating many unknown anecdotes about the man, something that is befitting of India’s most famous spy.