Actor Ranveer Singh made headlines recently with his appearance on Koffee With Karan alongside Ranbir Kapoor. The actor though made many candid statements and confessions sitting on the controversial couch, one of his statements didn’t cut ice with feminists. When Karan asked him who would he like to marry among Anushka Sharma, Katrina Kaif and Deepika Padukone, he took DP’s name and labeled her “marriage material”. He said: “I would marry Deepika because I think she is marriage material.”

Social media went berserk over the statement with many calling it sexist, which it was. No woman is  ‘marriage material’ or any sort of ‘material’ for that matter. And now the latest update is that Deepika’s father, Prakash Padukone has commented on the issue. Talking about Ranveer’s ‘marriage material’ comment to Mid-Day, Mr Padukone said:

They are adults and know what they are doing. As father, I have given Deepika the freedom to take her own decisions. Even in this case, she is free to decide whatever she wants to do. 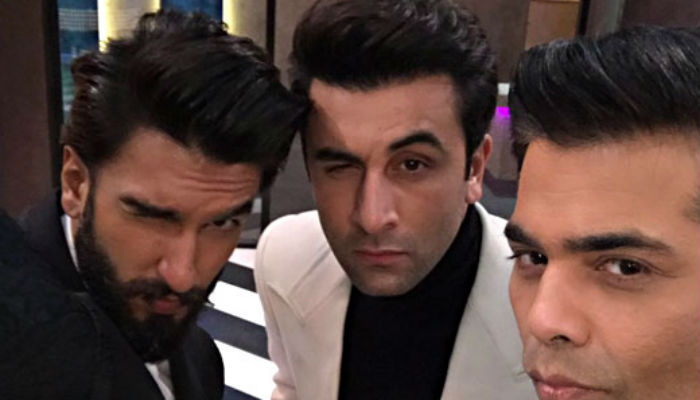 What is the problem here?

Mr Prakash Padukone is one of the best sportspersons our country has produced. He is one of the most famous badminton players in the world and has always been vocal about the freedom he has given to his kids. Deepika has also been quite affable talking about her bond with her father. In fact, she dedicated her Filmfare award for Best Actress in a leading role that she won for Bajirao Mastani to her father. She also read out a heartfelt letter written by him to her on the stage and managed to make everybody emotional in the audience.

Is it justified for a father to ignore a sexist comment by giving a diplomatic statement? A father is his daughter’s first hero. Nobody but he is expected to take a stand, defend her daughter if the need be and protest against every unwanted/ uncalled for issue against his daughter. It is possible that Mr Padukone took Ranveer’s comment in a positive way by considering it as a marriage proposal for his daughter? But why did he just not sense the fact that a man was categorising his daughter not on the basis of talent or beauty that she possesses, but because she is a perfect ‘marriage material’ for her? 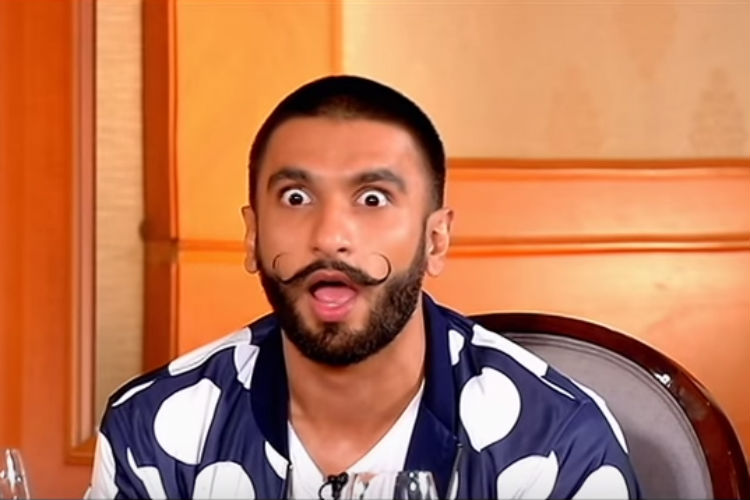 Why could not he say that ‘My daughter is free to take up her decisions of marriage. But she’s definitely is not a ‘marriage material’. She is a woman of substance and her man should not seek the ‘qualities’ of a married woman in her to marry her’?