This is not even a drill anymore. After Nawazuddin Siddiqui’s Thackeray, Anupam Kher-starrer The Accidental Prime Minister… it is none other than PM Modi who is getting a biopic.

Yes, Narendra Modi’s biopic is going to release, early next year. And the actor chosen to play Prime Minister Modi is Vivek Oberoi. That guy from one of Bollywood’s most famous press conferences? Yes, exactly.

Since they’ve already botched the main casting for the film, we thought of helping them with the rest:

Here are the actors who should play Narendra Modi’s cabinet ministers. 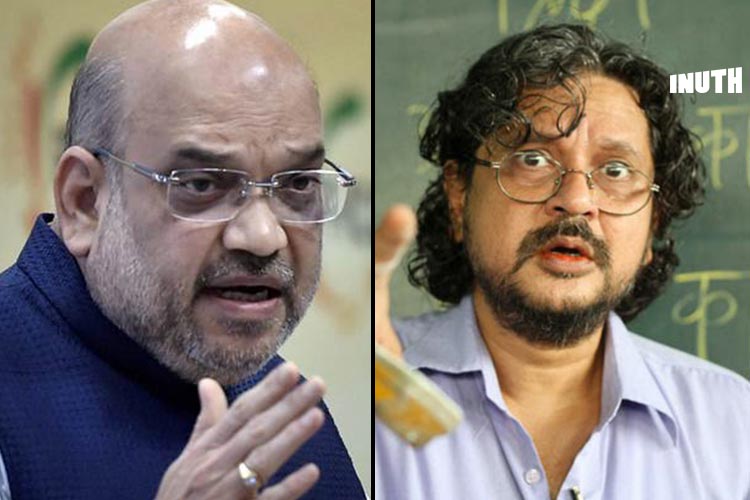 The Uttar Pradesh CM needs someone whose language has the scent of the soil. And who better than Manoj Bajpayee to play the part? 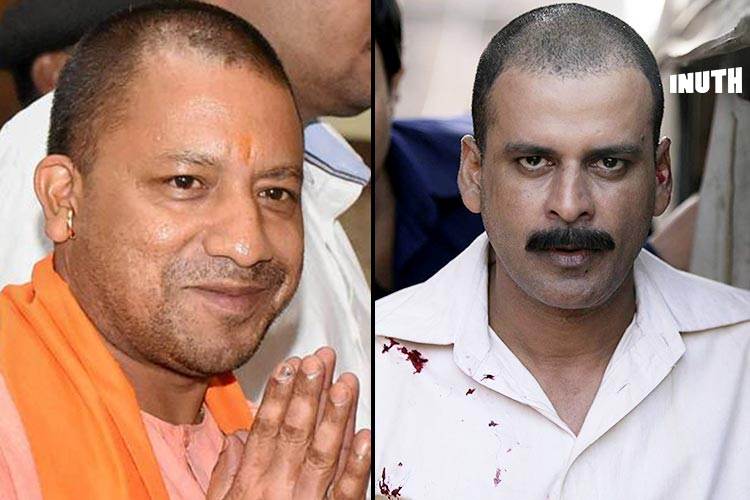 Always under the radar in spite of being a cabinet minister under Narendra Modi, Rajnath Singh could be the dark horse of the biopic. Rajesh Sharma would make for an amazing Rajnath Singh, considering his opaque face. 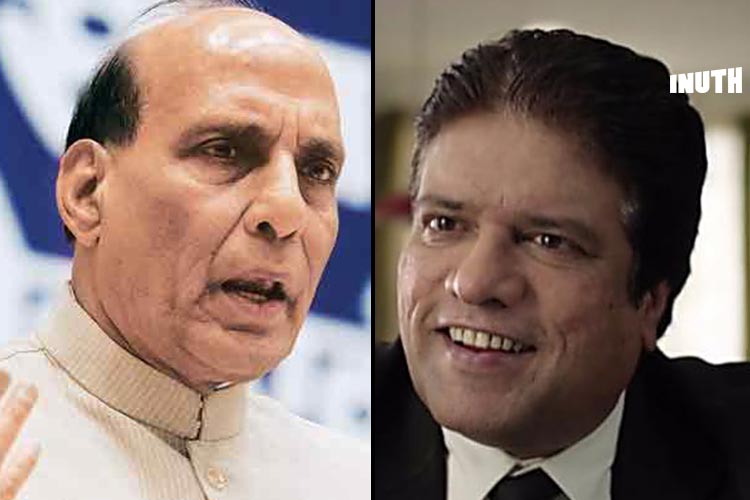 This would require some suspension of disbelief, some weight-gain and even possibly some prosthetic help. But Rajat Kapoor could make for a fantastic Arun Jaitley. Just think about his character from Corporate. 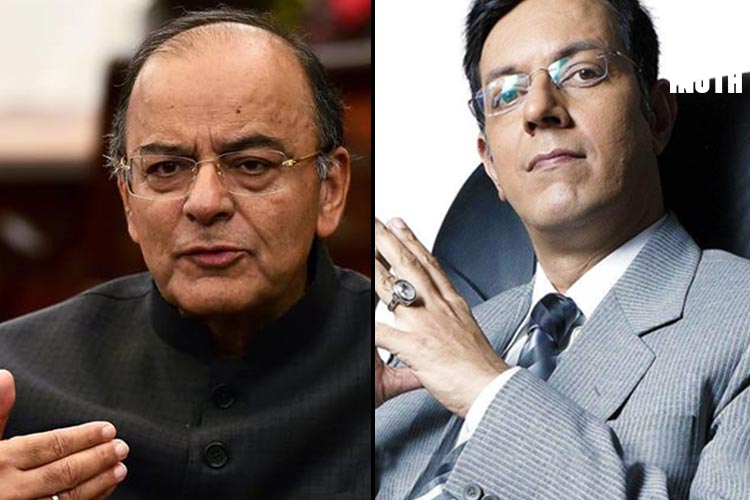 Neena Gupta after her spectacular 2018, could play Sushma Swaraj in her sleep. The looks apart, both women have a similar resolve when it comes to doing their job to the best of their ability. And that’s why Neena Gupta would make for an interesting Sushma Swaraj. 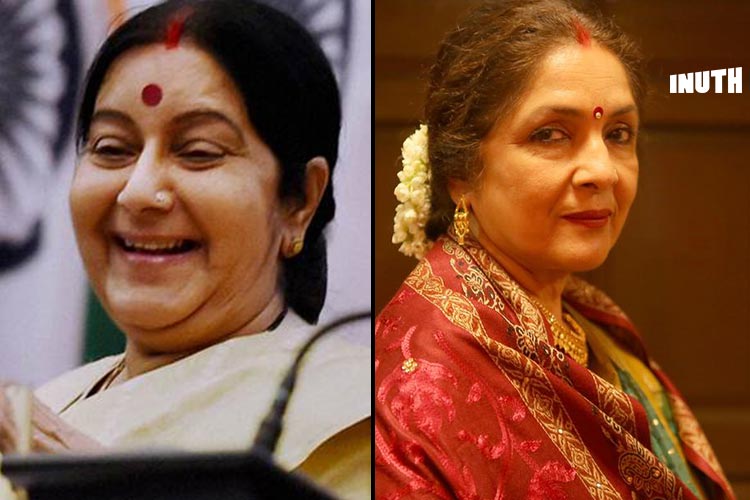 Rasika Dugal, coming off a winning year with roles as dissimilar in Manto and Mirzapur, Dugal could really turn the tables as Uma Bharati. Well known for her outspoken ways, Dugal could do real justice to her political alter-ego. 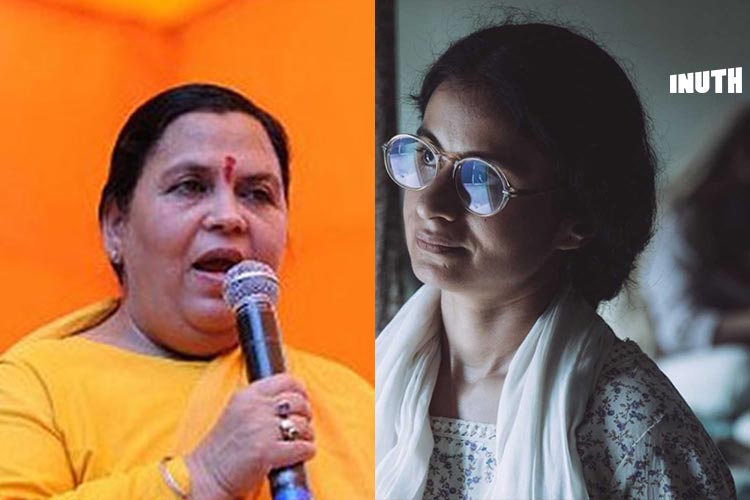 May 2019 be the year when Bollywood finally calls out blatant propaganda!