Freedom comes at a price and more often than not, people tend to forget that. But there is a song Azaadiyan which released today to remind everyone about the exact price we all paid for Independence. From the film, Begum Jaan, Azaadiyan tells the tale of Indian independence and how a nation was ruthlessly divided into two. The video of the song tells about how the decision to divide the country took a toll on the citizens.

To make the song more appealing, two singers have crooned it- Sonu Nigam and Rahat Fateh Ali Khan. This is special because both of them belong to India and Pakistan respectively. The history which these countries share has made this song right for many reasons.

The lyrics of the song has been penned down by Kausar Munir and the music has been composed by Annu Malik. The song also brings to notice the sadness of people forced to part ways and asks the question: Is this the freedom we wanted?

Set in the backdrop of Independence, Begum Jaan has Vidya Balan in the role of a brothel owner. The trailer of the film garnered immense appreciation from viewers and it seems the film would be promising. The crux of the story is how the India-Pakistan border went through the house of Begum Jaan and how she revolted to keep her house from demolishing. 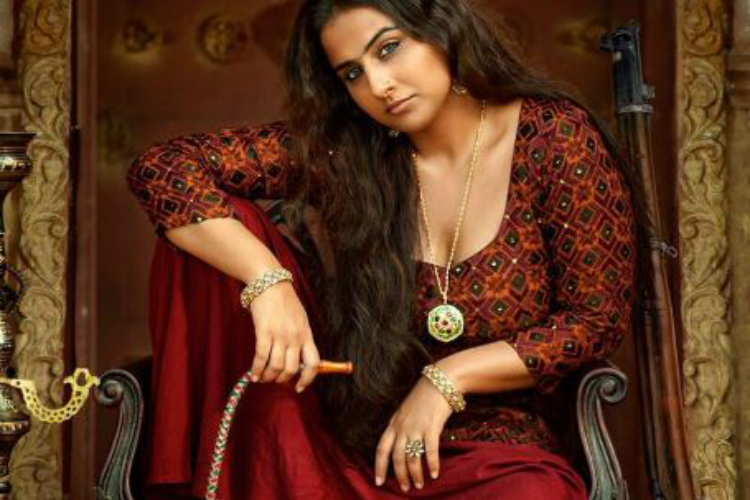 Begum Jaan is the Hindi remake of the Bengali film Rajkahini that featured Rituparna Ghosh in the lead. Both the movies have been helmed by Srijit Mukherji and expectations are high from Begum Jaan. Apart from Vidya Balan, the movie also features Naseeruddin Shah, Gauahar Khan in pivotal roles. The trailer pointed out the film would have plenty of hard-hitting dialogues and scenes.

This Vidya Balan starrer will hit theatres on 14 April.