An unfinished love story which brings two lifetimes together forms the crux of Phillauri. The trailer of the film was released a short while ago and it looked dreamy. The film produced by Anushka Sharma features her and Diljit Dosanjh as the lead pair and will release on 24 March.

The clip starts on a light note of a ghost (Anushka) entering the life of a prospective groom (played by Suraj Sharma) after he is forced to marry a tree. The ghost Shashi continues to haunt the groom who is absolutely clueless about what’s happening around him. The clip then advances to tell the love story of Shashi from the past life.

And then enters Diljit Dosanjh. The love story of Anushka and Diljit in the film seems simple and sweet. The clip gives a sneak peek of how Diljit had to leave his village to achieve his dreams. But in his absence what happens with Anushka forms the tragic part of the love story.

In a nutshell, Phillauri’s looks like a film that will give a hilarious edge to an emotional story. The performances of Diljit and Anushka seem promising and will definitely be the highlight of the film. A special mention must be given to the picturesque locations of Punjab that have been captured in the film. 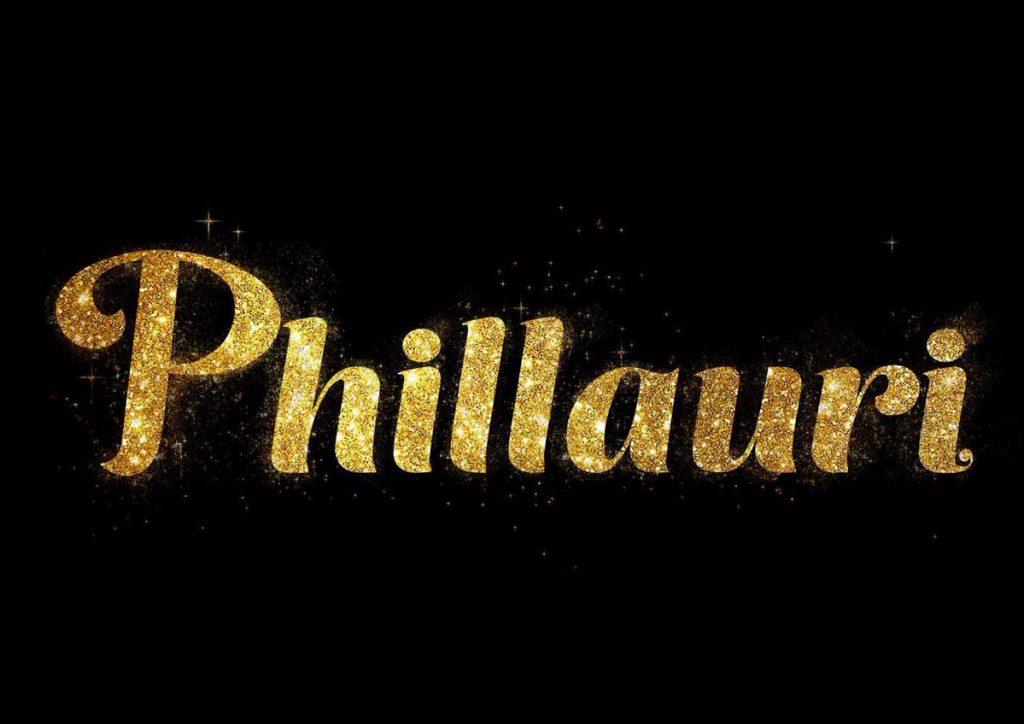 Also read: Diljit Dosanjh bags the biggest Bollywood film of 2018. But what is it?

The trailer impressed Karan Johar as well who took to Twitter to write this:

I LOVE this trailer!!! it tells a story that you want to know all about! #Phillauri https://t.co/ZIVyIQ6P41 @AnushkaSharma @diljitdosanjh

The shooting of the film started in April 2016. The film derived its title from a small town in Punjab, Phillaur. This is Anushka’s second production venture, the first being NH10 that released in 2015.