Bollywood’s power couple Shah Rukh Khan and Gauri Khan have always been the very definition of sophistication. But they weren’t always that way. An unseen video of the Khans, shaking a hip as they allow the Holi spirit to take them over has resurfaced and it comes as nothing but a surprise to see SRK go all wild on the festival of colours.

While we may have seen SRK playing Holi in movies, be it his enthusiastic music teacher in Soni Soni from Mohabbatein, or the creepy, jilted lover from the film Darr, this flashback video shows Shah Rukh in a completely different avatar. 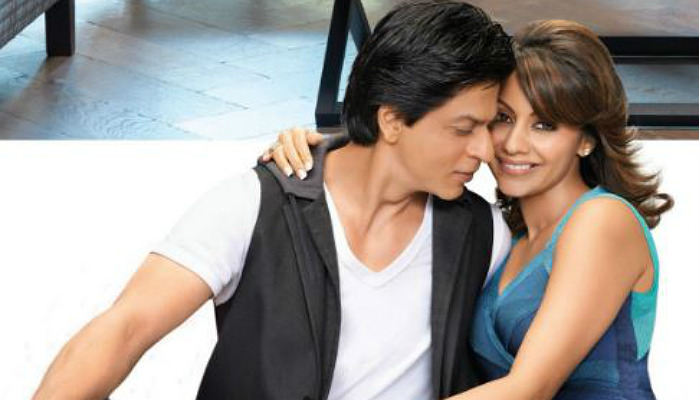 Both Shah Rukh and Gauri can be seen completely immersing themselves into the spirit of the festival and dancing their shoes off. All drenched in colours, the couple is barely recognisable and so are some of the other Bollywood celebs who were there at the Holi party.

The video seems to be from around the early 90s and other bigshots from the industry like Subhash Ghai, Rakesh Roshan, Anu Kapoor can also be seen in the video. A few others like Monica Bedi, Chunky Pandey, Vinod Kambli, and Ramesh Sippy were also spotted at the party.

The throwback video also comes off as a to SRK fans as the superstar has spoken about his aversion from the Holi festivities in the past. Shah Rukh had earlier stated that he likes to stay away from the festival as ridding himself of the colours after having played Holi is a huge pain. But in the video, he seems to be having no concerns about the festival. We only hope that he reverts to his old self from the video at least one more time for the colourful occasion this year. But until then, here are some more throwback Holi pictures: 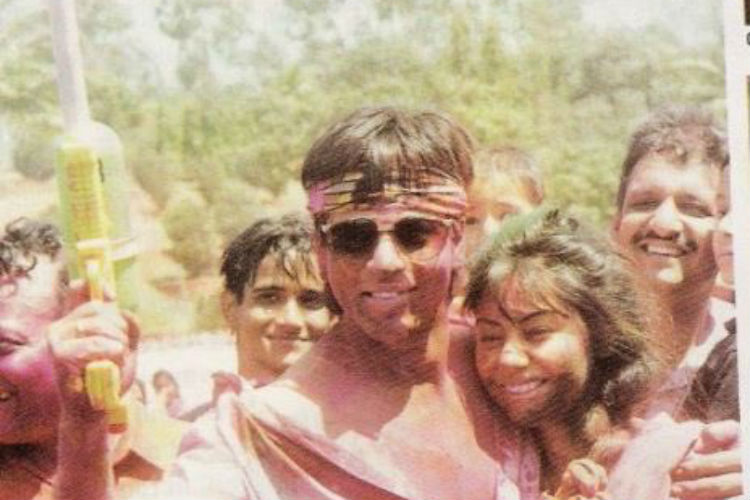 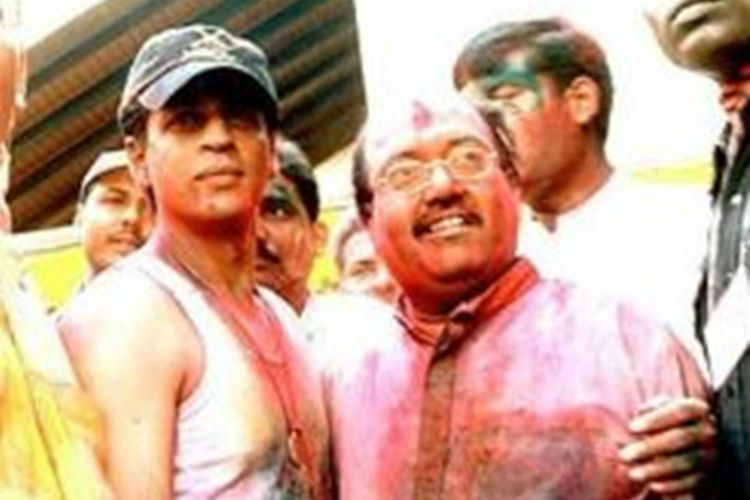 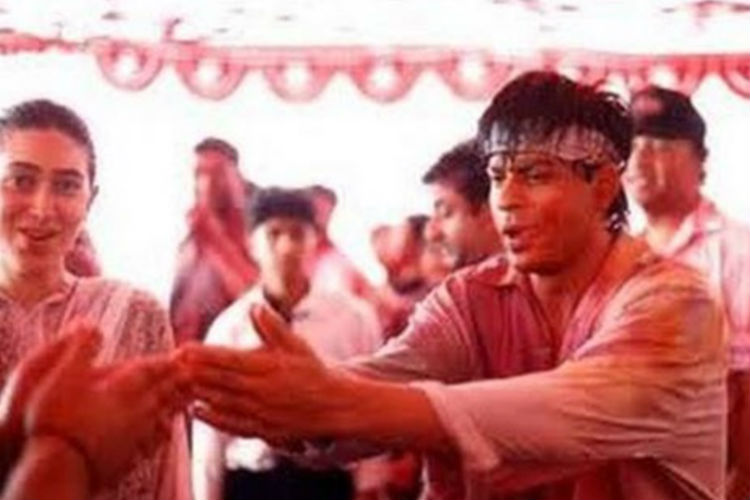 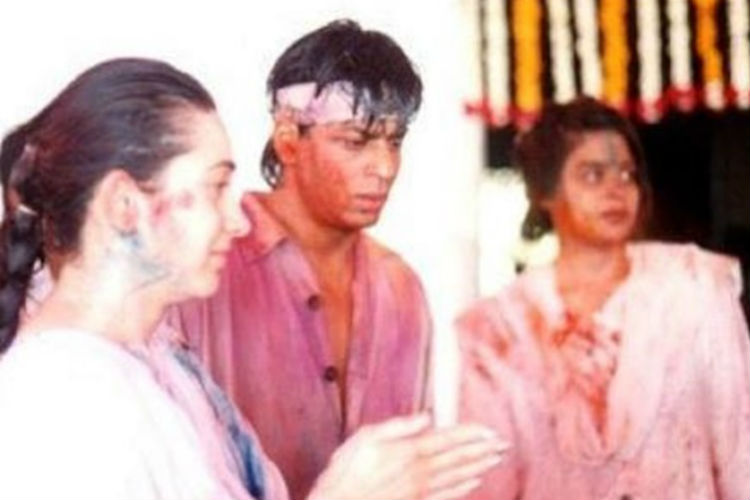 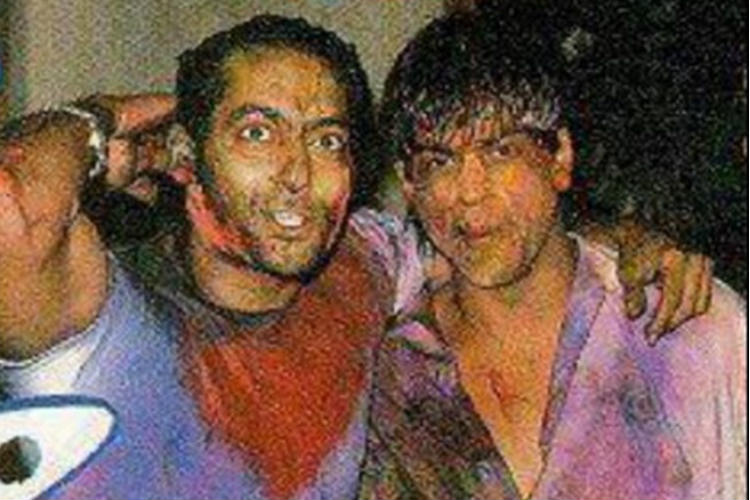 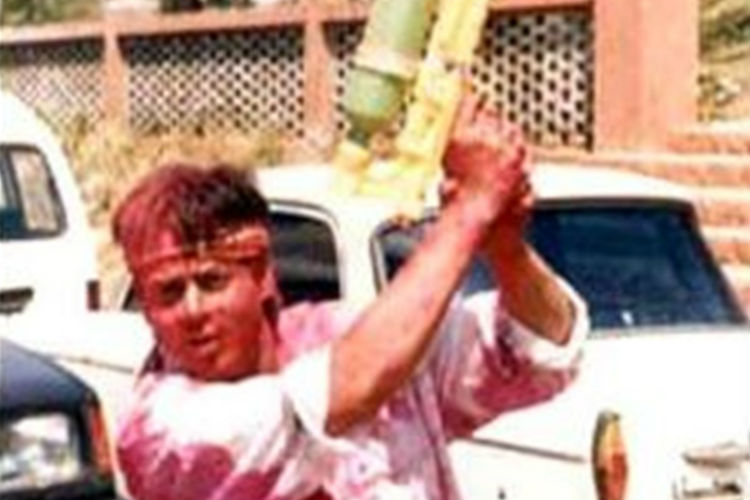