The trailer of Shah Rukh Khan’s much-awaited movie Raees is all set to release on December 7. But before that, the superstar has an important announcement to make. Shah Rukh took to Twitter on Wednesday and shared a video of him saying that he will interact live with audiences in select theaters and you can watch it across all UFO screens.

It seems like Shah Rukh is not in a mood to leave any opportunity to promote his film and reach out to as many people as possible. And with such an intelligent use of technology, SRK will be interacting live with his fans across the country at the same time. He will be live at 11 am on December 7 and will also answer the questions of his fans in his own Raees style. 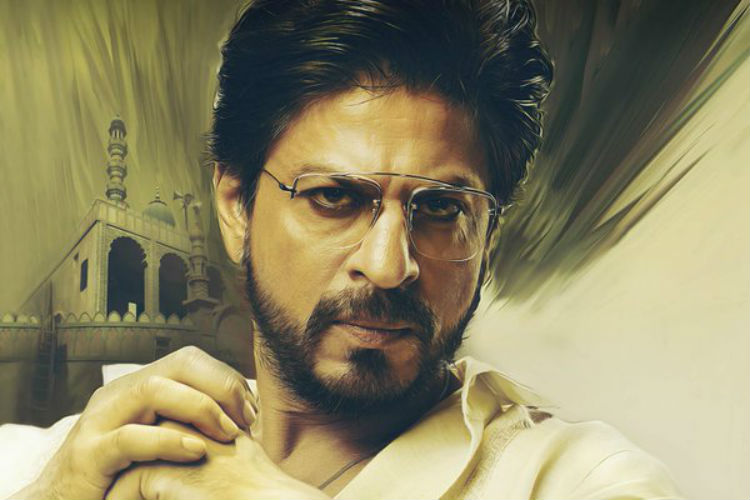 #RaeesTrailerAaRahaHai… but before that we’ve got some news for you. Dhyaan se suno! https://t.co/4PxDS32JCh

According to reports, the trailer will be streamed on 3,500 screens across India and SRK will be accompanied by his co-star Nawazuddin Siddiqui for the launch. Directed by Rahul Dholakia, Raees is set in the backdrop of the situation in Gujarat in 1980s and will see Shah Rukh playing the role of a wicked bootlegger. The film also marks the Bollywood debut of Pakistani actress Mahira Khan.

Earlier the film was to release with Salman Khan’s Sultan, but got delayed by eight to nine months due to a leg injury he sustained during the shoot of the film. And now the movie is all set to release with Hrithik Roshan’s Kaabil on January 26 next year.