Reema Lagoo, Bollywood’s veteran actor, passed away today after suffering a cardiac arrest. The 59-yesr-old suffered a cardiac arrest and breathed her last at the Kokilaben Dhirubhai Ambani Hospital in Mumbai. Reema Lagoo is widely remembered as the mother of two of the biggest stars of Bollywood- Salman Khan and Shah Rukh Khan. Reema played the role of mother to Salman Khan in movies like Maine Pyaar Kiya and Hum Saath Saath Hain and to Shah Rukh Khan in Kal Ho Naa Ho.

By being the loving mother to both these stars, Reema was not immune to the question of the better Khan. During one of her interviews, the talented actress was asked to pick one between Salman and Shah Rukh.And Reema did not pick anyone. All Reema said was that both of them were sweet and she enjoyed working with them.

We dug out a video interview of her of 2009 where Reema was told that Salman chose her as his favourite on-screen mother. To this, the actress said he was sweet and spoke about her bond with him. Reema said that Salman’s smile was a testimony of the good in his heart. She said since they started their career around the same time, Salman Khan was more of a family to her. Reema Lagoo added that even after many years, the star had maintained that with her. 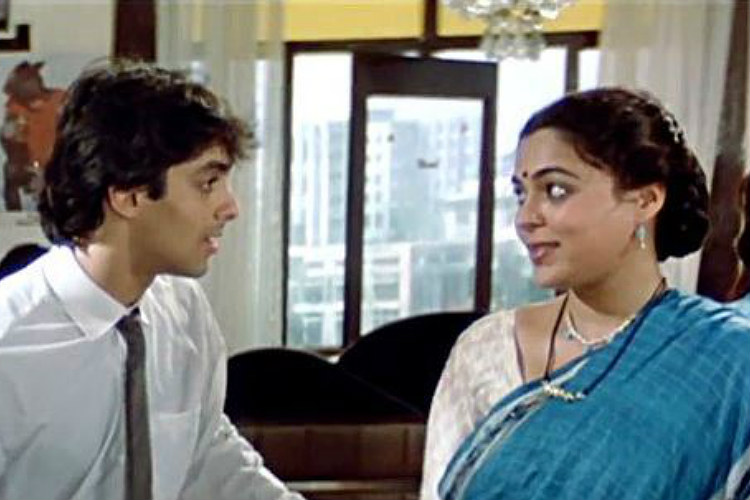 Speaking about Shah Rukh Khan, Reema Lagoo said he was extremely passionate about his work. 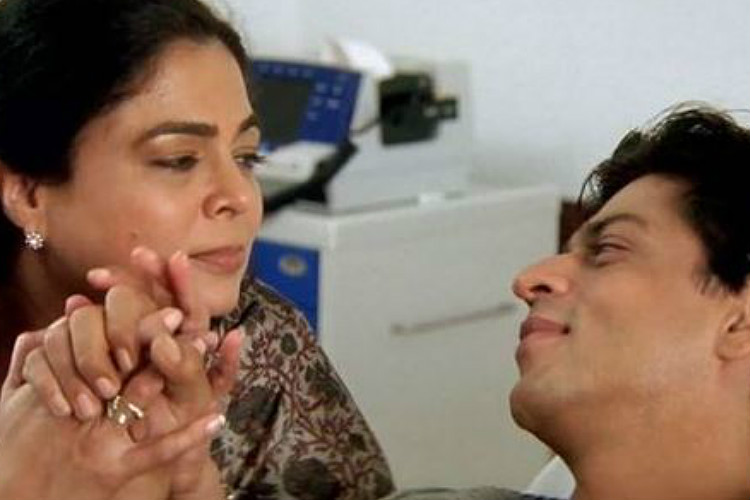 In the same interview, Reema Lagoo also spoke about the content on television and said it needed a revamp. Reema said that the soaps which showed women planning ill things about each other were not healthy for the family.  Well, she did make a point.

Reema Lagoo will obviously be missed by her fans and members of the film fraternity. May her soul rest in peace!