Baahubali: The Conclusion has just dropped a teaser for the upcoming film. A sequel to Baahubali: The Beginning, the film had recently released a few exclusive posters which revealed the date of the release of the trailer. Now, the latest teaser gives us a glimpse of the trailer which is to be released on March 16.

The teaser gives us a little peek at Prabhas, who plays the role of Baahubali, as blood drips down from his head. The film which is scheduled for a release on April 28 will finally give us an answer to the raging question, Kattappa ne Baahubali ko kyu maara? (Why did Kattappa kill Baahubali?) 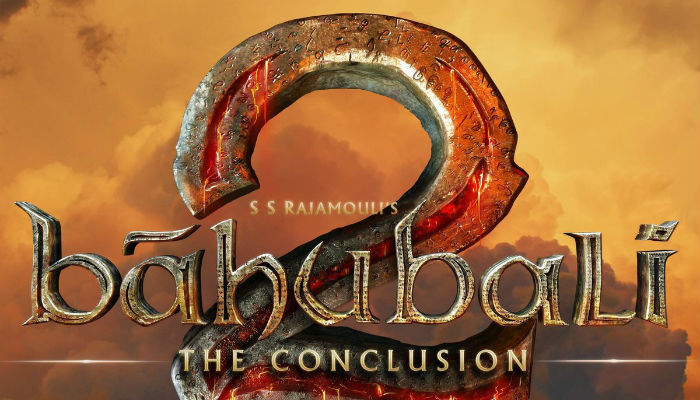 The film’s director, SS Rajamouli, has stated that the trailer will also be released in theatres on March 16 which seems befitting of the film’s grandeur. However, as grand as Baahubali: The Beginning was, Rajamouli has promised that the upcoming sequel will be much more impressive than the first film. “First part is an introduction of characters, we haven’t really gotten into the plot. The characters are established and we’ve given all a hookline. The first part was starters and the second part is the actual meal,” he said. 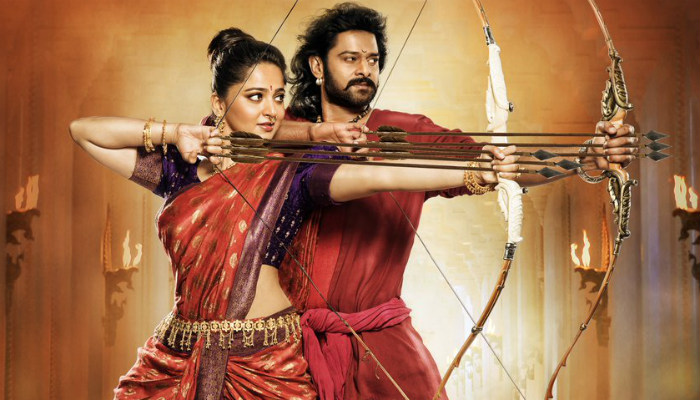 The well-established film was a huge hit at the Box Office and left the audience absolutely stunned and with the director raising the bar on the sequel, the expectations from it are really high. Baahubali 2 is expected to draw out a much larger audience than the first film and if so, it will probably break some records.

Karan Johar, who backs the Hindi version of the film, promoted the release of the poster in his tweet recently.

Baahubali: The Conclusion boasts a star cast of Prabhas, Anushka Shetty, Rana Daggubati, Ramya Krishnan, Sathyaraj and Tamannaah Bhatia and is one of the most expensive films ever produced in South cinema. The film will be released in all four languages, Tamil, Telugu, Malayalam and Hindi on April 28.