We have grown up steal the show with performances in films like 1942: A Love Story, Dil Se, Mann and others. Manisha Koirala will be seen in upcoming film Dear Maya which marks the Bollywood debut of Pakistani VJ Madiha Imam. The trailer of the film was unveiled today and it’s damn impressive.

Imam has earned a lot of accolades in her native country with a brilliant performance in TV play Dhani. In Dear Maya, she will play the role of a 16-year-old schoolgirl named Anna based in Shimla. On the other hand, the veteran actor plays a woman who has not stepped out of her house in the past 20 years.

Manisha’s fans would be elated to see her in a different role as she has done full justice to the role. The story revolves around two schoolgirls who are worried about Maya’s loneliness and play a prank by writing love letters to her in the name of a secret admirer named Dev who does not exist. Maya likes reading letters and falls in love with the imaginary person. And one fine day, she leaves her home with the belongings and goes to an undisclosed place. Dear Maya is Anna’s search for her friend. 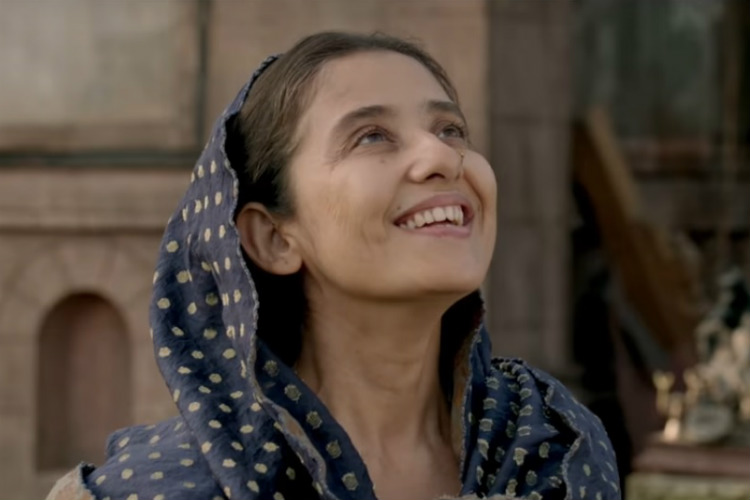 Manisha Koirala in a still from Dear Maya.

In an interview to PTI, Koirala revealed she was nervous throughout the shooting of the film. “Absolutely. No matter how many times we do it, every time during the first day and the first film, my stomach knots and I get nervous,” the 46-year-old actor who will play Nargis Dutt in the biopic of Sanjay Dutt, said.

“I hope during the whole process of doing the movie my director didn’t get to know I was nervous,” she added. The film releases on June 2.