The superhit director duo Abbas-Mustan is back with a new film titled Machine and it marks the debut of Abbas Burmawalla’s son Mustafa. The trailer of the film was liked by the audience and the film fraternity as well. Machine is another Bollywood love story and we will get to see Kiara Advani and Mustafa romance on screen.

While not all the songs of Machine are well received by the audience, one song from the film is creating waves even before its release. With recreation of old songs being a big hit these days, Abbas-Mustan decided to include 90s hit number ‘Tu Cheez Badi Hai Mast Mast‘ in their upcoming film. 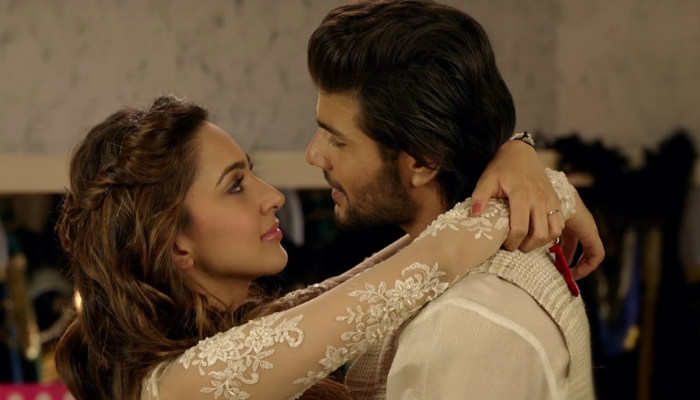 The song was launched on Monday by none other than Akshay Kumar, who featured in the original track along with Raveena Tandon. Khiladi Kumar also danced to the number with Kiara and Mustafa and completely stole the show with his moves.

The song which was originally sung by Udit Narayan and Kavita Krishnamurthy has been recreated by Udit Narayan himself and Neha Kakkar. But we have to say that the recreated version is nowhere close to the original track and in a way is a big disappointment.

Though Akshay and Raveena went on record to say that they liked the recreated version but we don’t agree with them. And if you think that we are making this up, then have a look at the original song and decide it by yourself.

The film will hit the theatres on February 25 this year.