Alia Bhatt and Varun Dhawan’s Badrinath Ki Dulhaniya, brought back the hit song of 90’s to the music system of people. The film features a reworked version of Tamma Tamma from the film Thanedar. The reprised version of the song released on Saturday and instantly became a rage among the party goers. Almost everyone who saw Alia Bhatt and Varun Dhawan in the song heaped praises on them.

Now the composer of the original song, Bappi Lahiri has joined the bandwagon of those who were in awe of the new version. In a video, which Alia shared on her social media platforms, Bappi Da can be seen crooning the song. He began the video by saying Old is Gold.

Not only Bappi Da, Tamma Tamma Again, got the love and blessings of Madhuri Dixit and Sanjay Dutt-the lead pair of the Thanedar, who danced in the song. Before the song released, a video showed how Madhuri taught the iconic steps to Varun and Alia. Sanju Baba too blessed the younger actors and added that they did a fabulous job. 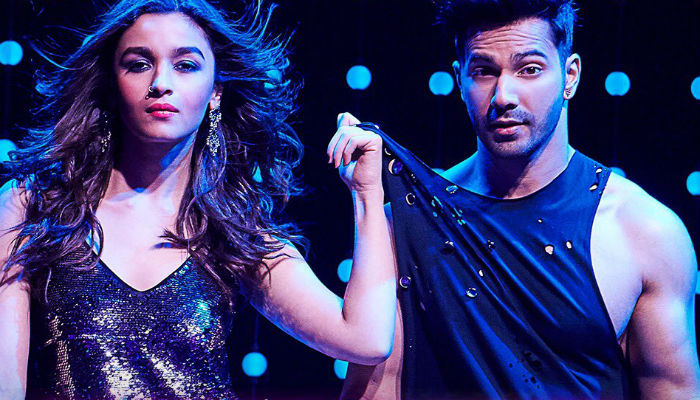 It seems everyone who put their heart and soul in the song have loved it. This is in stark contrast to what happened with a reprised version of a hit song, recently. When makers of Ok Jaanu, brought the song Humma Humma in their film, they were bashed for ruining the hit number. Later even AR Rahman reportedly said he was never in favour of the song being given a new touch.

But looks like that is not the fate of Tamma Tamma. Here are Bappi Da’s kind words for the song:

Badrinath Ki Dulhaniya, is the third on-screen outing of Varun and Alia, after Student of the Year and Humpty Sharma Ki Dulhaniya. The film will hit screens on 10 March.