Love him or hate him, you just cannot forget Arnab Goswami. Even a month after he resigned from Times Now, the image of him questioning (read interrogating) panelists every day at 9 pm has still not been forgotten. Now, the journalist will be seen interviewing an underworld don in a forthcoming film.

An upcoming Bollywood film will have a journalist named Arnab interviewing underworld don ‘D’ in Pakistan. We know who ‘D’ stands for. But are you interested in knowing who the will play Arnab on the 70 mm screen? 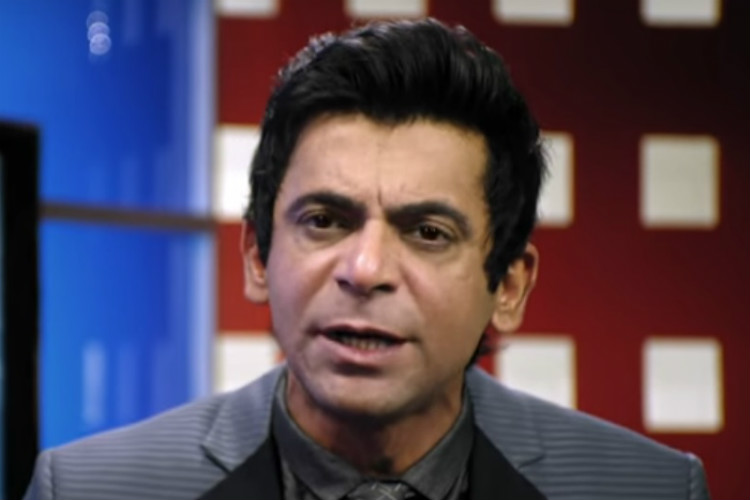 Sunil Grover. The popular comedian-actor who has left us in splits with roles like Guthi and now Dr Mashhoor Gulati will soon be seen donning the hat of a TV anchor. He will interview the fugitive journalist as Arnab in the upcoming film Coffee With D. Directed by Vivek Mishra, the film’s trailer has gone viral and has raked in around 2 million views on social media.

The trailer opens with Arnab in his usual style interviewing a politician who loses his cool after being interrupted several times by the journalist. The incident leads to Arnab being removed from the prime time slot. With a last chance in hand to get his lost honour back, he handpicks the fugitive gangster ‘D’ as his next interviewee. 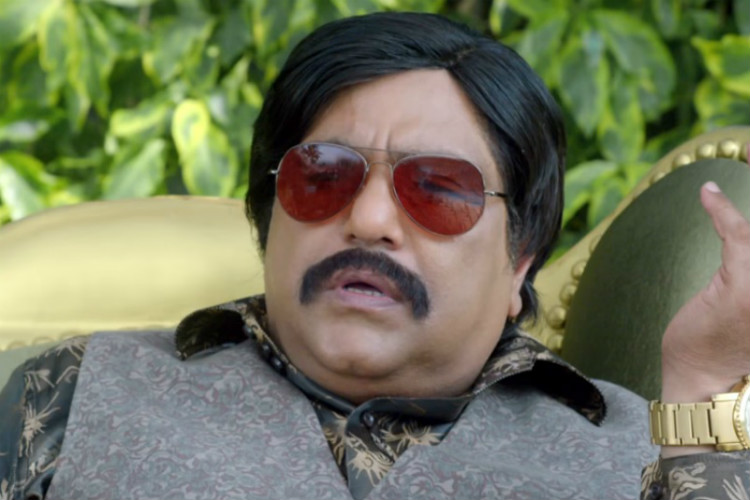 Then begins Arnab’s quest to get the most explosive interview that will not only get the channel skyrocketing TRPs, but also help him get his mojo back. There are scenes when you will sit back and laugh out loud as the film is a satire on the India-Pakistan relations. Towards the end of the trailer, ‘Arnab’ asks him who would he like to meet among Prime Minister of India, Pakistan or the US President. The answer given by the don will leave you in splits.

The film also features Anjana Sukhani, Dipannita Sharma, Rajesh Sharma and Pankaj Tripathi in pivotal roles. It is scheduled to hit the theatres on January 6.