Sonam Kapoor and the whole Kapoor khaandan was in Abu Dhabi recently to attend the wedding of her cousin Akshay Marwah, who is also the son of business tycoon Sandeep Marwah. The wedding was a lavish affair with all the bigwigs from the industry in attendance.

All the starlets from the Kapoor family are busy posting pictures from the wedding celebrations, giving us a sneak peek into their fun-filled moments from the family reunion. Arjun, Sonam and Rhea Kapoor took to their social media accounts and posted many pictures from the big fat wedding.

In fact, the photos of Akshay Marwah’s wedding are everywhere on the internet with #akmash. And now a few of the videos are also going viral on the social media, which includes Arjun and Sonam Kapoor’s dance performance as well. 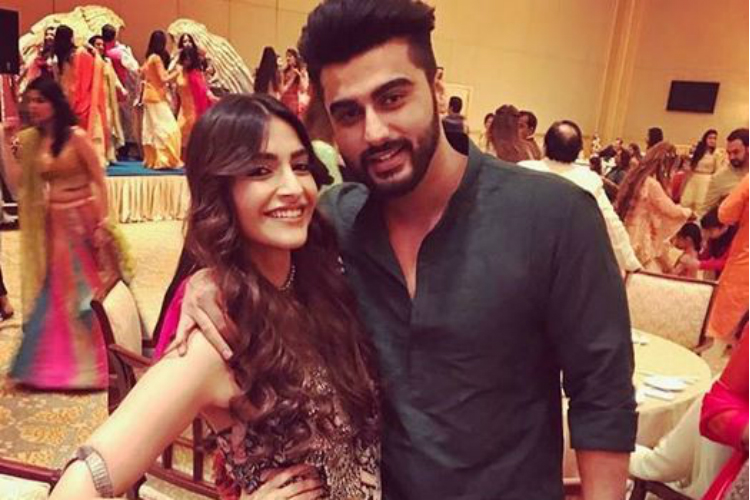 In one of the videos, the whole Kapoor family can be seen dancing on the stage with Arjun, Sonam and Anil at the front to the tunes of My name is Lakhan with full-on energy and all the relatives can be heard cheering for the trio.

While in the other video, Sonam can be seen dancing with cousins Arjun Kapoor and Mohit on Tune Maari Entriyaan and watching her dance is a treat to eyes. But not to forget, Arjun Kapoor completely stole the limelight with his amazing and energetic dance moves.

The three-days grand event was a luxurious gateway for the Kapoors and we can’t wait to see more pictures of the celebs from the beautiful Abu Dhabi.

Have a look at the videos: