Rajeev Masand joins the men at the Actors Roundtable 2016 this week. Well, more like one man and four boys. Sitting at the edge of the table were this year’s greatest actors which included, Amitabh Bachchan, Shahid Kapoor, Ranbir Kapoor, Sushant Singh Rajput and Diljit Dosanjh. Amitabh Bachchan, whose film Pink was named the best of 2016 by Masand, was the highlight at the table for several reasons but mostly because of how it felt like a master schooling his students.

The six-minute excerpt of the full Actors Roundtable, which aired on Saturday, kicks off with Masand bringing a question to the table, asking the actors if they ever felt that they could redo one of their own popular scenes better. To this, Shahid Kapoor, who starred in Udta Punjab this year, replies, “Most of my work.” As Ranbir Kapoor attempts to contribute to the conversation, Mr. Bachchan starts to speak and everybody just shuts up. 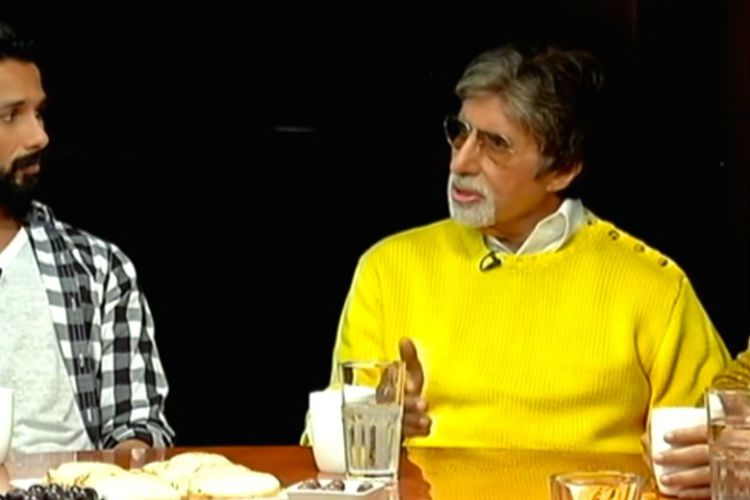 Masand then hits up a one-on-one with Big B on one of his previous statements. Back then, regarding his regrets about being absent from the celluloid for three years, Bachchan had said, “I should never have done that. I shouldn’t have been away from the cameras and the studios. In this profession there is always someone waiting around the corner, someone better than you, better looking than you, more popular and he will take your place.”

As Mr. Bachchan elaborates on his statement, everyone else stares blankly doing the Indian nod. “I think it’s very egoistic to suddenly decide ‘I’m taking a break for three years.’ It’s wrong. It’s a wrong kind of feeling to have,” he says.

“Every day you learn something in front of the cameras and to just say I’m taking a break for three years and then come back and assume that you are going to be in the same position is a fallacy, you’re never like that.” 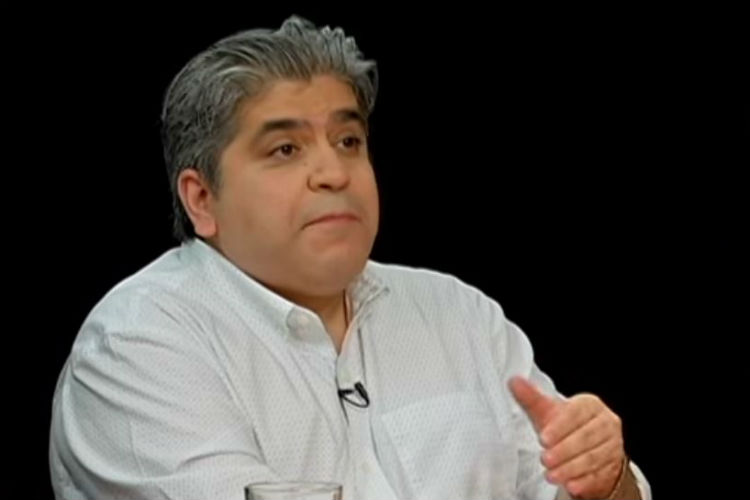 Sounds kinda similar to the “out of sight, out of mind” conversation from the Actresses Roundtable last week. Speaking of which, was quite the opposite of this one as all the women fell round-about into the same category with the exception of Alia who was managing to keep up. Here, it was Mr. Bachchan dominating the conversation with the younger actors chiming in with their approval of what he had stated.

Bachchan then added that once he returned from the hiatus, people didn’t look at him with the same level of prestige that they did before. “You can enter a restaurant and cause mayhem and you can enter again and no one looks at you. You go through that phase, you realise the differences. You come to know that this is bound to happen and you have to accept it.” 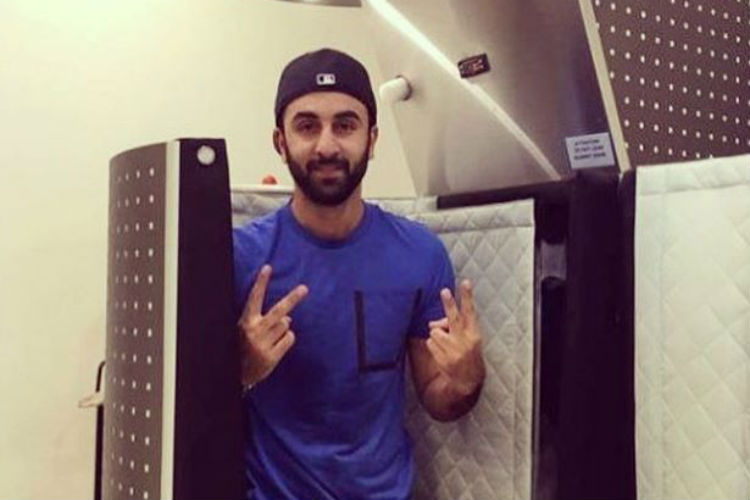 Comparing himself to Ranbir and continuing to speak about his the dip in his fame, he said, “In fact, while we were walking in here, nobody looked at me, they were all saying ‘Hi Ranbir, how are you doing?’ so you realise that.”

While Ranbir denies that he doesn’t feel that he’s anywhere near the stage where he would feel threatened by another actor, Dosanjh states that to be replaced by someone younger and better is nature’s way and is, after all, inevitable.

Another contrast with the Actresses Roundtable, while the actors agreed that insecurities are not healthy for an actor, the ladies held the belief that it is good to have them as they help you excel. 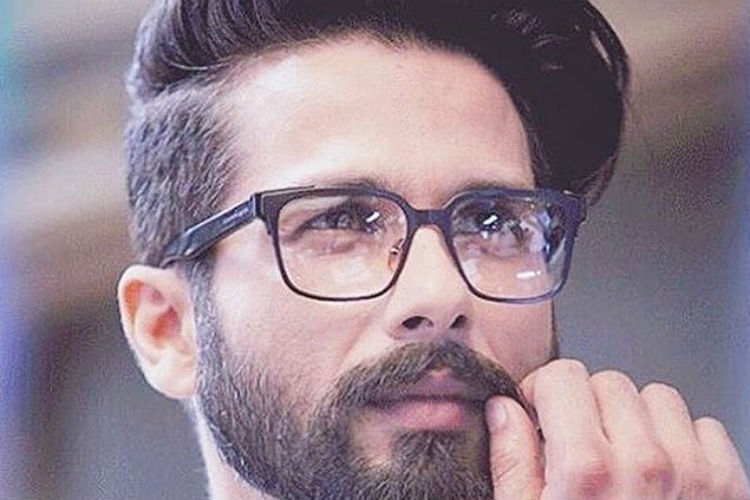