Bollywood loves biopics; be it Dangal, MS Dhoni: Untold Story, Mary Kom, Neerja, Azhar or Bhaag Milkha Bhaag, our filmmakers have succeeded in portraying the lives of personalities on the silver screen. Actress Shraddha Kapoor is gearing up for the biopic on badminton star Saina Nehwal. The next biopic that we will get to see is of another tennis player, and no, it’s not Sania Mirza. Boutique film studio Cinestaan Film Company (CFC) has acquired the rights to make a film on the life of ace tennis player, Vijay Amritraj.

Talking about the biopic, Amritraj said, “Parents love compassion dedication and hard work under the most trying circumstances can make a child’s dream come true even if he or she is nowhere near good enough in anything. I am humbled that a company like Cinestaan Film Company would want to tell my story but this is about mothers, children and overwhelming love.”

He has achieved many firsts as India’s number one tennis champion. Amritraj has also shown his prowess as a sports commentator. He also acted in two big budget Hollywood films, namely Star Trek and Octopussy. 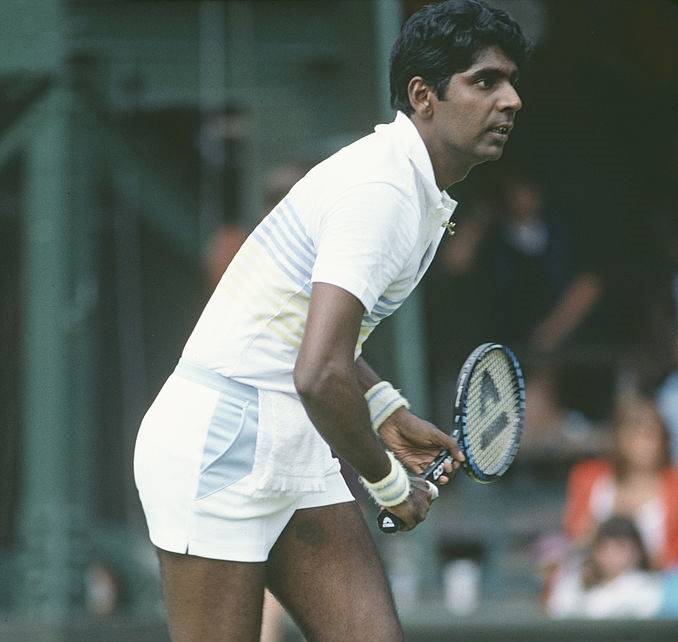 In 2006, Amritraj established the ‘Vijay Amritraj Foundation’. He was bestowed with UNESCO’s Pierre Coubertin Award for Fair Play and was also named United Nations Messenger of Peace and was even awarded Padma Shri by the Government of India.

Rohit Khattar, the Chairman of Cinestaan Film Company said, “Before Vijay, no Indian sportsman has been celebrated on the world stage in this manner. We all felt so proud as Indians to read about his triumphs overseas and today we, at Cinestaan Film Company are thrilled to help bring his incredibly inspiring story to the screen. Many who know of Vijay’s successes will be in awe when they see the challenges that were presented to him in early life before he achieved greatness, as we were when we heard it first hand from him.” 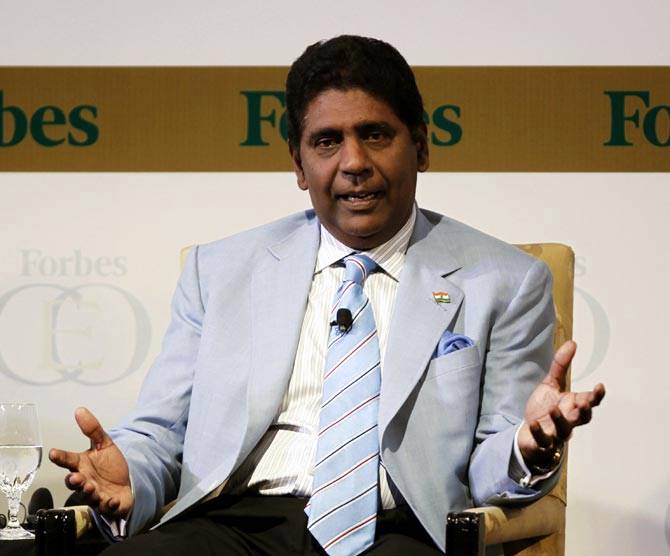 Excited about the biopic, Amritraj’s son Prakash Amritraj, who will be producing the film with Cinestaan said, “I’ve always felt beyond blessed to have my greatest hero and my father be the same person. While the world knows of his numerous achievements, my brother Vikram and I have always felt if everyone was to know his character and the love that made him; the world could truly be a better place and more seeds of love, inspiration, and hope will be sewn. I can’t be more excited to bring this story to the big screen with my tremendously passionate partner in Cinestaan Film Company.”

It looks like another great biopic is in the making.