Victims of sexual harassment should speak up, that’s probably something you have been hearing a lot these days.

But what will be the consequences of such an action?

Joining the #MeToo campaign, Vidya Balan opened up about the  harassment she faced as a young woman. But she probably was not prepared for the backlash she would end up facing.

In an interview to a daily, Vidya narrated a man in army uniform ogled at her breasts at VT station when she was in college and made her uncomfortable. When the officer winked at her, Vidya lost her cool and went up to him to say his behaviour was inappropriate. Vidya also reminded the officer of his duty to protect the nation. Vidya revealed during the confrontation her friend kept her telling to let go, but she did not back down and stood up for herself. 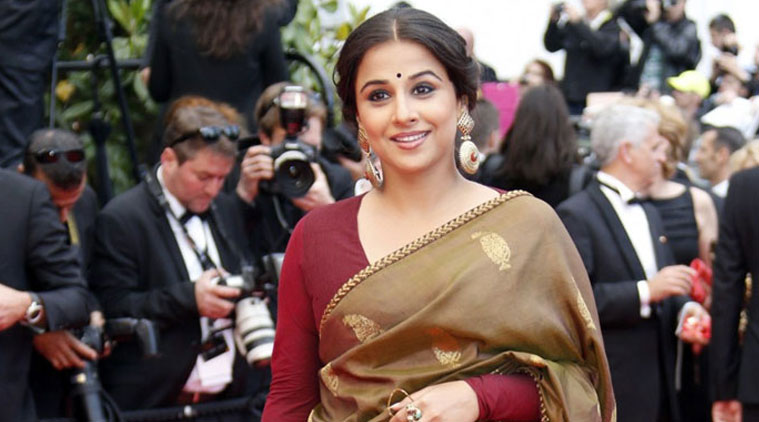 One would expect people to support Vidya for opening up about it, but a man wearing army uniform made a video to shame her. In the video, the man says if Vidya is fine with taking money for skin-show, what is her problem if an army man stared at her for free? He added Vidya’s primary problem with the incident would have been that the army officer did not pay her for ogling, and she should have just asked for money. He even targeted her works like The Dirty Picture and Ishqiya, and said she is nothing more than a product of the gutter that Bollywood is. He said her ‘beauty’ stands irrelevant as compared to the valour of army officers ready to give their lives for the nation.

Here is the video which is doing rounds of social media:

Uploaded on the Facebook page named Youth BJP, this misogynistic video has been shared for 24,000 times in a span of 19 hours. In the string of comments on the video, some call Vidya a prostitute and others hail the man for a fitting reply to the actress.