It’s probably true, that genius finds its way through chaos. Something actor Vicky Kaushal thinks remains true for the making of Masaan as well. The film that launched Kaushal as the newest son of Indie films, recently completed 3 years.

Speaking to Rajeev Masand at the Indian Film Festival of Melbourne, Kaushal remembered the days when he and his entire crew were ‘uncontaminated’ by the world of filmmaking. 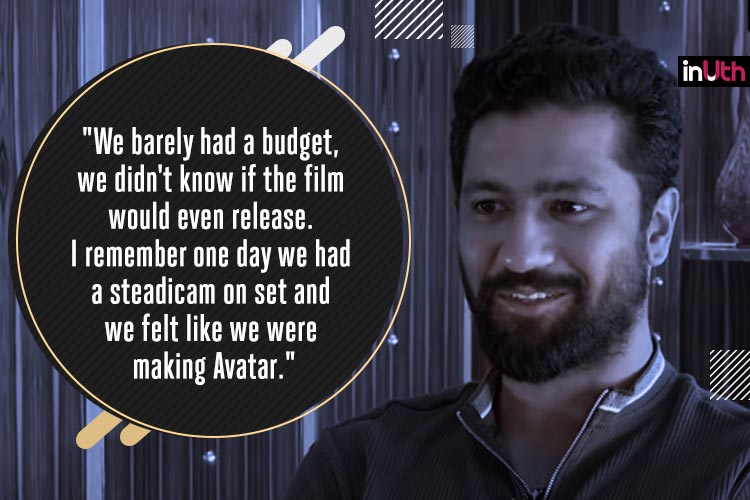 And then Kaushal went on to describe one incident near the end of the film’s shoot, that accurately captures the never-say-die spirit sustaining the chaotic production of small, independent films. 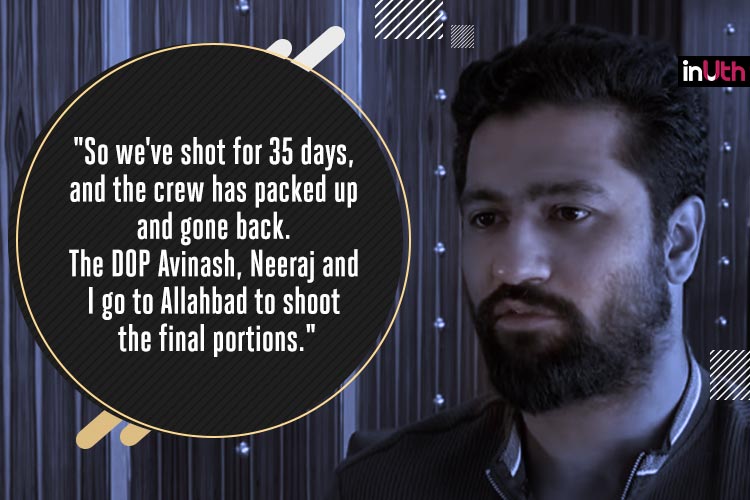 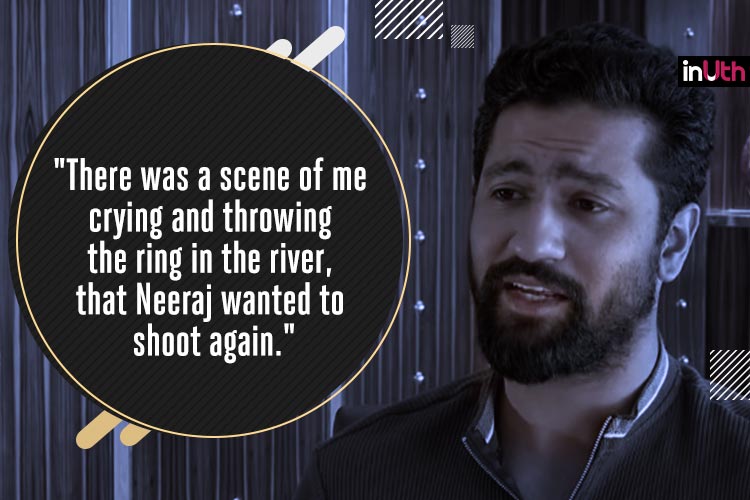 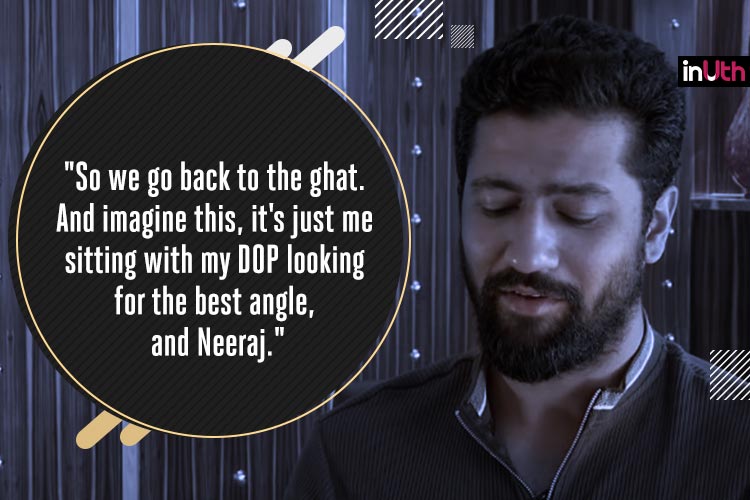 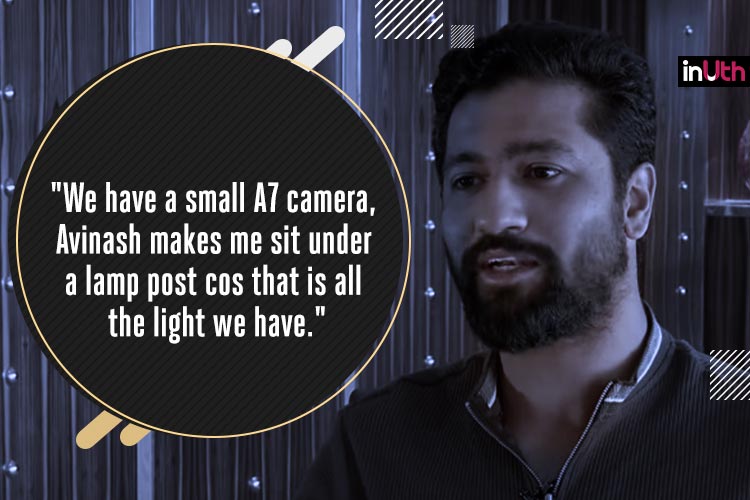 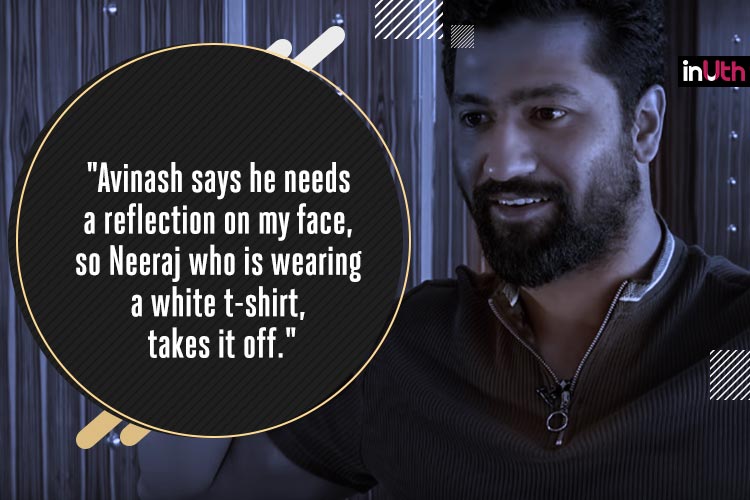 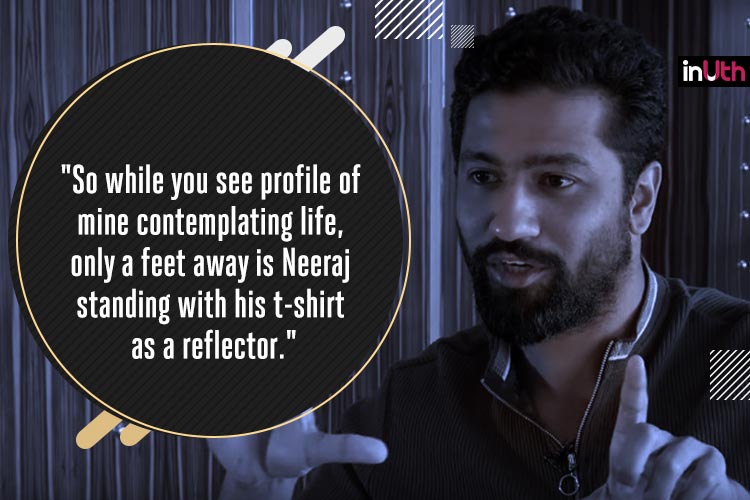 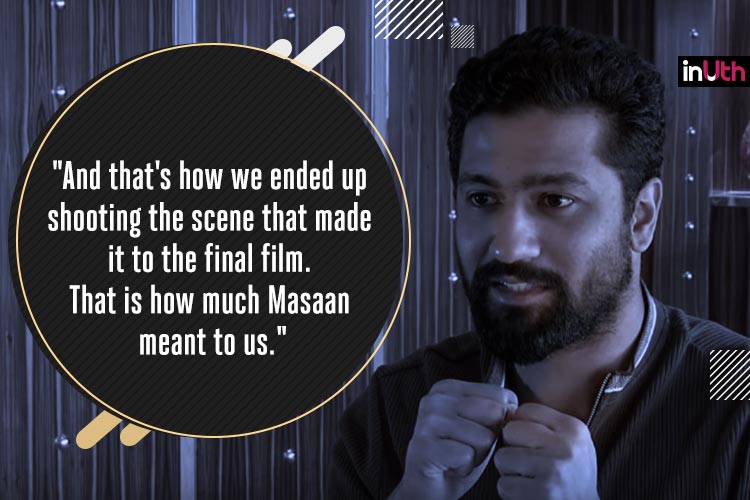 Kaushal has moved on to bigger things, since then. He’s had four releases this year (Love Per Square Foot, Lust Stories, Sanju and Raazi) and there’s still Anurag Kashyap’s Manmarziyaan to go. And if all this wasn’t enough, Kaushal will also be a part of Karan Johar’s next directorial venture, Takht, where he’s rumoured to be playing a negative character of Aurangzeb opposite Ranveer Singh.

The stars seem to have aligned themselves for the kid, who once sat on a Ganga ghat, and stole everyone’s heart with an incredibly honest monologue. May the spontaneity of Masaan never die, as he moves on to more intricately planned projects.

You can watch the whole conversation here: