Varun Dhawan, who is currently gearing up for the release of Judwaa 2, revealed that the YouTube views and public appearances seldom translate into Box Office number and people within the industry use these tools to build a perception around the film.

The actor, while interacting at the Jagran Film Festival said,

“When we go for a public event, it is always packed. At Amity University, it seems as if the crowd is waiting there and it is just the stars who come and go. But the people who come for public events don’t visit the theaters. We celebrate YouTube views, even I do it, but does the YouTube audience come to the theater? These are all things used to manipulate perception and create stardom. The only way to gauge stardom is Box Office. So if we talk about this year, Akshay Kumar, Ayushmann Khurrana and Bhumi Pednekar are the real stars.” 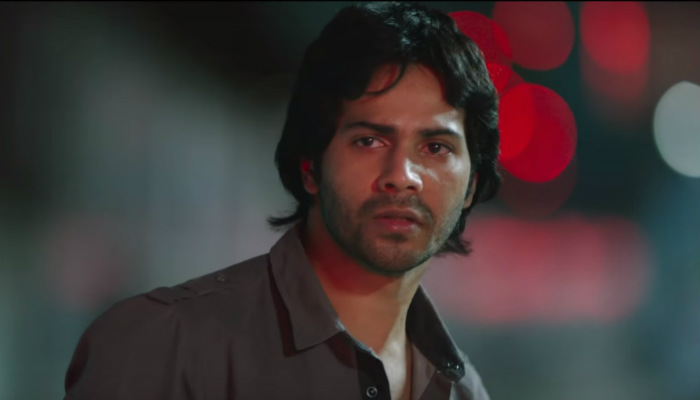 Varun Dhawan in a still from Badlapur

Varun, who is touted to be the Gen-Next Superstar further revealed that stardom is a celeb’s ability to connect with the audience. The actor believes that it is the love of the audience which makes an actor a star.

“Stardom is a person’s ability to connect with his fan. An actor cannot become a star, it is the people who make him a star. Whenever we were at home, my father would say the love of people has made him a star. I don’t think too many things have changed in today’s time. Salman Khan was a star when Judwaa released and today, he is even bigger than what he was in those days, the reason being he is still connecting with his audience. Salman Khan told me after Student of The Year, ‘Don’t take the stardom for granted.’ The first film chooses you, but you chose your films after that. You should be careful while choosing films,” said Varun.

Varun will next be seen in Judwaa 2, which is slated to hit the big screen on September 29. The movie is the official remake of Salman Khan’s 1997 hit film, Judwaa.