Varun Dhawan, who is all geared up for his Holi release Badrinath Ki Dulhania is not only working on his forthcoming film Judwaa 2, but the actor has also signed a new project. The actor is busy shooting for the sequel of  Salman Khan’s 1997 hit film Judwaa and will start working for his next untitled film after that.

Varun has teamed up with Shoojit Sircar, who has given us films like Vickey Donor, Madras Cafe, and Piku. It is being said that the actor was in talks with Sircar for some time now and have now finalized the script. Varun who happens to be a fan of the filmmaker’s work is super excited to be a part of this project.

There is no doubt that Junior Dhawan is a versatile actor and gets into the skin of the character easily. Whether it’s his intense performance in Badlapur or his dancer avatar in ABCD 2, Varun knows what works best for him as well as the film.

According to a report in DNA, the yet untitled project is a dark and heartbreaking film and we will again get to see Varun in an extremely intense and strong role, just like that of Badlapur. 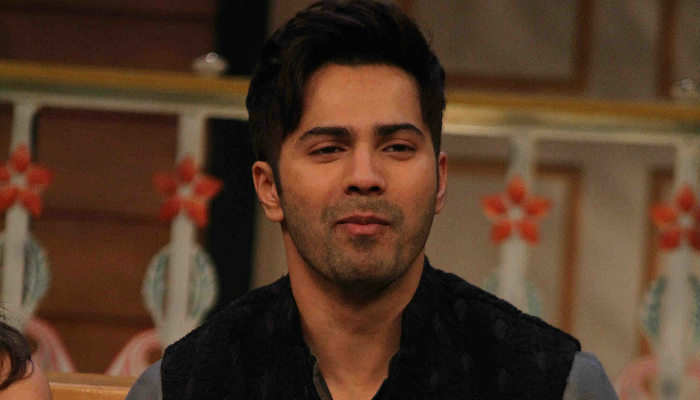 Shoojit is known for his new and unique stories, which instantly hit a chord with the audience, while Varun is someone who never shies away from experimenting and loves to challenge his acting skills. The combination of these two will definitely make this film a blockbuster and we just can’t wait to know more about this film.