The speculation about Varun Dhawan teaming up with Shoojit Sircar has finally been put to rest as the duo has confirmed that their collaboration is titled October and shooting for the film will begin from October this year. The film, written by Piku fame, Juhi Chaturvedi is a slice of life romantic film which is inspired by true events. A small newspaper clipping inspired Shoojit Sircar to direct a love story which is quite unconventional yet falls in the entertaining space.

“Yes, it’s inspired by many real-life incidents but the basic idea came from a small newspaper clipping that I had read. If you see, all my films’ ideas are like that,” said Shoojit in an interview to a leading daily.

Shoojit’s business partner, Ronnie Lahiri confirmed that the film instructions go on floors in October this year, right after the release of Judwaa 2 and the makers are looking for a March/April 2018 release. He said: “We plan to release it in the early part of next year, around March-April but we haven’t zeroed in on the exact release date.” 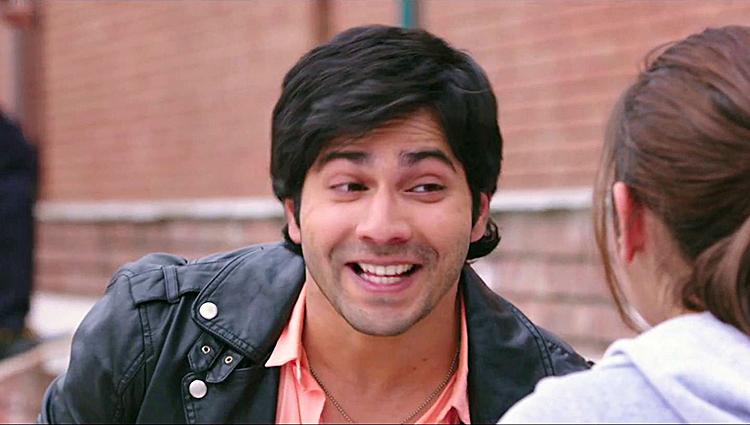 October will completely be shot in Delhi and the makers have planned approximately 50 to 55-days schedule in the capital. The character requires Varun Dhawan to go completely off social media and attend several acting workshops, the process of which shall begin right after he wraps up shooting for Judwaa 2.

“It will be a kind of shutdown mode for me. It’s obviously his take on a love story but also a take on today’s youth in a way. One thing that Shoojit sir has asked me to and that I will do in October is that I will be going off social media completely. It’s not a big deal. But when we talk of the youth, social media is a big component,” says Varun.

The movie will be produced by Shoojit Sircar under his banner, Rising Sun Films.