Almost every major movie star in this country has some films in his/ her kitty that they’re probably not proud of. From hamming it out on 70mm to looking like they’re sleepwalking through the scenes – every film actor has at least one film they totally hope we never watch again.

So in defence of the so-bad-it’s-brilliant fan club, here’s our own version of what THAT list probably looks like:

Those making fun of Shah Rukh Khan’s over-exaggerated stammer in Darr, haven’t seen him speak in this movie. Because this one is weirder. Shah Rukh Khan as Dushyant, an aspiring singer who had to let go of his lady love (Raveena Tandon) because of some misunderstandings.

At one point of the film, and we are not kidding, he says, “Kapde utaaro, rishte sirf jismon ke hote hain”. #PUKE

Salman Khan went blonde for this magnum opus (in terms of how big a disaster it was). Looking like a cross between He-Man and a misplaced WWE fighter, Salman fights ‘cannibals’ in the film.

We rest our case!

Inspired (read copied) from The Godfather, Aamir Khan played Rohan Singh Thakur, a don who wanted to protect his father and brother from rivals. His hair-do and moustache are dreadful, to say the least. Also, this was supposed to be the climax. #Ded

While the James Bond drives luxury cars, and overcomes the most impossible scenarios, Mr Bond aka Akshay Kumkar pushes commandos off the roof, uses sunglasses as bait and romances women in the middle of a mission. #NotBluffing

What was Priyanka thinking when she signed Love Story 2050? It was supposed to be a sci-fi romantic movie, but all we got was a creepy walking teddy bear and A-grade hamming by Priyanka and Harman Baweja. 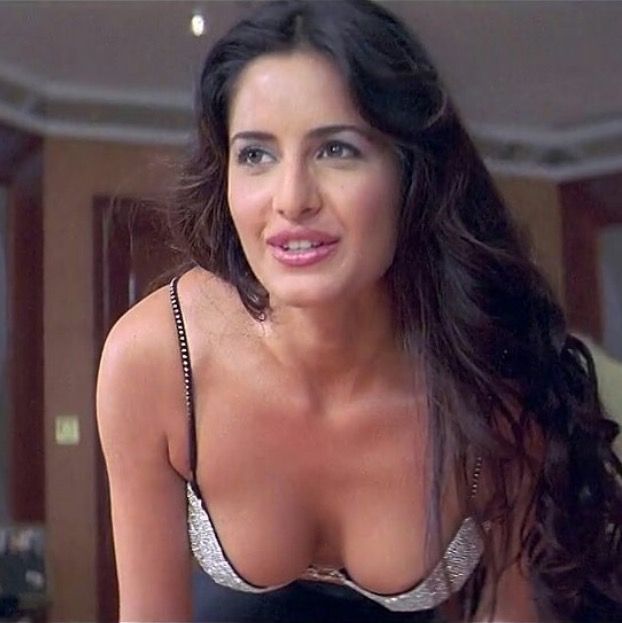 Jeetendra’s Himmatwala went on to become a cult film, but Ajay Devgn’s version of the movie was a migraine re-packaged as a movie. The action sequences, the dialogue delivery, the songs, everything was terrible.

Even the VFX parrot in this film’s over-acting. But nothing and nobody is as cringe-worthy as Kareena in this godforsaken film.

Long before Akshay Khanna gave us the intense Sid, he gave us this existential crisis that was his debut film.

Long before they became Mr and Mrs Bachchan, Aishwarya and Abhishek acted in Dhaai Akshar Prem Ke. With no script, crappy dialogues, and songs that seem forced – this film is a massive bore.

The need to pay bills can make people do strange things. Kangana may have three National Awards to her name, but she also has the ‘dhabba’ that is Shakalaka Boom Boom. Who knew Reshammiya’s music could be less painful than this film’s script?