After facing flak from all corners for her distasteful tweets on Mallika Dua over Akshay Kumar’s ‘bell’ remark, Twinkle Khanna aka Mrs Funny Bones issued an apology for her ‘‘unwise wisecracks’ in the Laughter Challenge row. As soon as Twinkle posted the apology on her Facebook page, the popular comedian had something to say on it. Mallika took to Twitter, and without taking any names, posted a short, smart and quirky tweet.

Here’s what she posted:

Earlier, Twinkle apologised on Facebook for her comments on Makeup Didi, saying her ‘reaction was purely emotional and without perspective’. 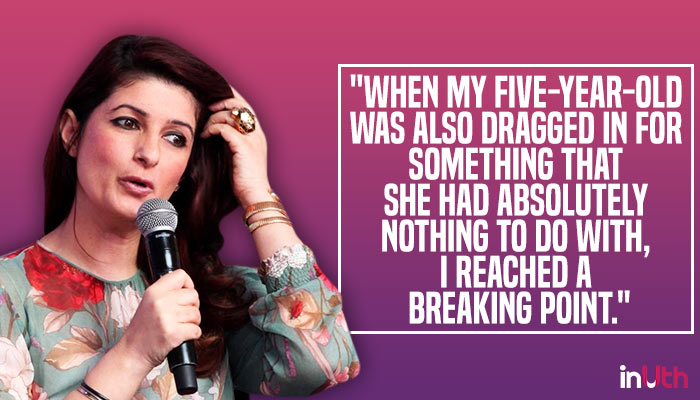 “…my five-year-old was also dragged in for something that she had absolutely nothing to do with, I reached breaking point. And with my protective instincts in overdrive, I reacted irrationally with the only tools I have that help me retain my sanity in this fishbowl existence -words and lame jokes -though they have got me into trouble often enough in the past as well,” she said in her post. 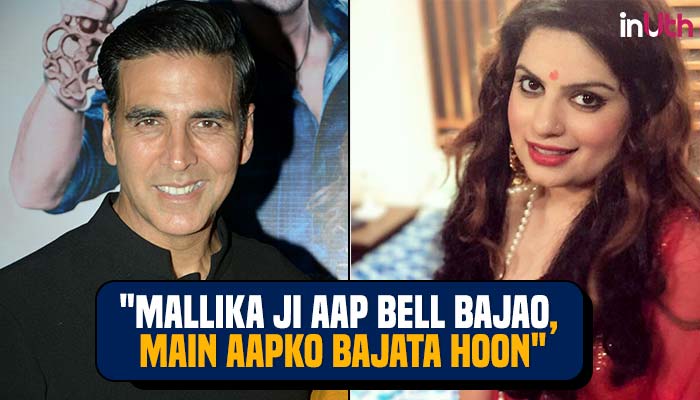 Mallika’s father and veteran journalist, Vinod Dua had called out the ‘joke’ and slammed Akshay saying: “I am going to screw this cretin Akshay Kumar for telling his co-worker Mallika Dua that ‘Aap bell bajao, main aap ko bajata hun’ (You ring the bell, I will bang you)… This is his sense of humour and language… Wake up.”

Mallika Dua just gave Twinkle Khanna the taste of her own medicine and that too in style!