According to a report in the Times Of India, the Ministry of Information & Broadcasting has sent an advisory to all TV channels airing kids’ dance shows to refrain from ‘vulgarity’.

WHAT?
The advisory reads that all TV channels should ‘desist from showing children in a vulgar, indecent, suggestive and inappropriate manner on dance reality shows’. It further read that channels should refrain from inculcating gestures, dance moves or dialogues that might be suggestive or have sexual overtones.

‘We had to take this step because we had received a number of complaints regarding kids’ performances in dance reality shows. It’s a general advisory and we have not gone into specific instructions. We want the channels to ensure that the performances are decent’ – an I&B Ministry official was quoted in the report. 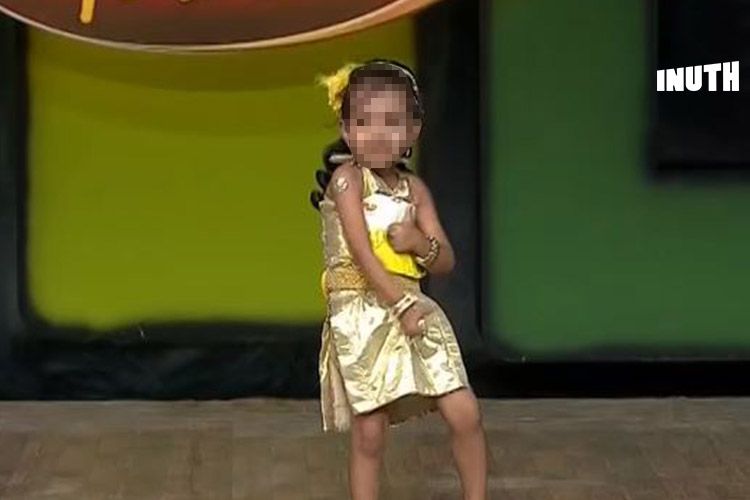 WHY?
Many shows like Dance India Dance: L’il Champs on Zee and Super Dancer on Sony TV, have seen kids (much younger than the required age of 12) dancing to songs like Chikni Chameli and Afghan Jalebi. And therefore it isn’t surprising when the Ministry mentions how the complaints around these dance reality shows had begun to spike recently.

Many a time, the judges have voiced their discomfort with kids trying to ape the adults on the show. The National Commission For Protection Of Child Rights (NCPCR) had issued guidelines in 2011, that advised channels to refrain from ‘sexualising children on TV shows’.

HOW DOES IT MATTER TO US?
With the whole morality surrounding kids’ talent shows being dubious at best, it brings up a problem that has been plaguing Indian TV for a while now. Some might evem say that such advisories while well-intentioned, are ad-hoc measures to fix a problem that is significantly bigger in nature. In a country, where ‘item songs’ aren’t seen as a bad thing and names like Katrina Kaif continue to endorse it, it would appear the I&B Ministry might be missing a trick here.

The advisory is far removed from being a specific directive, and therefore the TV channels are now left to decide on how ‘vulgar’ is ‘too vulgar’.