While Salman Khan’s little co-star Matin Rey Tang is busy promoting Tubelight, it seems the film’s leading lady won’t be able to make it to India for the film’s promotions. Earlier, it was reported that Zhu Zhu, who is making her big Bollywood debut with the film, will come down to the country for the promotion of Kabir Khan’s directorial.

The latest buzz has it that Zhu Zhu is not going to join her Tubelight team in Indian for its promotions. Kabir Khan is on a promotional spree for his soon to be release film. During an event, when he was asked to comment if Zhu Zhu will join him for the film’s promotion in India, to that he said: “She is busy in China, so she can’t come here.”

So, the news came as a disappointment to all the fans who were eagerly waiting to watch Zhu Zhu and Salman Khan promoting Tubelight together.

Also Read:  These photos of Salman Khan with his gap-toothed co-star from Tubelight will make your hearts melt into mush 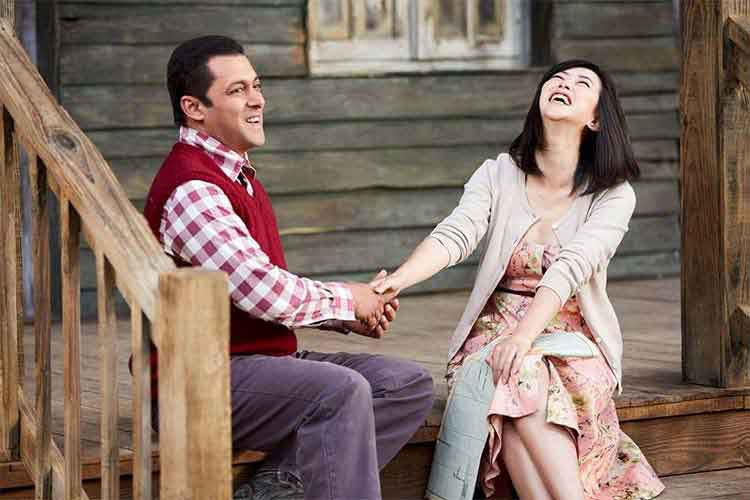 Meanwhile, Salman Khan’s little co-star Matin Rey Tangu was seen promoting the film in full swing. Several pictures of the duo went viral on the internet. Going by the pictures, we must say Salman and Matin share a close bond with each other. This is not the first time Salman will be seen sharing the screen space with a child actor. Earlier he shared the screen with Harshaali Malhotra in Bajrangi Bhaijaan. The duo’s on-screen chemistry was loved by the viewers, so it will be interesting to watch if Salman will be able to create his magic with Matin or not. 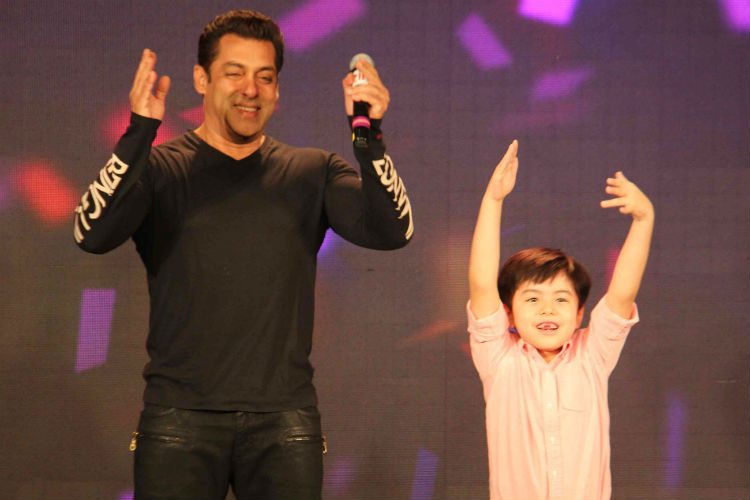 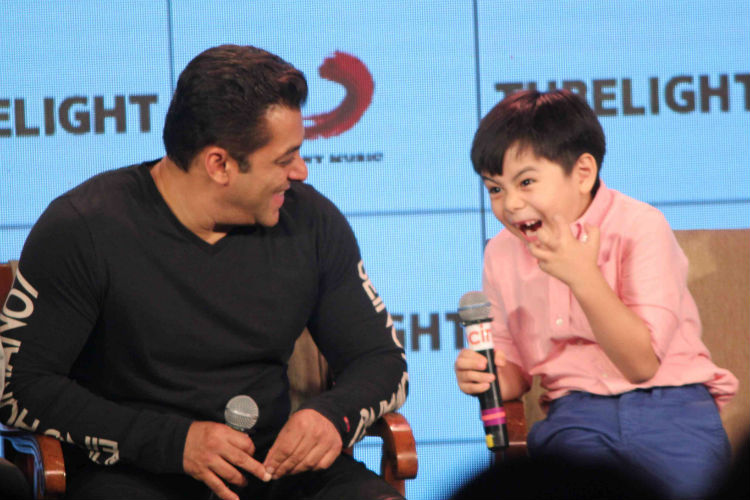 Also Read:  Here is what Tubelight’s Matin Rey Tangu said when a reporter asked how he felt about coming to India

Directed by Kabir Khan, the film is all set to release on June 23. Apart from Salman Khan and Zhu Zhu, the film also stars Sohail Khan and late actor Om Puri in pivotal roles.