Actor Rajkummar Rao is known for his versatile acting. He leaves no stone unturned to get into the skin of his character. Recently, Rajkummar gave a shocker to his fans for revealing his diet that he maintained while working for the film Trapped.

It was only a few days ago that the trailer of the movie was released. The intriguing storyline and gripping acting skills of Rajkummar Rao are the two hallmark of the film. The story seems simple yet engaging and that is why Rajkummar Rao is the most underrated actor in the industry. 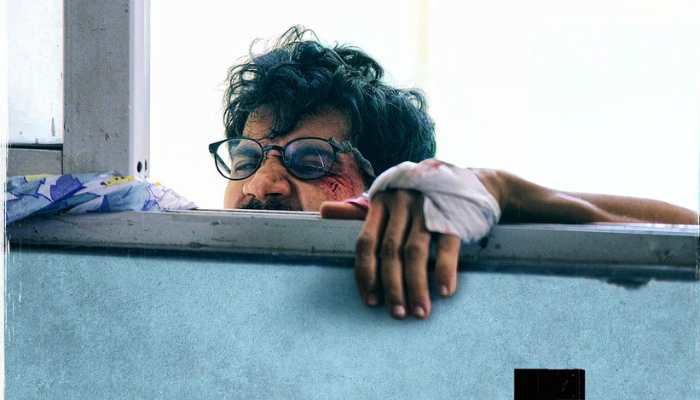 During the promotions, he was asked about how he prepared for the role and the actor had a lot to say. He stated that unlike his other films, Trapped took a toll on him. In order to get into the skin of his character, he had to undergo a rigorous diet.

Talking about his diet, Rajkummar said that he survived on carrots and coffee for nearly 20 days! The actor added that he ensures that he gives his 100 percent to a film and focussing on this diet was an important part. His character is trapped on his floor for days and hence he has to eat what is left in the house. This is how carrots and coffee come into the picture.

Trapped is directed by Vikramaditya Motwane. The movie deals with the survival of a man who gets trapped inside his house. He tries everything within his reach to get out of the place but in vain. The story focuses on his emotional journey and how his transformation helps him to discover himself.