Actress Rakhi Sawant has been marred with a new controversy. Her comments on sage Valmiki had allegedly hurt the sentiments of the Valmiki community and an alleged arrest warrant was issued against her by the Punjab Police. However, in a press conference organised today in Mumbai, she steered clear away from any such news and said that she had no idea that the police was searching for her.

Rakhi, on Thursday, claimed she never knew a case had been filed against her for a remark she made in reference to sage Valmiki. She said, “I got to know from the media that I have been arrested, there’s a case filed against me, and a warrant issued. I didn’t know that Punjab police is searching for me. I am shocked. I don’t know anything. Police didn’t come to my house. I have not received any warrant. I don’t even know that there is a case filed against me. If I am guilty, I am ready to go to jail.”

The complainant had accused her of “hurting the religious sentiments” of the Valmiki community.

Also read: After not getting arrested, Rakhi Sawant’s ‘legs just did waxing’ and we can no longer deal

Rakhi has chosen to defend herself two days after a Punjab police team came to Mumbai to execute the arrest warrant against her. But they returned after failing to find her at the given address. They will now file the matter in court during the case’s next hearing on April 10. 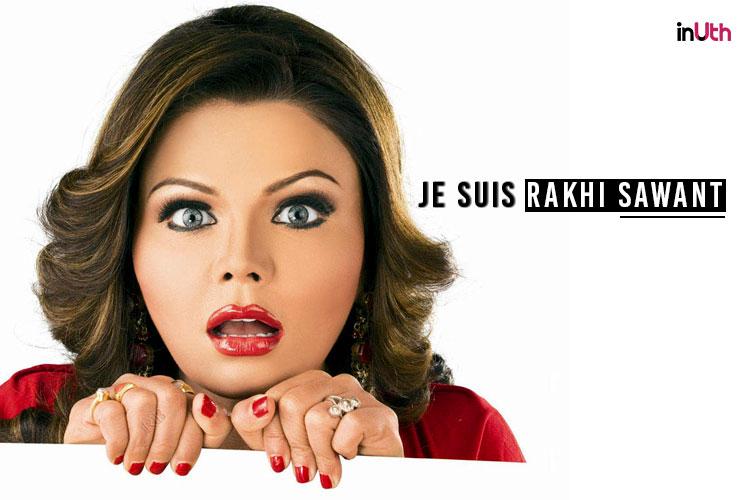 Rakhi said when she heard about the case, she went to Bangur Nagar and Oshiwara police station and asked for a warrant. However, the police “denied any warrant” against her.

However, the actress apologised for hurting the religious sentiments of the Valmiki community.

“I just gave an example of Valmiki Ji that I have been reading in books since childhood… I didn’t want to hurt anybody’s sentiments,” she added.

Rakhi also claimed that ever since she made a comment drawing a comparison between singer Mika Singh and Valmiki last year, she had been receiving threats.