Are you the one who is fond of reading Bollywood gupshup? If yes, can you recognize the Bollywood moments of 2016?

People are always fond of keeping a tap on celebs’ daily activities, their controversies, and scandals.  There were not only weddings and celebrations in this year but divorces and controversies as well. Remember Salman’s rape statement and Chris Martin singing Vande M Mataram with AR Rahman? Where Arbaaz and Malaika divorced, news of Hrithik and Kangana dating came up. However, this was a year when we also saw a huge protest against the release of Hindi movie – Ae Dil Hai Mushkil. Also, how can we forget the censor board’s quarrel over the release of Udta Punjab? The birth of Kareena’s son was a Bollywood moment too. 2016 was entertaining in terms of Bollywood gossips.

Not only with words but with pictures too, here we are to describe the top Bollywood moments of the year:

Sanjay Dutt Out of Jail

Sanjay Dutt walked out of Jail in Pune after completing his term of imprisonment. 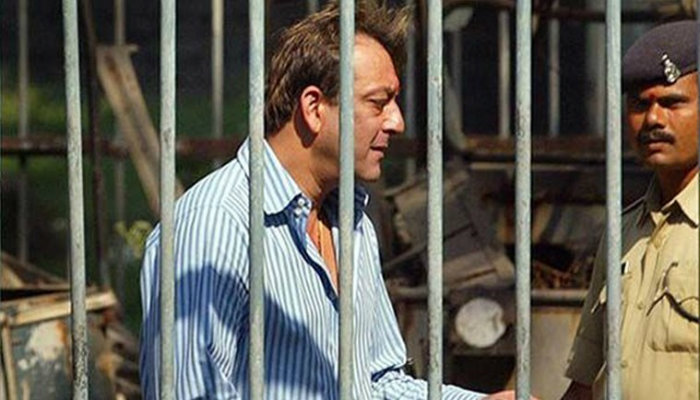 Sanjay Dutt out of jail

Malaika Arora Khan filed for divorce from Arbaaz Khan after 18 years of their marriage. 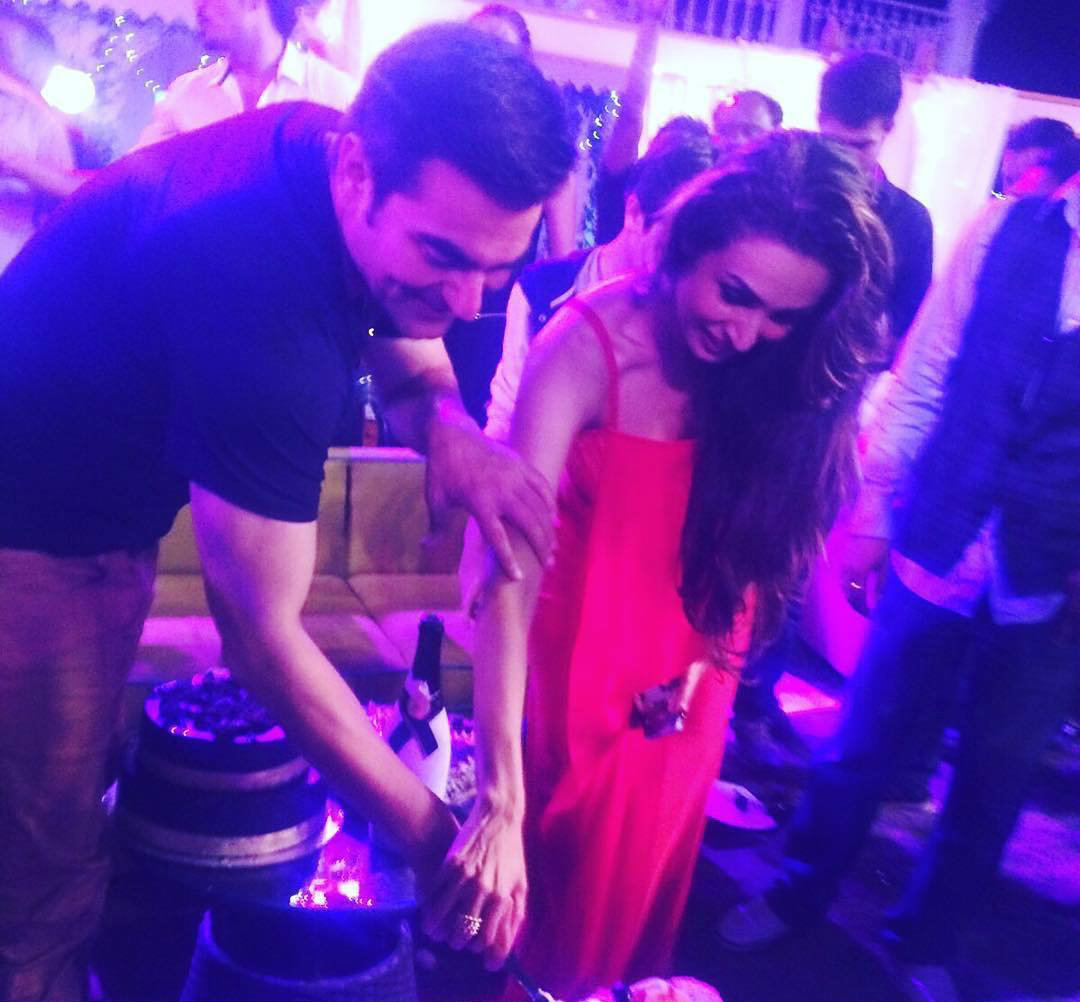 Hrithik – Kangana in the relationship!

Year after Hrithik parted with his wife Sussanne Khan, news of Kangana being his ‘Ex’ came in limelight. 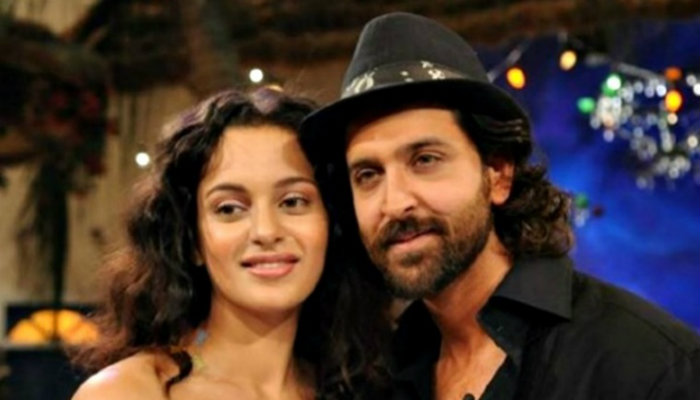 Salman was in trouble because of what he stated on the sets of Sultan. The statement was given many hikes by news channels and many actors slammed Salman for such words. 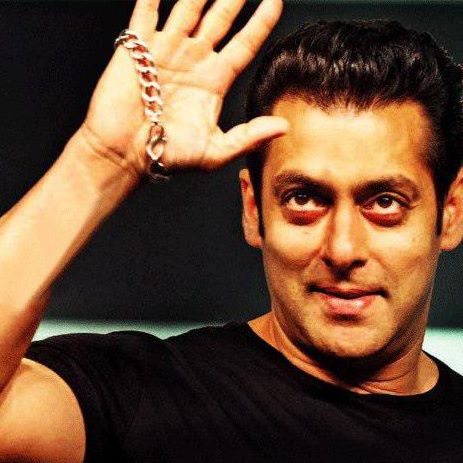 Anurag Kashyap’s Udta Punjab was finally released after 94 cuts by censor board of India. Anurag Kashyap filed a case and won it as well. 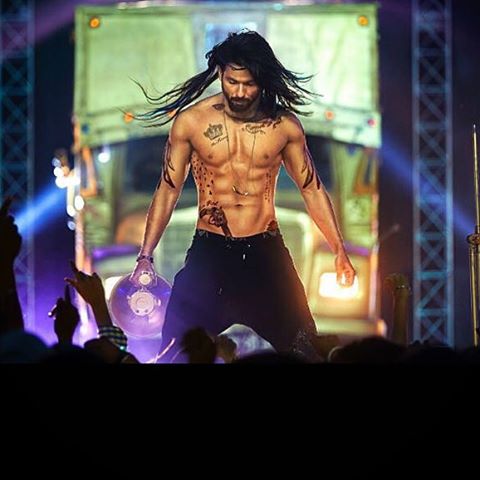 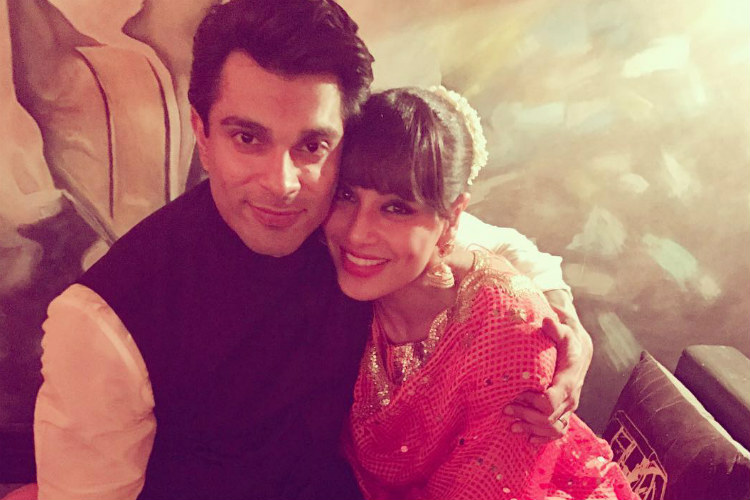 This was under Global Citizen Festival in Mumbai when Coldplay’s frontman Chris Martin sang Vande Mataram with AR Rahman. This was a goose-bump moment!

The wedding ceremony of cricketer Yuvaraj Singh and Hazel Keech was no less than a festival. Check their pictures on their Instagram accounts. 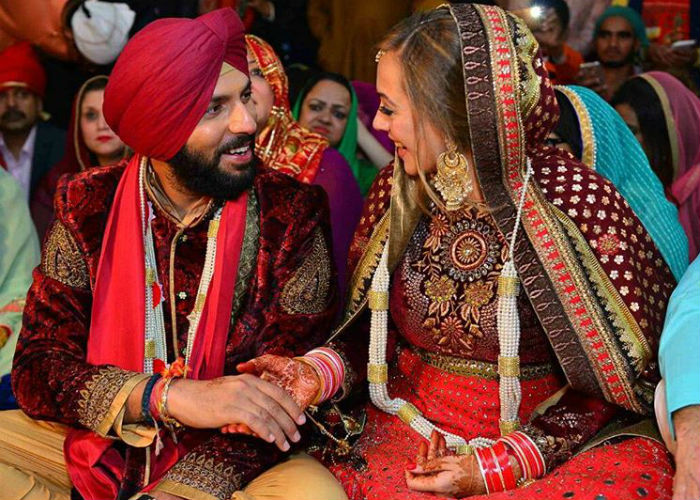 The release of this movie was really mushkil. Movie faced huge protests against its release. 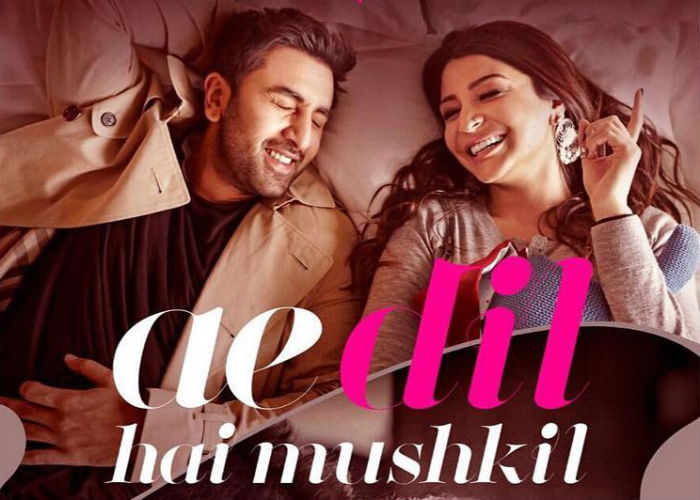 This movie proved that regional movies too can gain success beyond their regions. The movie came up with young actors raising the problems of caste inequality in society. 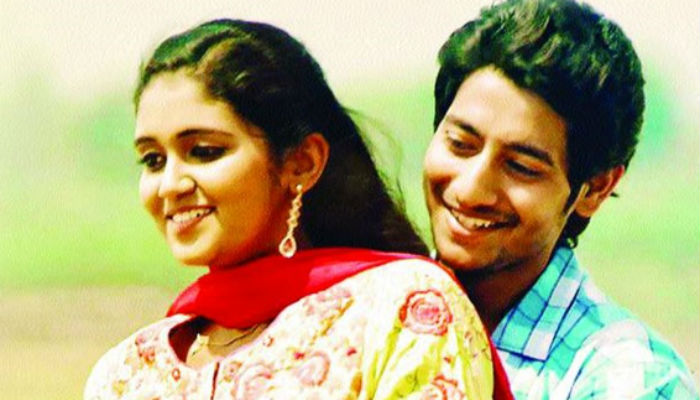 Ranbir and Ranvir together in Coffee With Karan

This was an interesting episode when Deepika’s ex and her present boyfriend joined coffee with Karan.

The birth of Saif-Kareena’s baby boy was a sort of much awaited moment in Bollywood. 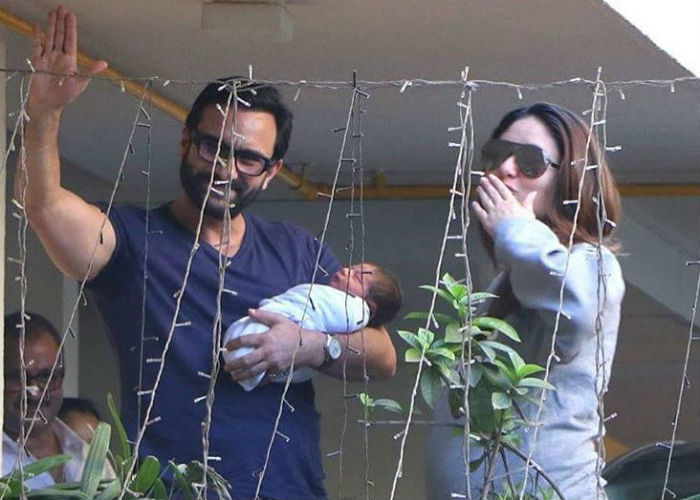 Shah Rukh and Salman together!

The two biggest stars of Bollywood will host an award function this new-year eve together. 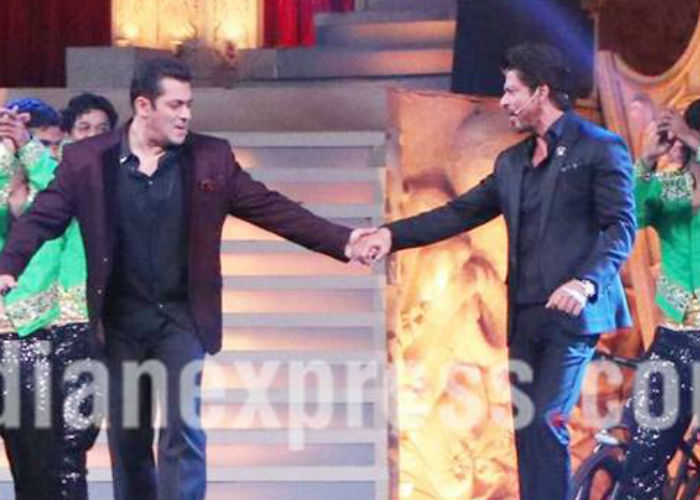 Shah Rukh and Salman to host an award function