While Hrithik Roshan ‘brownwashing’ his character in Super 30 has invited the ire of the Internet, here’s a story from the opposite side of the spectrum. Gully Boy breakout Siddhant Chaturvedi has spoken about a Hollywood audition where he was considered too ‘fair and upmarket’ for the role. Craig Gillespie’s Million Dollar Arm (starring Jon Hamm) is about two boys from Kanpur, who make their way to Major League Baseball (MLB) with the help of a talent hunt and their American agent. The makers apparently felt Chaturvedi didn’t quite fit the bill.

The roles of the two boys went to Suraj Sharma (Life of Pi) and Madhur Mittal (Slumdog Millionaire), who played the roles of Rinku Singh and Dinesh Patel respectively. 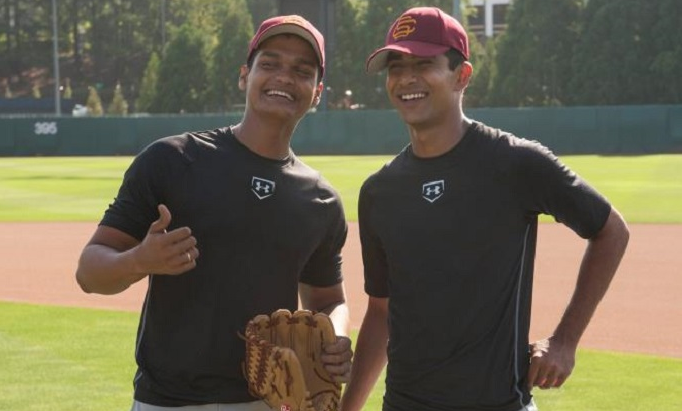 It’s only fitting perhaps, that Chaturvedi went on to make his acting debut in a sport drama called Inside Edge. Playing the role of a fast bowler from a small town called Prashant Kanojia, his character is bullied by Amit Sial’s character for belonging to a lower caste. In a middling show, Siddhant Chaturvedi walked away with unanimous praise for his performance, paving the way for his Bollywood debut in Zoya Akhtar’s Gully Boy, after which he has now become a household name.

Chaturvedi even recounted his experience of auditioning for the lead part in Guy Ritchie’s live-action adaptation of Aladdin. “I was there in at least top 20 from India. This is for the role of Aladdin, they were looking for an Indian boy back then but then they decided the accent needs to be international. It was their call,” he was quoted by NDTV in a report.

Even though there haven’t been any announcements on the Bollywood front for Chaturvedi since Gully Boy released in February, he’s lent his voice for the Hindi dubbing of Men In Black: International, along with Sanya Malhotra. Lending their voices for Chris Hemsworth and Tessa Thompson, Chaturvedi shared his fondness for Thor during a recent fan-meet in Singapore.