Toilet: Ek Prem Katha‘s trailer is here and it looks nothing less than amazing. Starring Akshay Kumar and Bhumi Pednekar in lead role, the trailer of the film is entertaining and educating at the same time. While the video will make you laugh initially, it will make you realise the importance of sanitation issue in our country. The 3-minute long video shows the love story of Keshav and Jaya, who fall in love and get married to each other. However, the first morning after the marriage Jaya comes to know that not only Keshav’s house but the entire village doesn’t have a single toilet. This problem of open defecation creates a lot of problems in Keshav and Jaya’s married life, which ultimately results in their separation. 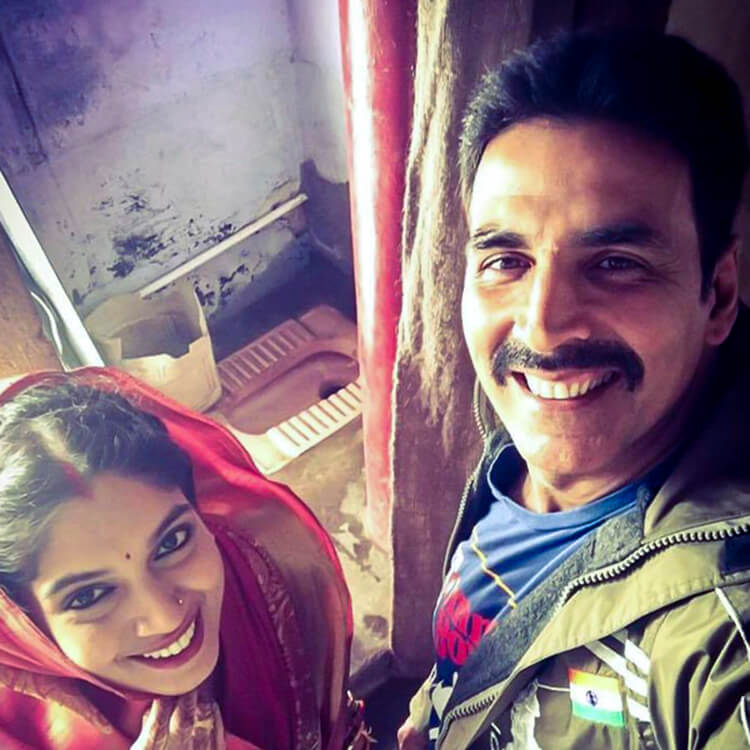 And soon the story takes a drastic turn when Keshav decides to fight all the odds to ensure proper sanitation for all and to bring his wife back. So basically, this love story is full of emotions and has a special message as well, which makes it a little ‘Hatke’ from all the other Bollywood flicks. 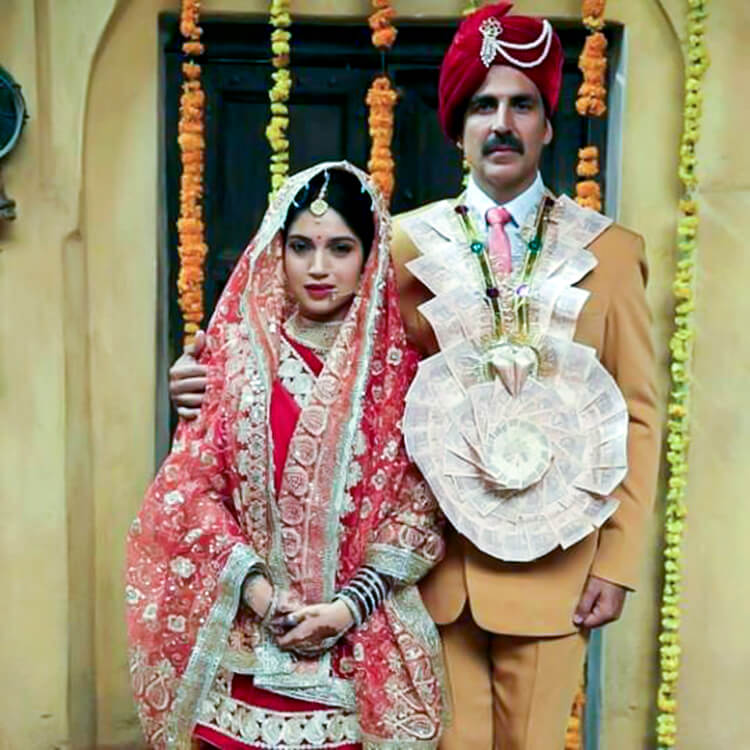 This is for the first time that Akshay Kumar and Bhumi Pednekar will be seen sharing the screen space. After watching the trailer, it won’t be wrong to say that both the actors have done a commendable job and totally nailed it with their power pack performances.

Also read: Akshay Kumar explains the connection between construction of toilets and rapes statistics in India

Presented by Viacom18 Motion Pictures and directed by Shree Narayan Singh. Toilet: Ek Prem Katha is a love story with a powerful message. The film is all set to hit the screens on August 11 this year.