“They never learn, do they?” – more than a few tweets read like this, when Bhumi Pednekar unveiled a poster of her upcoming film, Bala. The poster introducing Pednekar’s dark-skinned character, aspires to make a statement by rejecting fairness creams.

But the makers’ unwillingness to cast an actor with dark skin instead choosing to brown-face a light skinned Bhumi Pednekar, reflects their purposeful ignorance of the issue at hand. For them to cast a fairer-skinned actor in a role that requires dark skin, only further perpetuates the society’s fascination with ‘being white’.

Twitter obviously had a field day with this poster, as the reactions to Pednekar’s character were largely negative.

when will they ever learn? pic.twitter.com/5WEAkmpRWf

At the moment, Pednekar is slowly becoming a repeat offender in matters of problematic casting. She was recently criticised, along with co-actor Taapsee Pannu, for taking on the roles of two characters in their sixties in Saand Ki Aankh. Especially in an industry, where female actors beyond an age already have a lean range of roles. Veteran actor Neena Gupta even commented on the issue saying that – ‘at least leave the roles of our age… to us”. The rebuttals from both actors were that why weren’t same questions posed to the men, which is a legitimate question. But the truth is, that many members of the media did raise their doubts about a 44-year-old Aamir Khan playing a college student.

If we do dig deeper, further questions emerge about whether a ‘bald actor’ should have been cast in Ayushmann Khurrana’s role as the lead. But where hair is STILL a serious prerequisite for leading-man duties in Hindi films, the myth of the fair skin has been a problem that’s dogged the industry for much longer, and something that can be fixed in the immediate future. Also, brown-facing an actor comes from a place, where dark skin is considered an inferior skin-tone… even in 2019. 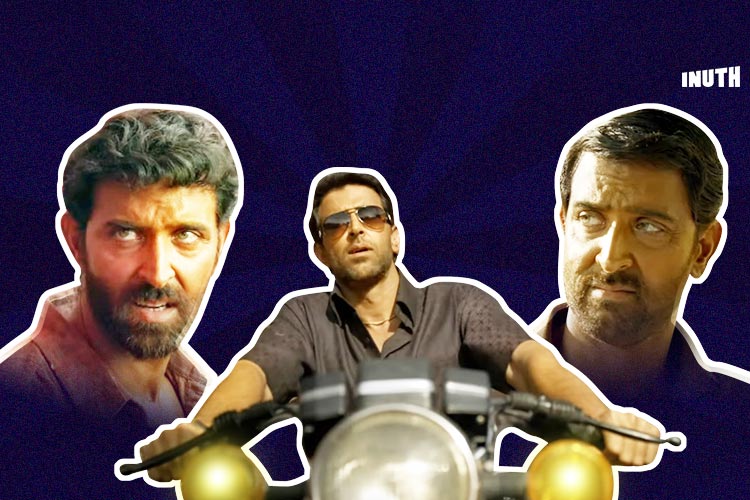 Hrithik Roshan was criticised recently for his hack job of brownface, for his role in Super 30. Playing the role of a working-class teacher, coaching underprivileged kids for IIT, Roshan’s face was generously slathered with makeup. It’s an unfortunate industry that boxes actors like Nandita Das, Tannishtha Chatterjee, Freida Pinto, Manoj Bajpayee or Nawazuddin Siddiqui into narrow stereotypes, upholding the status quo of fair skin. The makers of Bala have been foolish enough to negate the very issue they were advocating about.